This was the decade of studio-driven movies, we saw more special effects simpler plots and the new rating of PG-13 for films that walked the fine line between PG and R.

Blockbusters with breezy plots, stereotypical characters and highly culture-driven themes sold-out fast at the box office. These stars were like supernovas in the 80’s they rose fast and disappeared from sight by the end of the decade.

Do you recognize these former superstars? Write down your guesses and compare them to the answers at the end! 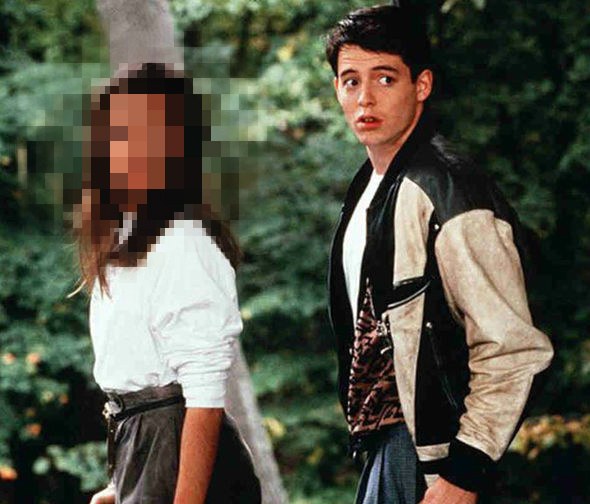 She starred alongside Kevin Bacon in 1984’s super popular Footloose. 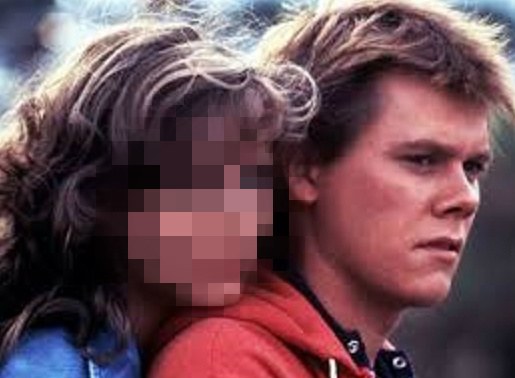 She starred alongside Zach Galligan in Gremlins. 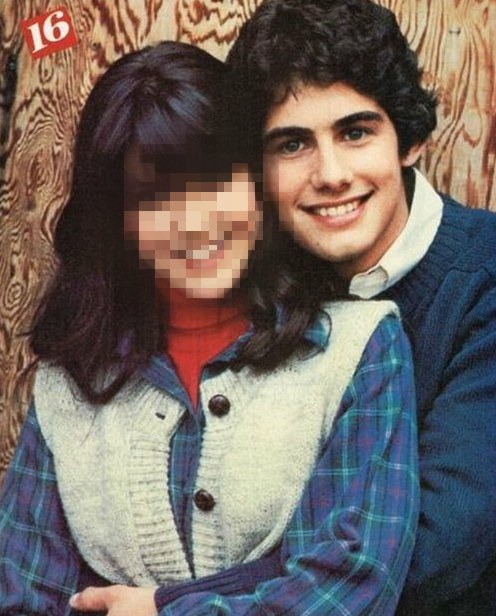 She was a mega star in the 80s, a highly sought-after leading lady in teen films and a member of The Brat Pack. 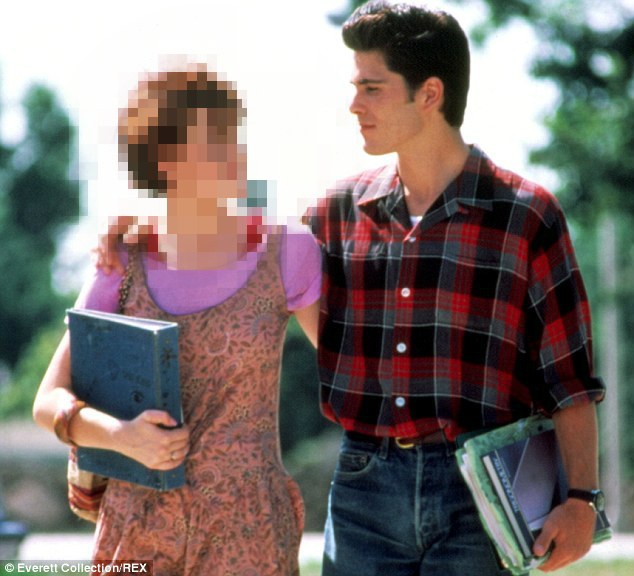 6.”Any problem can be solved with a little ingenuity.”

He played this popular character so well that we use the name as a verb today! 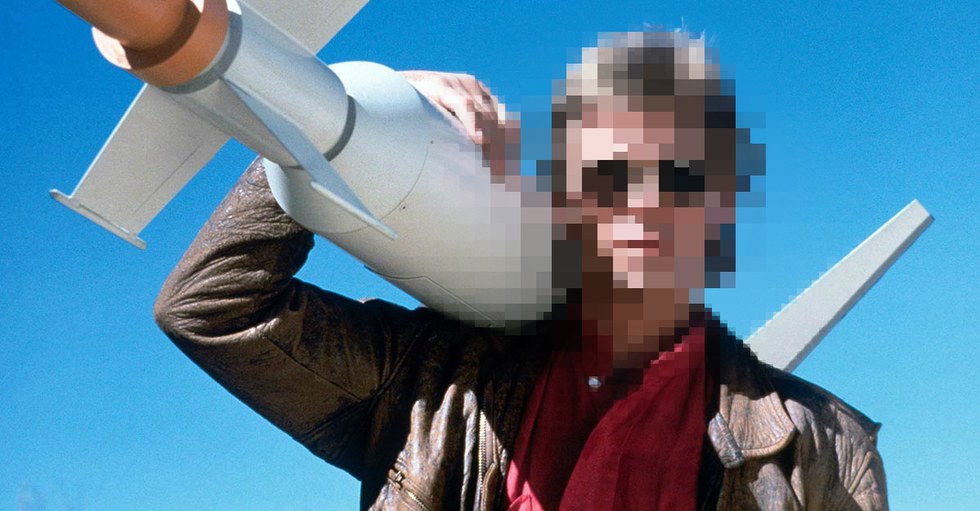 He was the adorable Short Round in Indiana Jones and the Temple of Doom. 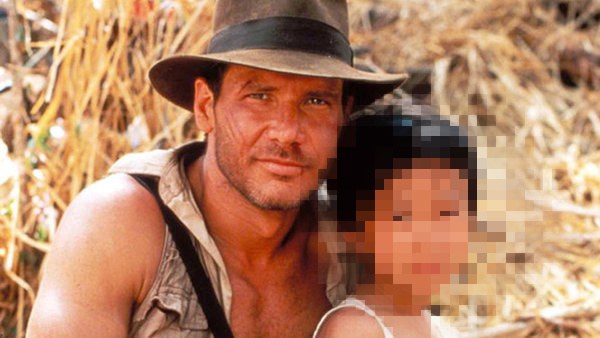 He starred as Sylvester Stallone’s nemesis in Rocky 3. 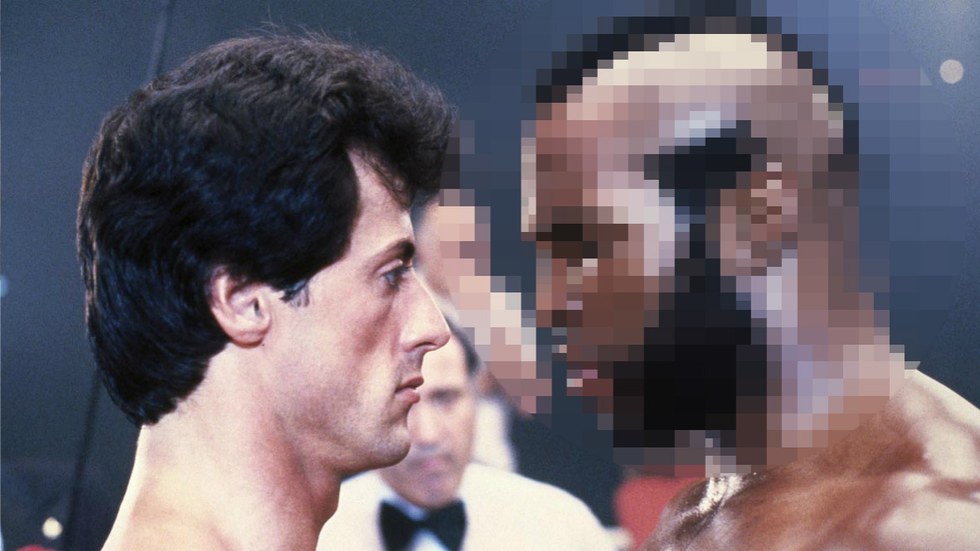 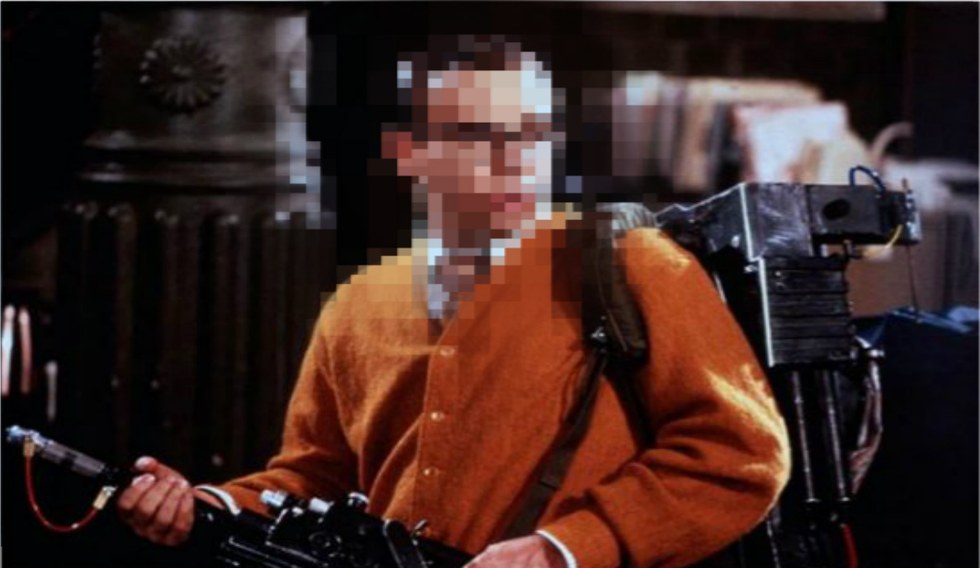 He was pretty much the cutest kid – next to Drew Barrymore in Steven Spielberg’s sci-fi hit. 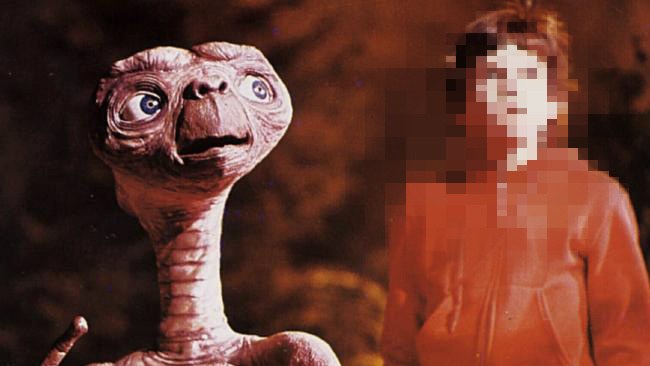 1. “Hey, my attraction to women is not entirely based on physical beauty.”

He was a teen idol who was known best for his role as Mike Seaver on Growing Pains. 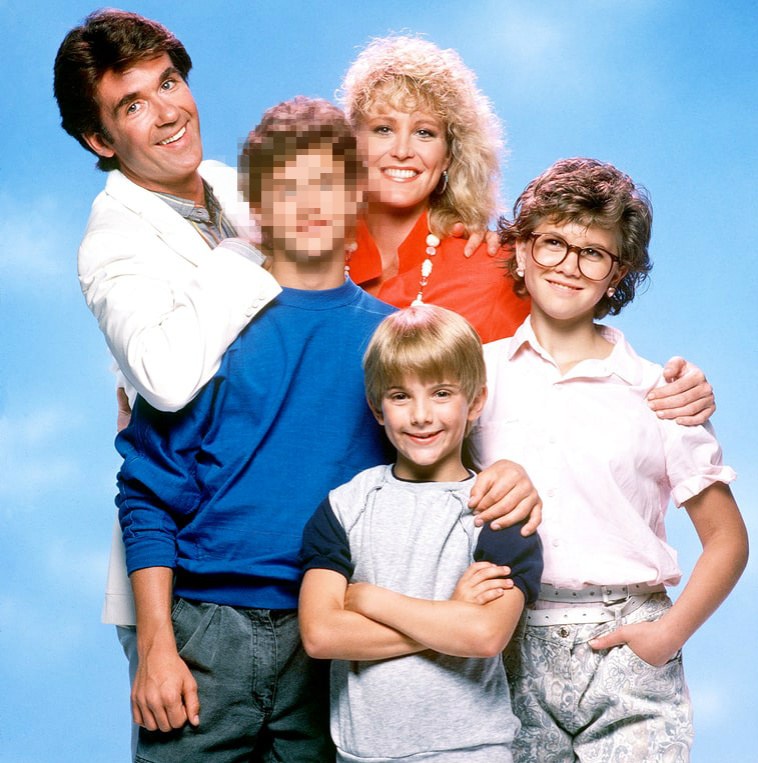 Think you’ve got ’em all? Check your answers against the list below! Leave your score in the comments then pas it on!