Growing up in the 90s has left this generation at such a weird crossroads. Yes, we are the generation with technology, but we are also the generation who remembers playing outside. We’re the in-betweens I guess you’d say. The best of both worlds.

Before we were enthralled with our phones or Netflix, we had these classics things to keep us entertained. See if you remember them all!

Who didn’t love Bobby Generic and his over active imagination? 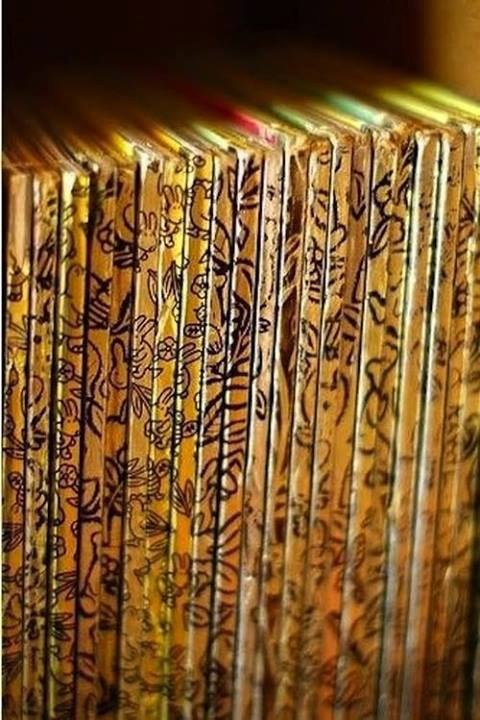 The only books I would read, honestly. 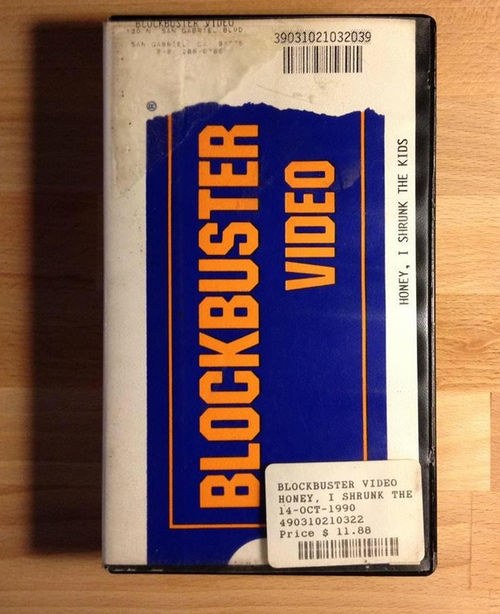 And watching the same movie 4 weeks in a row because it’s all they had left by the time you got there. 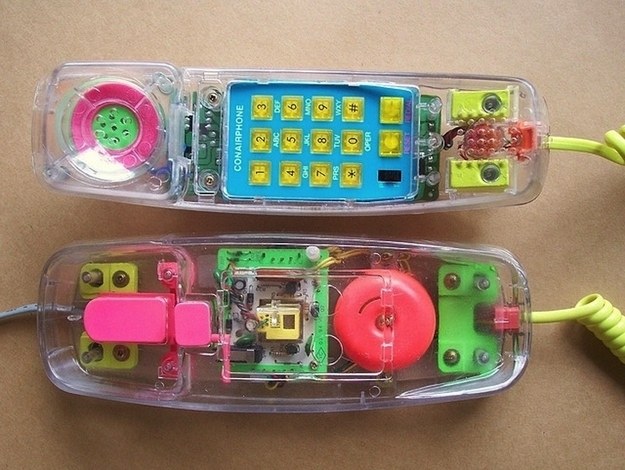 Because if the call wasn’t on a clear phone, what was the point? 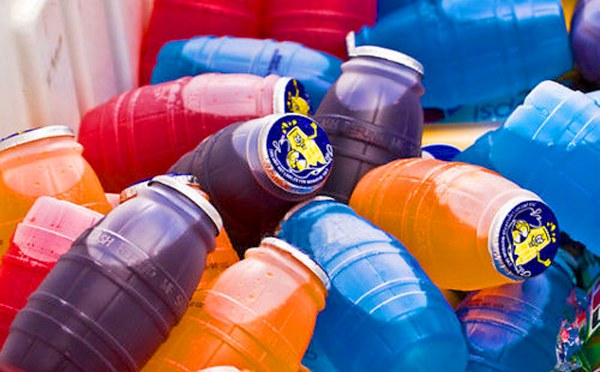 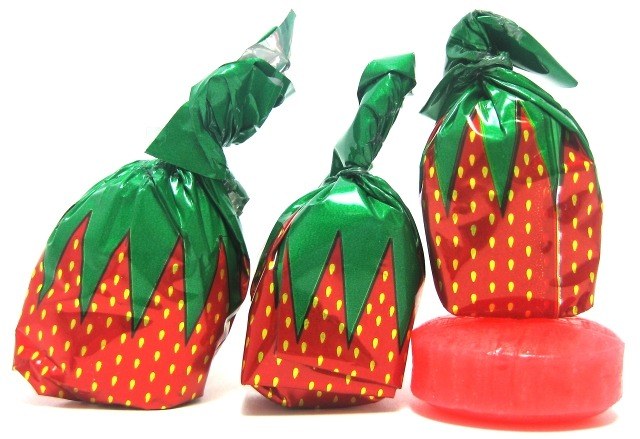 I mean these are still around…but it was definitely a 90s thing.

Who didn’t love Bonkers D Bobcat and his shenanigans!? 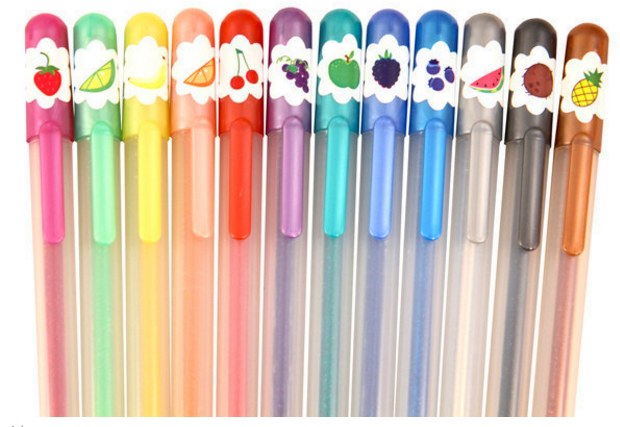 These were a hot commodity in elementary school. Everyone wanted the grape scented one…and literally no one wanted pineapple. 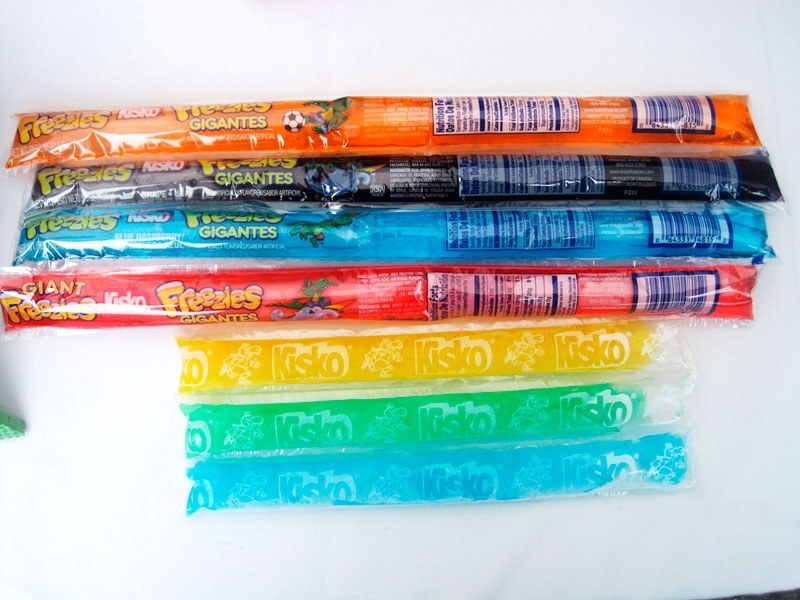 Nothing like cutting your mouth open on sharp as heck plastic just to enjoy sugar water! 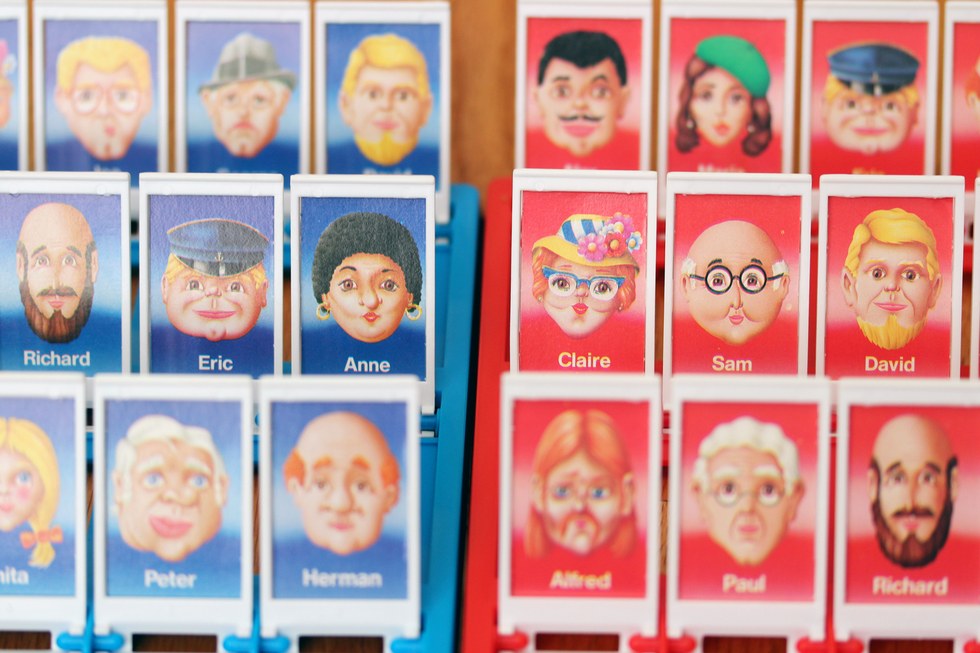 And with the GOOD characters, too. Did you know it’s almost impossible to find the original game now!? It’s all weird versions now…some with food instead of people.

What do you remember about your childhood in the 90s? Let us know!