Almost a year ago to the day, we lost music legend and all around wonderful human David Bowie. He silently battled cancer, saying he “wanted to go without any fuss.”

Bowie was an inspiration for people everywhere who were a little different. He showed the world how being eccentric and just being yourself was absolutely fine. The Grammy and Emmy winner was not ashamed to be whoever he wanted, regardless of the public opinion.

But as much as we want to believe we knew David Bowie, there are some facts about him that not many people know. Check out this list of things that may surprise you! 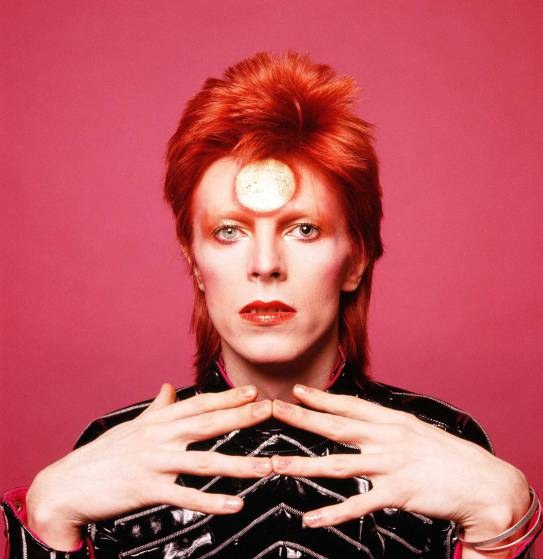 When he was 5, David Bowie’s parents took him on a boat trip where he drank a cup of tea that had been steeping for 7 years. It was so bad that he never drank a cup of English tea again. Although he was a fan of Japanese green tea. 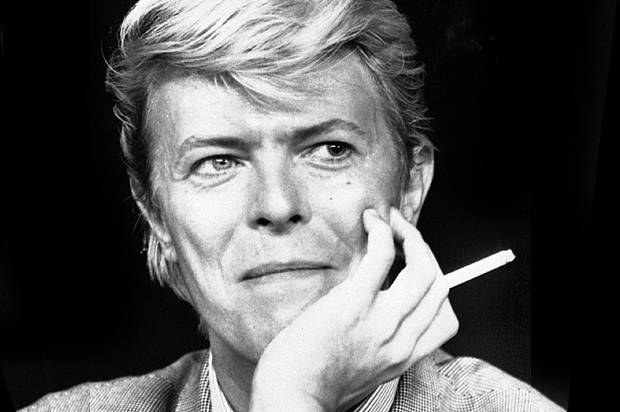 2. There’s a spider named after him.

There’s a bright orange Huntsman spider from Malaysia called the Heteropoda davidbowie. It was named in honor of the singer. 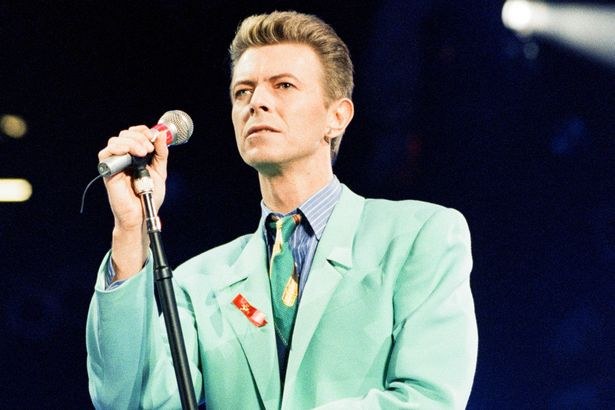 3. His eyes are the same color, despite belief otherwise.

A lot of people believe Bowie had two different colored eyes. However, they are both the same shade of blue. They just look different because one of his pupils was permanently dilated which he got during his school days. Bowie’s friend had punched him in the eye in a fight over a girl. 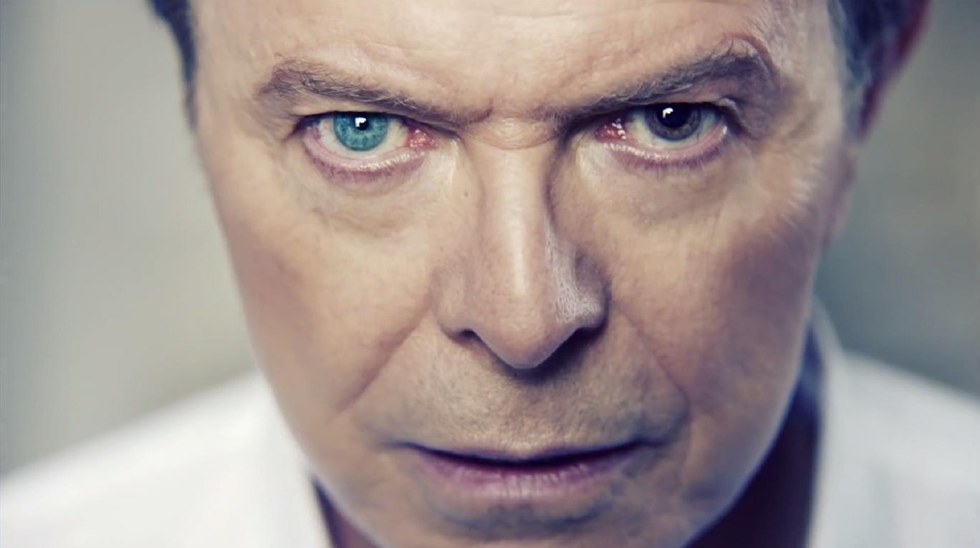 4. The moon landing made him famous.

In 1969, Bowie was still starting out and not very well known. But the BBC played his song “Space Oddity” over its footage of the moon landing. The song ended up being Bowie’s first UK number 1 hit six years later. 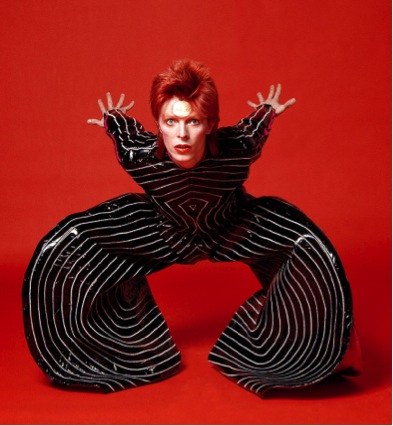 5. He shares a birthday with Elvis Presley. 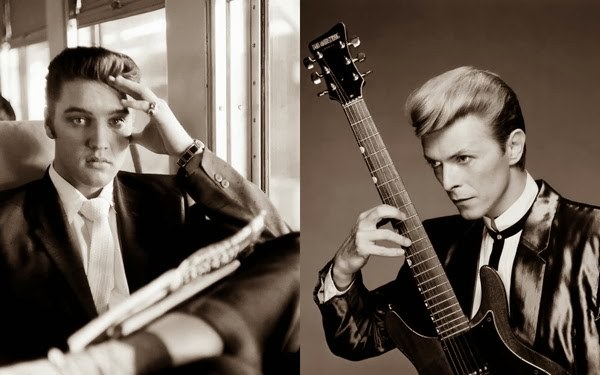 It rhymes with Joey, not Howie. 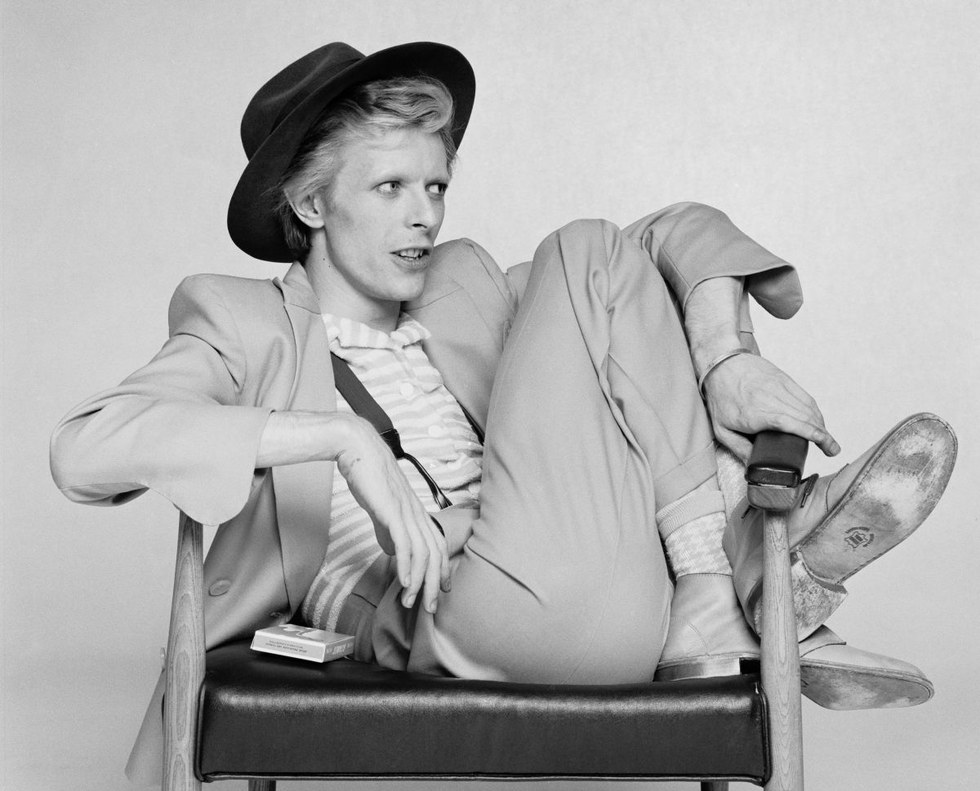 7. Bowie was offered both the CBE and knighthood, but he turned them both down.

In 2000, Bowie was offered a CBE (Commander of the Order of the British Empire) but he turned it down because he “didn’t know what it was for.” He was also offered knighthood in 2003 but he turned that down, too. 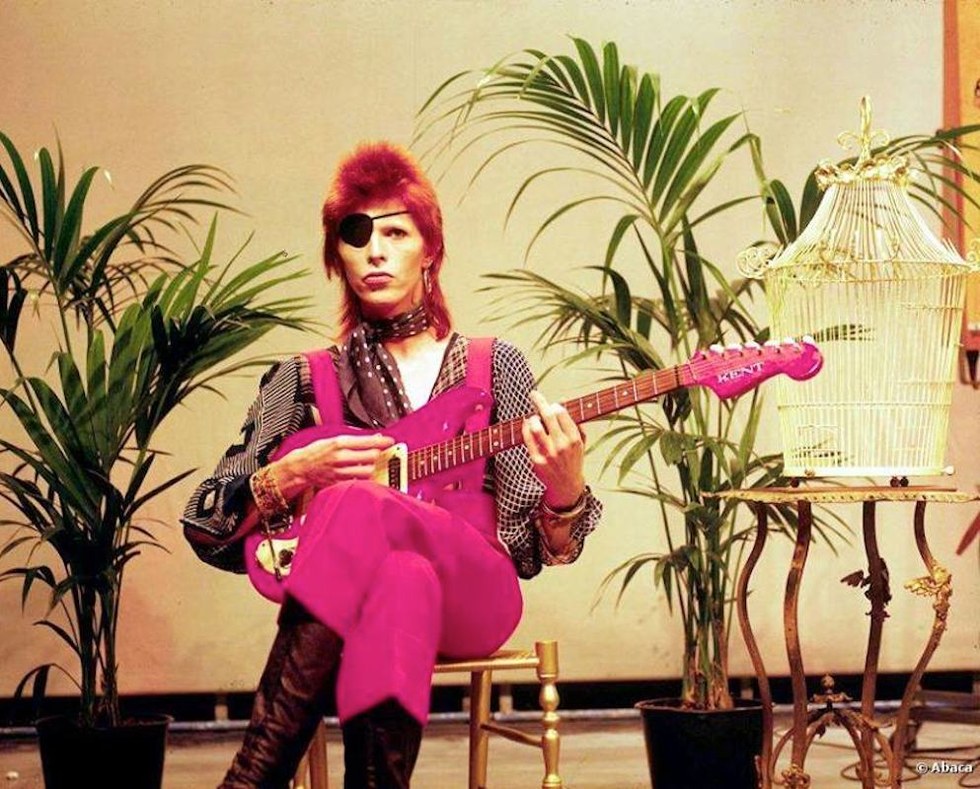 8. He released the first ever downloadable single.

In 1996, David Bowie released his song “Telling Lies” and made it available for download on his website. It was the first downloadable single from a major artist and it would have taken 11 minutes to download using dial-up internet. 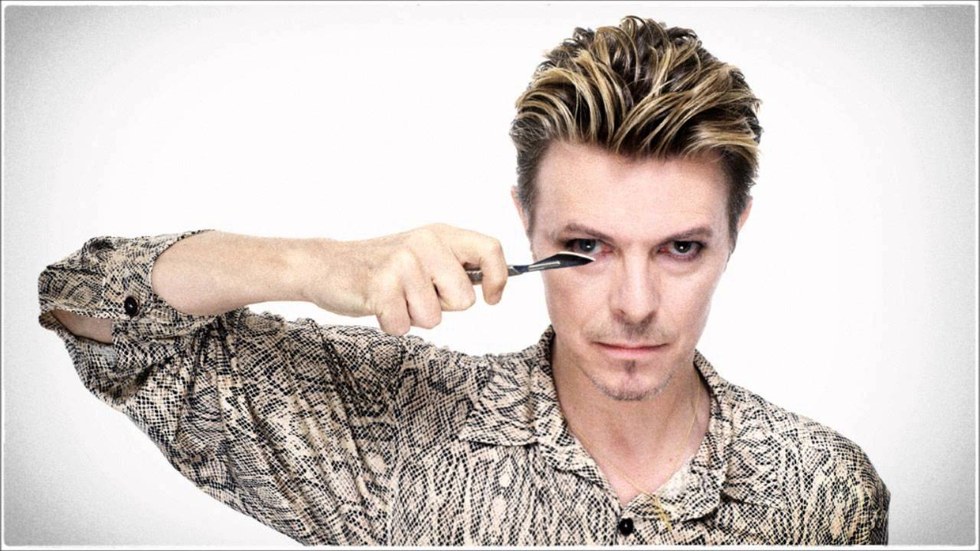 9. He was stalked by a pink rabbit.

In 2004, Bowie was on his North American tour and was stalked by someone in a pink rabbit costume. Bowie was pretty relaxed about it, saying “Hey, it’s rock n roll. It’s just a 5′ 3″ bunny.” But things got weird when he got on a plane in New York and that pink bunny was on the plane as well. 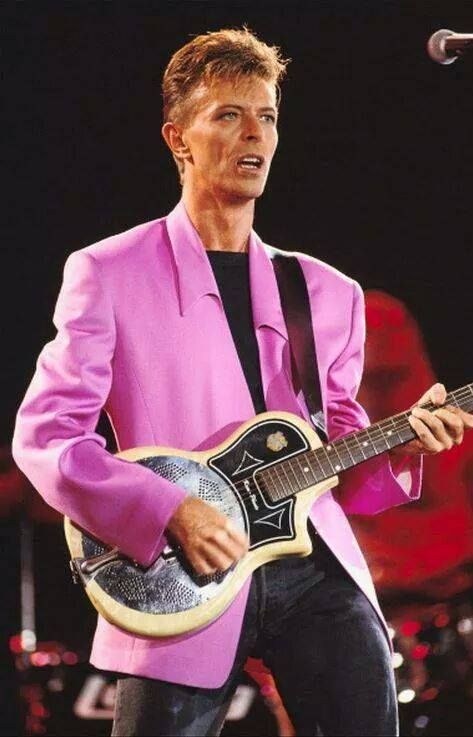 10. He set up his own internet service provider.

BowieNet was a thing from 1998 until 2012. It cost about $12USD a month and gave you a free 20MB to make your own homepage. Users also got access to exclusive Bowie content like web chats and bonus tracks. 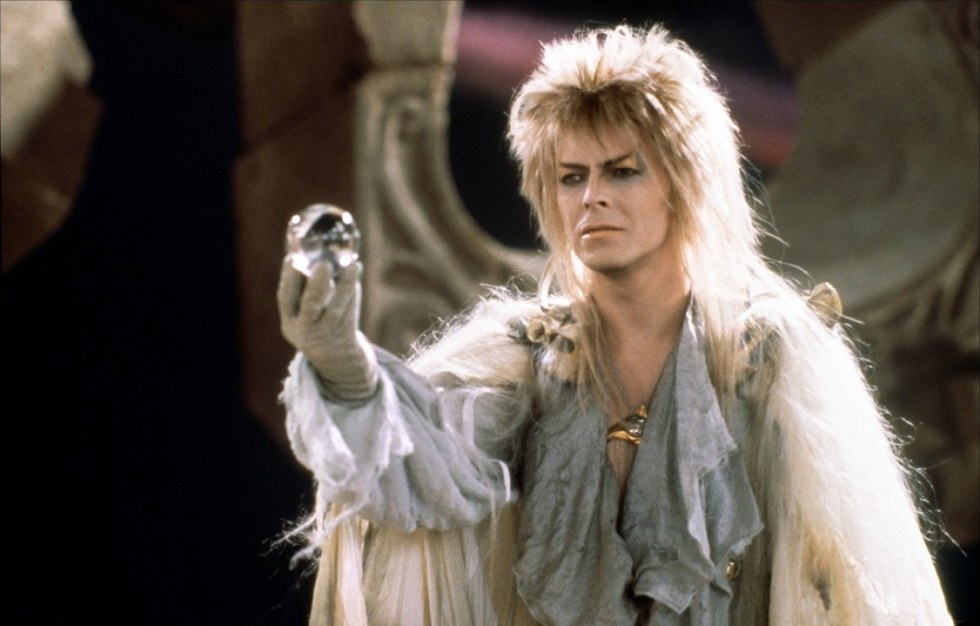 11. As a teenager, he advocated long hair for men.

This should come as a surprise to literally no one. When he was 17 years old, Bowie appeared on a BBC show (he was then known as Davey Jones) as the founder of the Society for the Prevention of Cruelty to Long Haired Men. “I think we all like long hair,” he said “I don’t see why other people should persecute us because of this.” 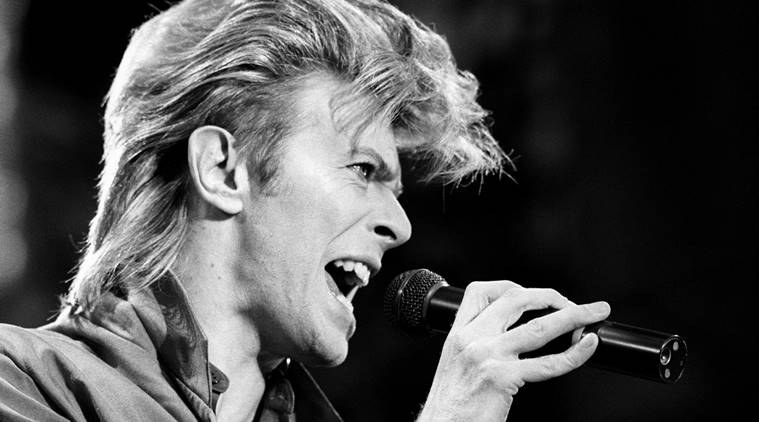 So there you have it. David Bowie was an incredible talent and a more incredible soul. He is still dearly missed and will be for years to come.

Did you know any of these facts? Let us know in the comments!