The 80s were a great decade. The movies, the clothes, and the music of this era all remain iconic to this day.

But the most impressive form of entertainment this decade was definitely the cartoons. These were the years when television cartoons finally began to catch up with animated films, and 80s kids had a smorgasbord of high quality cartoons to enjoy.

This list includes some of our favorite shows from the decades, and we think they all hold up pretty well. Check out the full list and let us know if we missed your favorite! 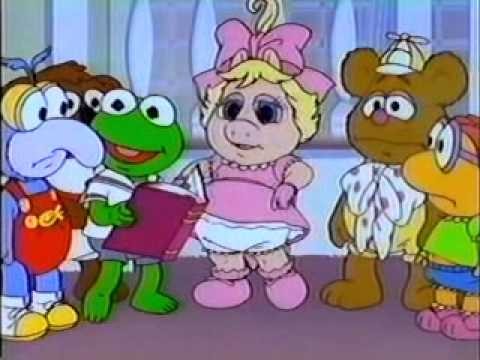 This show taught us the power of imagination. Every episode the Muppets managed to make a new adventure for themselves, even though they were still in their play room. After all these years, we still wonder what Granny looked like. 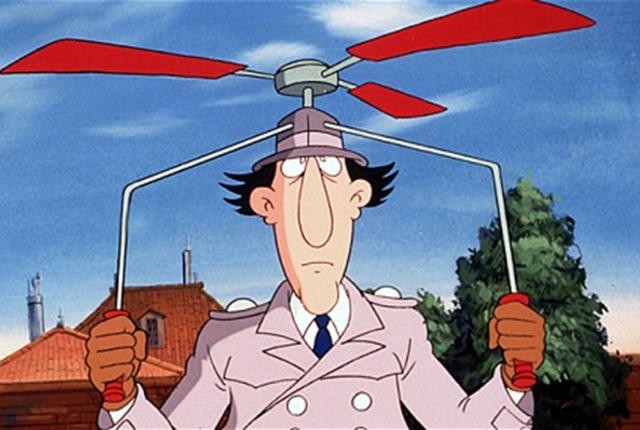 They really should have called this “Penny and Brain,” because they were the ones who managed to foil Dr. Claw’s evil schemes every episode. The show was pretty formulaic, but all of the funny gadgets made it worth tuning in for. 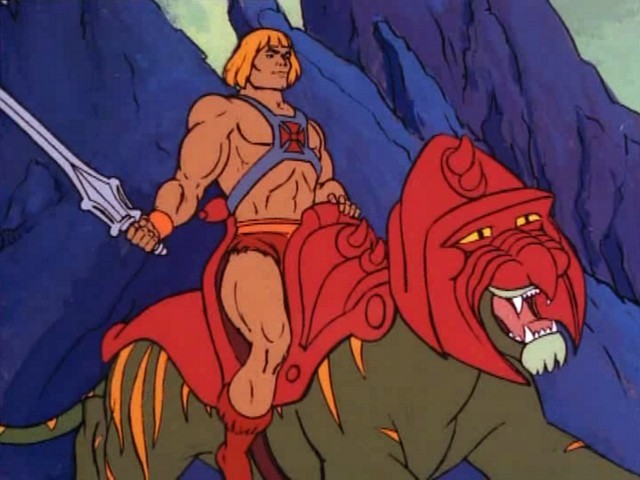 “By the power of Grayskull!” The only thing better than watching Prince Adam’s adventures in Eternia was reenacting them with the series’ great line of action figures. 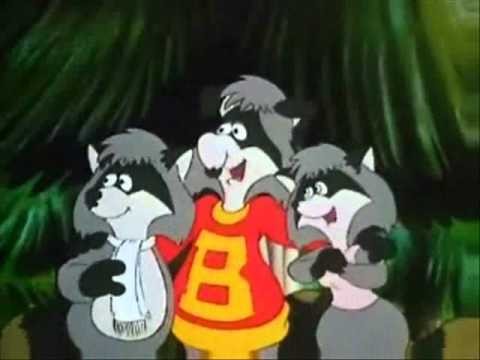 Okay, this show was pretty straightforward. Bert and his friends Ralph and Melissa stop Cyril the aardvark’s plans and save the fortest. Yes, it was fun. Yes, we learned a lot about friendship. But the question still remains, had the creators ever seen an aardvark before? 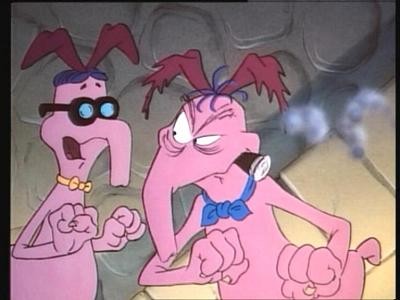 Dinosaur? Check. Skateboard? Check. Guitar? Check. Pink sunglasses? Check. Was this the most 80s cartoon of all time? Definitely, and that’s why we loved it.

You’re not a true 80s kid unless you know which Care Bear is your favorite – and no, the Care Bear cousins don’t count! With so many shows about fighting monsters, or robots, it was nice to relax for a while with these friendly bears. Although, the Care Bear Stare was still pretty intimidating. 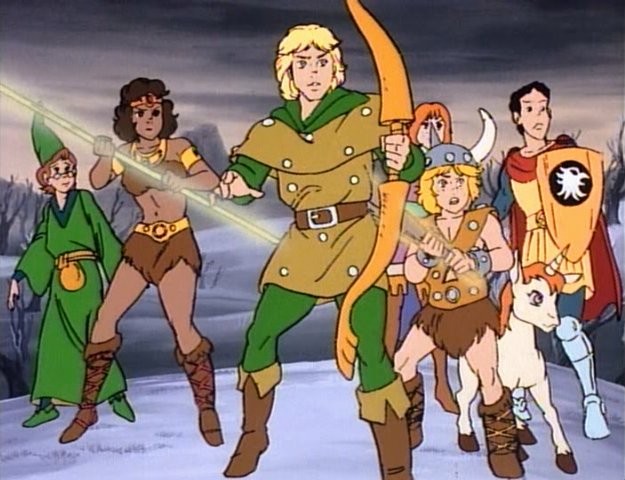 The role playing game Dungeons and Dragons became a bona fide fad in the 1980s, and this cartoon perfectly captured the imaginative, fantasy fun of the tabletop game. The cast of young adventurers even faced off against Tiamat, the series’ famous five-headed dragon.

8. Adventures of the Gummi Bears

The theme song is stuck in your head for the rest of the day now. Have fun!

9. The World of David the Gnome 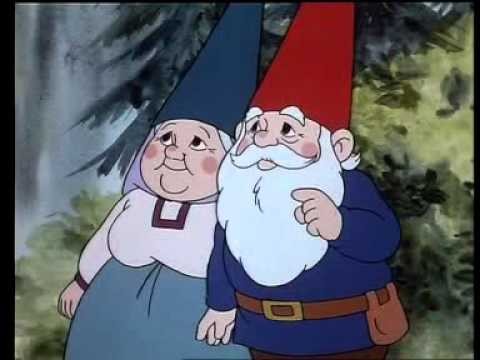 Ok, admit it: after watching this show you went digging around in your garden like crazy, trying to find your own little gnome friend to go on adventures with. Good news for gnome fans, there’s a reboot of this series in the works! 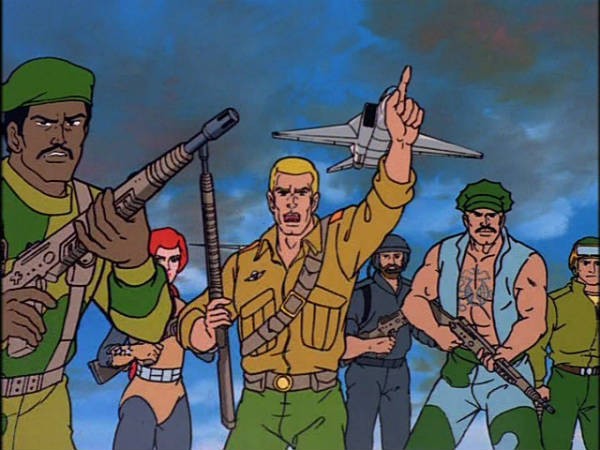 Listen up real American heroes, having the skills to fight Cobra and Serpentor is one thing, but it’s just as important to get your eyes tested regularly, and eat healthy snacks. The best part of this show was the important life lessons the characters would share with you at the end of each episode. Remember: knowing is half the battle! 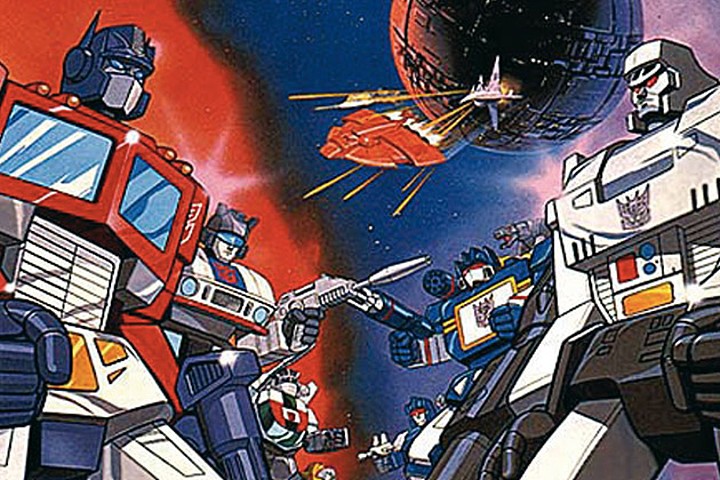 The toys may not have transformed as smoothly as these cartoon characters did, but it was still fun to watch the Autobots and Decpticons do battle every Saturday morning. Did you know that before this series was made, these two groups of characters were actually sold as seperate toy lines in Japan? 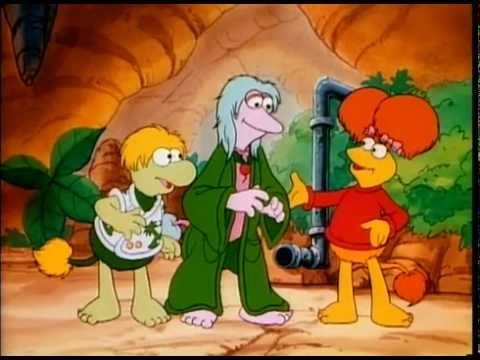 If your family wasn’t lucky enough to have HBO when Fraggle Rock first aired, you could still enjoy this animated show set in the same world. While there were only 13 episodes, this show introduced audiences around the world to the Fraggles, Doozers, and Gorg’s of Jim Henson’s world. 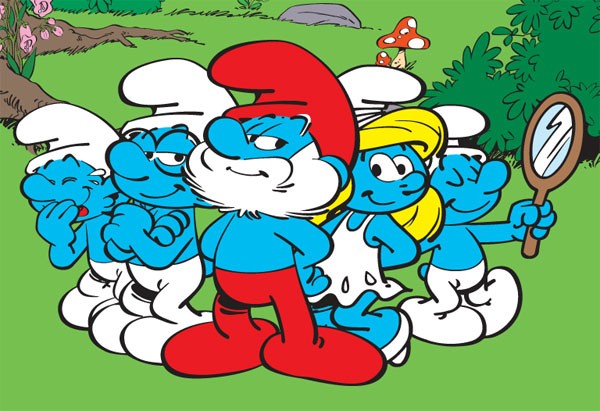 The Smurfs have a long legacy as comic strip characters, but they only became cartoon stars in the 80s. Papa Smurf, Smurfette, Gargamel, and all the rest have since become household names, all thanks to this smurftacular cartoon.

Which one of these cartoons was your favorite?