Mr. Rogers told a famous story about why he wanted to work in television: he never watched much TV, and one day when he did all he saw was people yelling at each other and clowns throwing pies.

He decided to make TV nicer, to create the kinds of programs he would like to watch, and of course the rest is history. Odds are no matter how old you are, you’ve spent a lot of time watching Mr. Rogers. His show Mr. Rogers’ Neighborhood ran from 1966 to 2001, so some people even watched him as a kid, then grew up to raise kids who watched the same show!

No matter how many episodes you’ve seen, we bet there are some surprising facts on this list that you didn’t know. It’s a beautiful day to learn something new!

1. He Left A Big Network To Start His Own Show 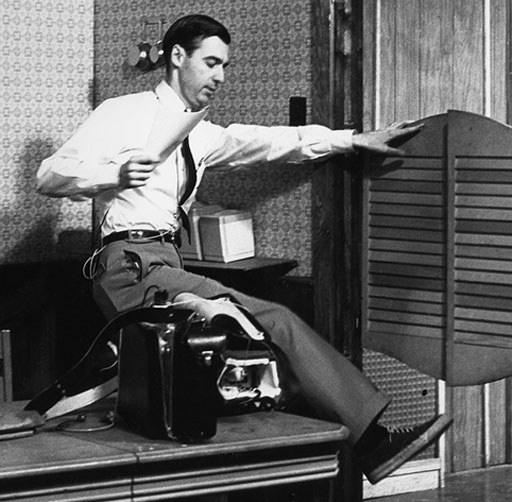 After studying music in college, Mr. Rogers worked as a production assistant at NBC, helping to make some big shows. He was never comfortable with the advertising and merchandising the network used for their children’s shows, so he left to work as a puppeteer for a small station in Pittsburgh instead.

2. He Spoke Slowly For An Important Reason

Someone told Mr. Rogers that 124 words per minute was the “correct pace” to make his words easy for young children to understand, so he made sure to talk slowly for their sake.

3. His First Show Wasn’t About His Neighborhood 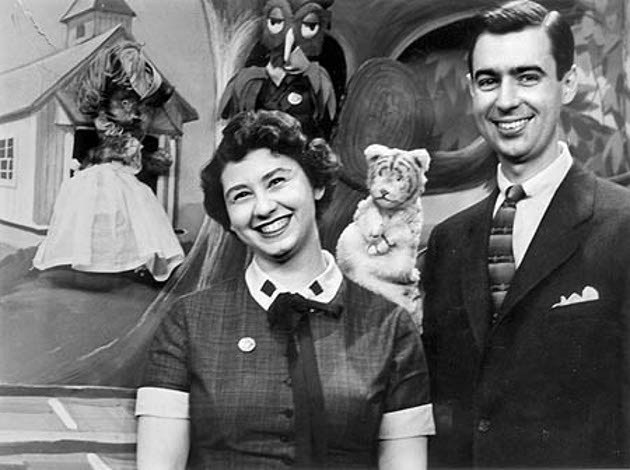 Mr. Rogers’ first job on-screen was doing the voices and puppeteering on a program called The Children’s Corner. Later, he moved to Canada and made a show called Misterogers, before moving back to the states for Misterogers Neighborhood (the name didn’t split up into three words until 1970).

4. He Picked His Famous Shoes For A Reason Too 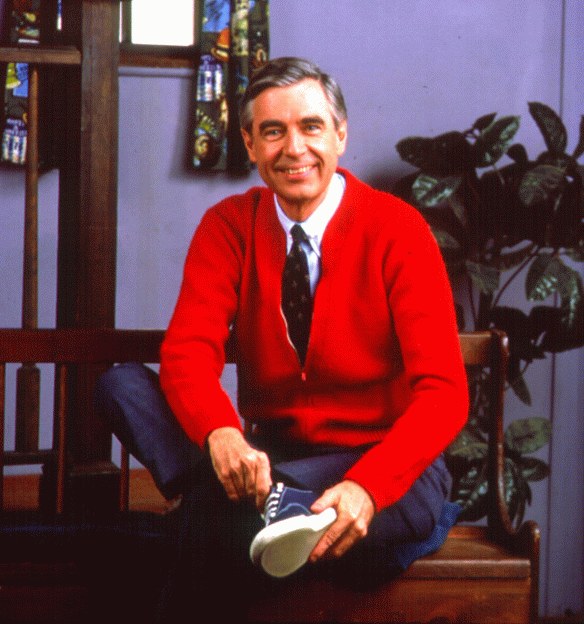 Mr. Rogers was a perfectionist who wanted every detail to be just right, so he changed into his famous shoes because they didn’t make noise when he walked across the set.

5. He Did Lots Of Shows About Kids’ Fears

Mr. Rogers philosophy was that if he talked to kids about their fears on his show, he would help them get over them. He wasn’t afraid to tackle scary subjects like divorce, but also covered things only kids are afraid of, like getting a haircut, or falling down the bathtub drain.

6. You Can Thank Him For PBS And The VCR

He wasn’t just an entertainer, Mr. Rogers also fought for causes he believed in, including making his show accessible to as many children as possible. Plus, he helped win a supreme court case that let us all keep our VCRs. What a good neighbor!

7. All Of His Sweaters Were Made By His Mom 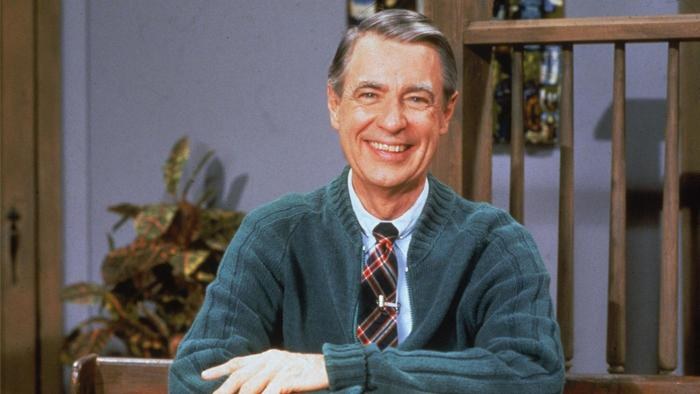 He called putting on his sweater at the start of every show his way of saying “hello” to his mom, and he wore them when he wasn’t on-set too.

If you bumped into Mr. Rogers on the street, you’d probably be surprised by how similar his personality was to the one he had on the show. In fact, Mr. Rogers insisted on being as real as possible on the show. “One of the greatest gifts you can give anybody is the gift of your honest self,” he said. “I also believe that kids can spot a phony a mile away.”

9. He Was Kind Of A Fitness Freak

Throughout his long life, Mr. Rogers never smoked, never drank, and he was a strict vegetarian (because he didn’t want to “eat anything that had a mother”). He also swam laps every morning and tried to keep his weight at exactly 143 pounds. We told you he was a perfectionist!

10. He Won A Lot Of Awards (And Deserved Them All)

Try not to cry while you watch this impossibly sweet acceptance speech for his Lifetime Achievement Award at the 1997 Emmys. He also won the Presidential Medal of Freedom, a Peabody award, three regular Emmys, and 40 honorary degrees.

11. He Was A Talented Musician

Not only did Mr. Rogers write and star in his show, he wrote the music as well, including the show’s classic theme.

12. You ALWAYS Knew When He Was Feeding The Fish 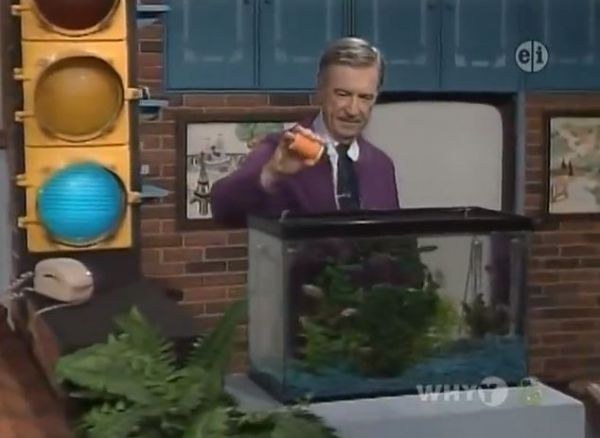 In his book Dear Mr. Rogers: Does It Ever Rain In Your Neighborhood, he revealed that a five-year-old blind girl named Katie had written him a letter asking to say when he was feeding the fish, because she couldn’t tell. Her father added that she would cry when he didn’t mention he was feeding them, so he made sure to always say it after that.

13. He Had Fans Throughout The Animal Kingdom

Koko, the gorilla trained to talk in sign language, loved to watch Mr. Rogers. When she made a guest appearance on his show they got to meet, and she took his shoes off right away, because he did that at the start of every episode.

14. He Broke A Lot Of Barriers

Mr. Rogers was the first foreign star invited to appear on an episode of Good Night Little Ones, a famous Russian children’s show.

15. His Sweater In The Smithsonian Is A Dud 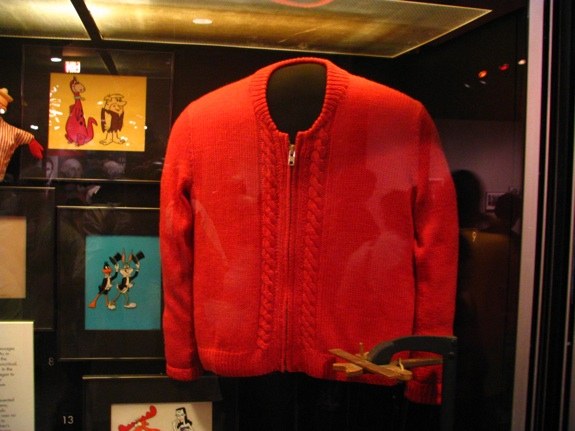 Remember we told you that he was a perfectionist? When the famous museum asked Mr. Rogers for one of his sweaters, he picked one that never “looked good” on camera.