Whether you think of him as a wrestler or an actor, one thing is for sure: Dwayne “The Rock” Johnson is a national treasure. He has finally been honored in a way that I am sure he has been working towards his entire life.

People’s Sexiest Man Alive is the new title that has obviously been a long time coming, I mean, who could resist these perfectly groomed brows?

Check out some of the other moments that makes Dwayne “The Rock” Johnson totally deserving of the title of Sexiest Man Alive.

1. He was almost in the CFL 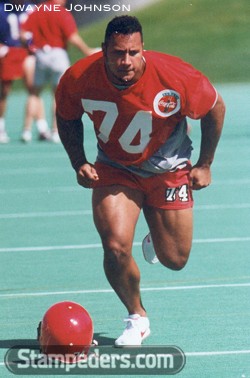 Look at those legs though. I can’t even comprehend the amount of effort gaining that much muscle would take. He briefly was signed on the practice roster as a backup linebacker for the Calgary Stampeders, but was cut after two months.

2. He was always cooking for others.

That’s just generous of him!

3. He has worn a lot of fantastic outfits. Like this one: 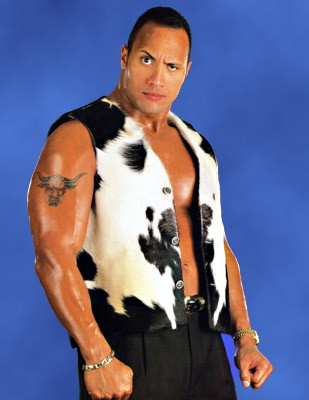 I mean, with muscles that big vests might be his only option. Sleeves are NOT going to fit over those guns.

5. He has a signature look and he isn’t afraid to use it. 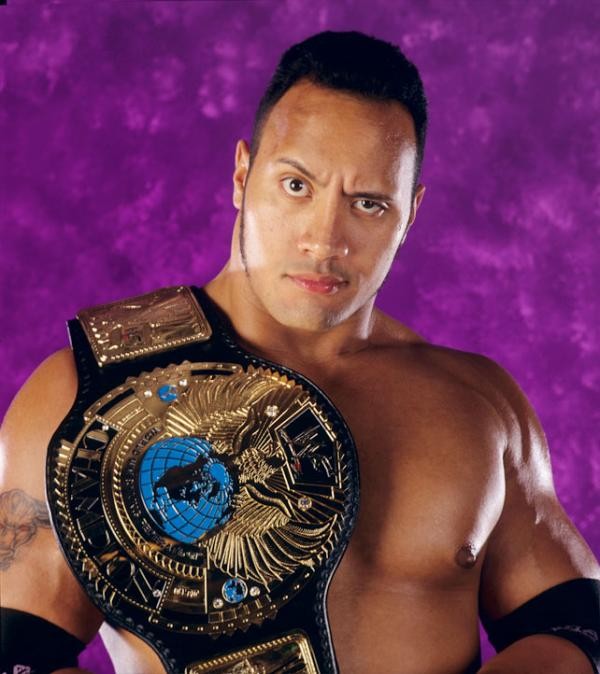 It says :”I know someone farted, and I will find out who.”

6. He even brought that look into his acting career. 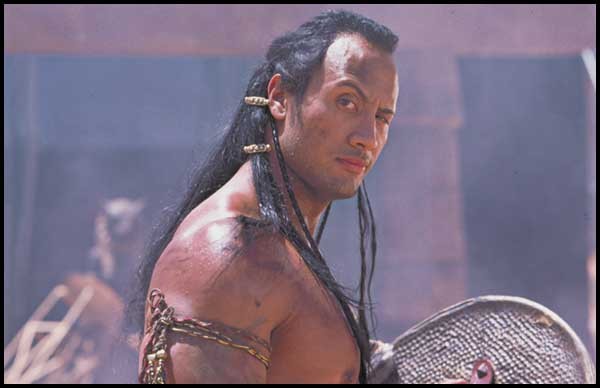 He is rocking those long locks.

7. He is often brought into sequels to make them better.

That’s because nothing can hold him back. Not people’s opinions of wrestlers, or typecasting, or even just regular casts.

8. He knows how to laugh at himself. 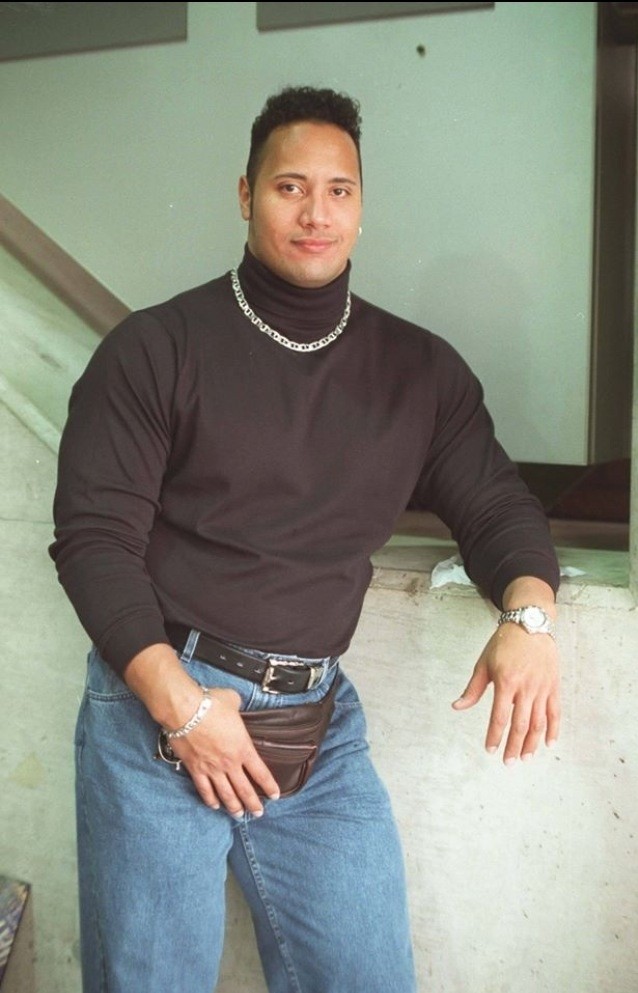 He shared this picture voluntarily.

9. And how to keep laughing at himself when the internet takes over.

Anyone else really excited to see Moana?

10. He is a great father to the cutest girl in the world.

11. Seriously though, he goes all out for his little girl.

14. Even watching his workouts will make you tired.

15. And most importantly: He is still humble.

This just means I’m still up at 4am trainin’ hard, takin’ care of my babies, drivin’ my pick up truck and tellin’ a few dirty/nerdy jokes… extremely sexily of course. – Dwayne Johnson

Excellent job being a wonderful human Dwayne “The Rock” Johnson! Keep being awesome!