The 90s not only offered us great entertainment and fashion style, but it also gave us some amazing snacks.

Was there anything more stressful as a kid than asking your mom for a certain treat at the grocery store? You had to wait till she was in a decent mood and it had to be casual. Not too pushy, or else she’ll definitely say no. But also not so casual that she thinks you don’t really want it. It was a true science.

These are some of the best snacks we could dream of as kids growing up in the 90s. Granted, some of these are still around today. And sometimes I will buy Gushers if I’m feeling like adult life is too overwhelming. But nothing will beat that great feeling of seeing a newly stocked pantry full of goodies.

1. Bugles, because we all needed witch nails. 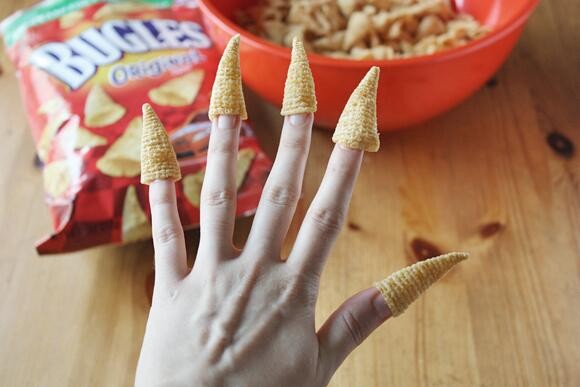 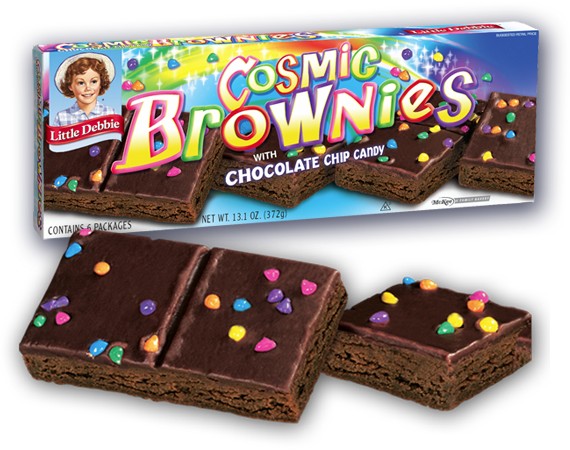 3. Purple Ketchup, because it was fun to gross out your parents 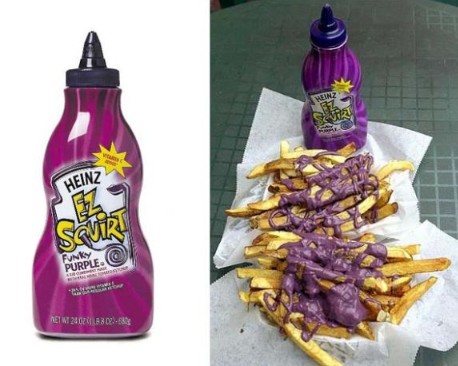 4. Squeezits, to quench our thirst for pure sugar 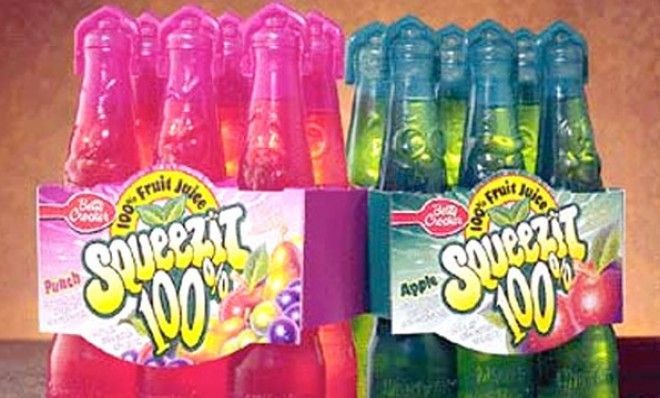 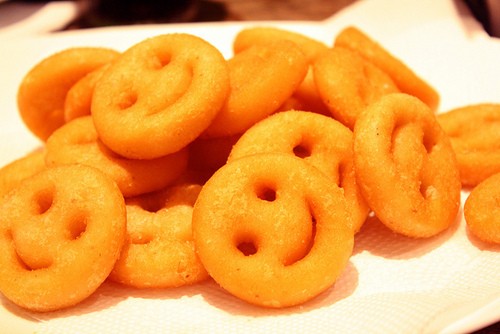 6. Candy Cigarettes, for when you wanted to feel like a bad ass 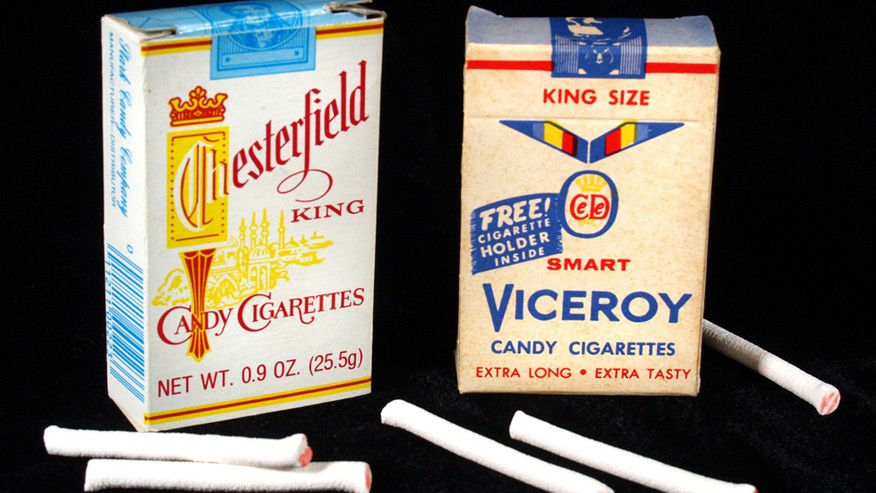 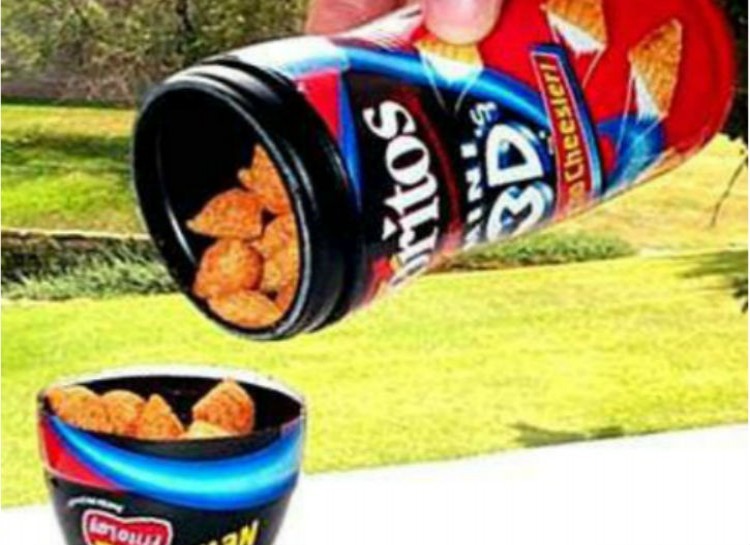 8. Crystal Pepsi, because if it’s clear that makes it water, right? 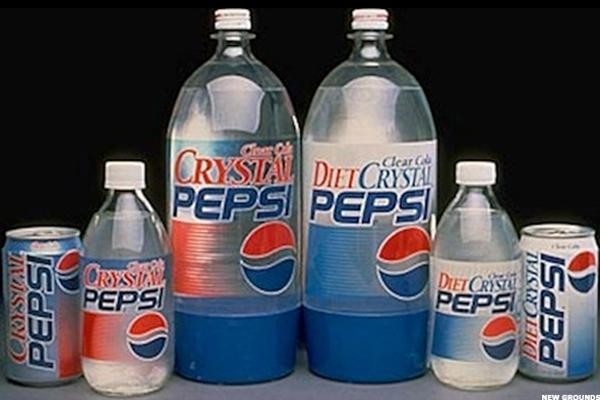 Don’t miss the rest of the incredible 90s snacks we ran home for over on the next page!

9. Gushers, secretly hoping our heads would turn to fruit 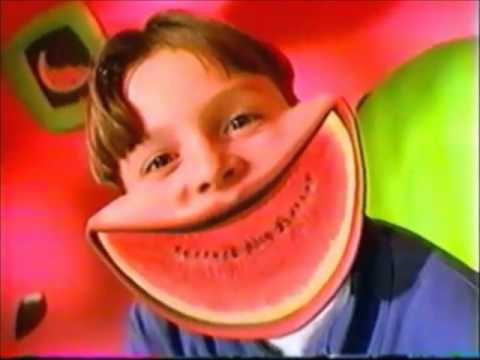 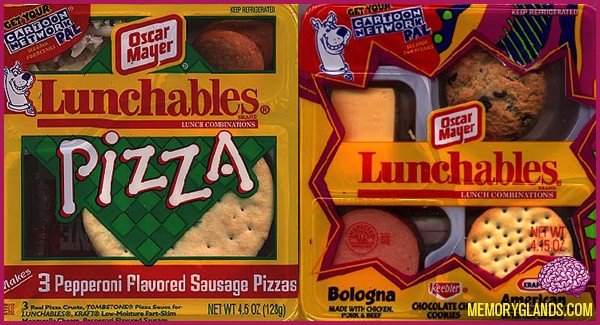 11. Surge, to fuel our Nintendo marathons 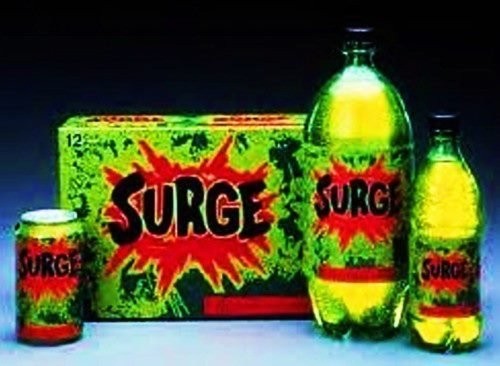 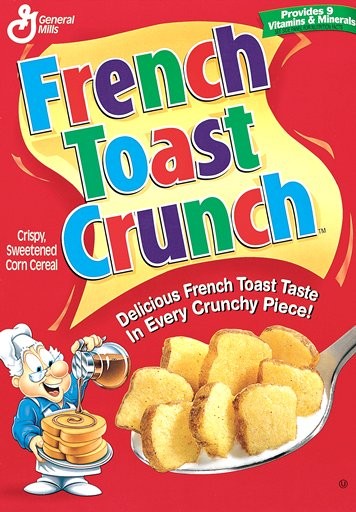 13. Ring Pops, to pretend we were engaged to a literal Sugar Daddy 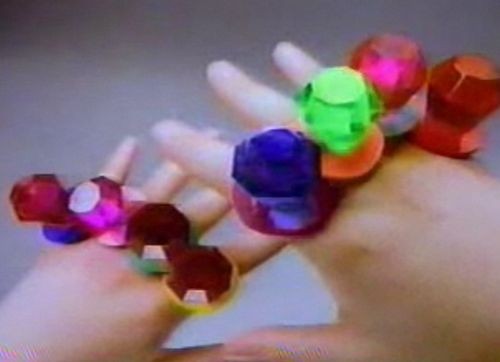 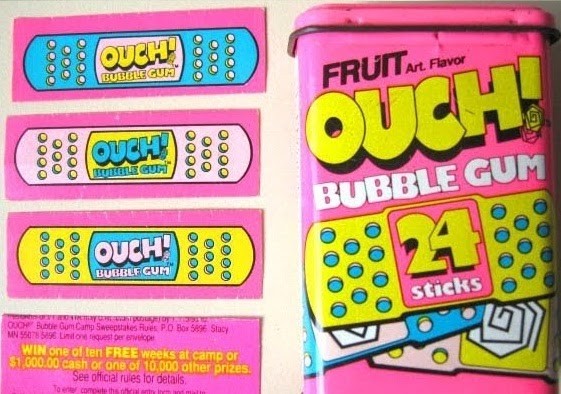 15. Fruit String Things, the best way to play with your food 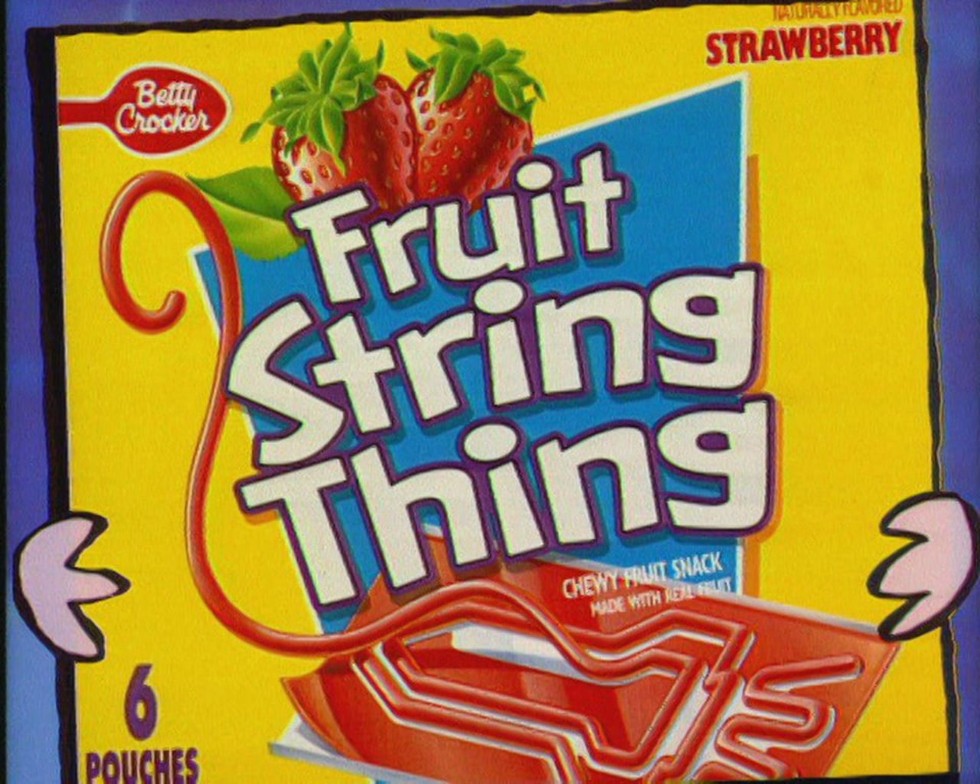 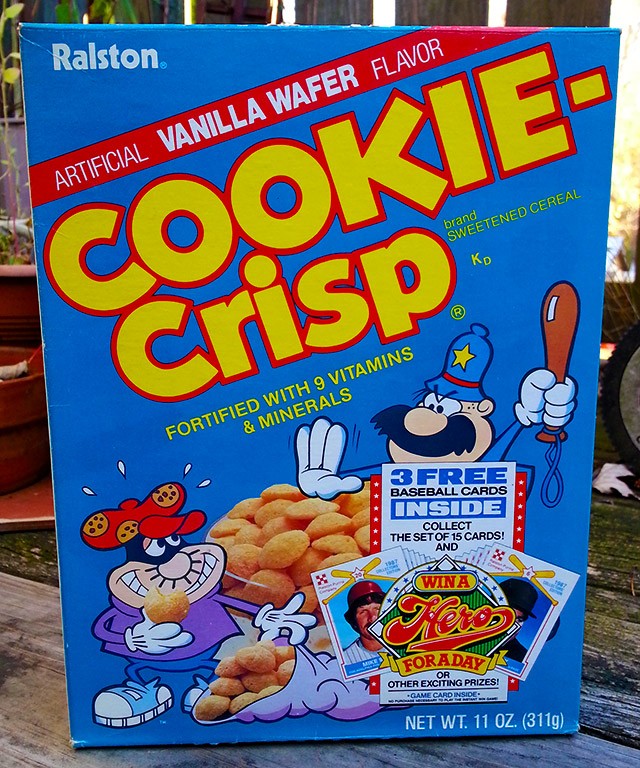 17. Dunakroos, and the hardship of having to ration that tiny amount of frosting 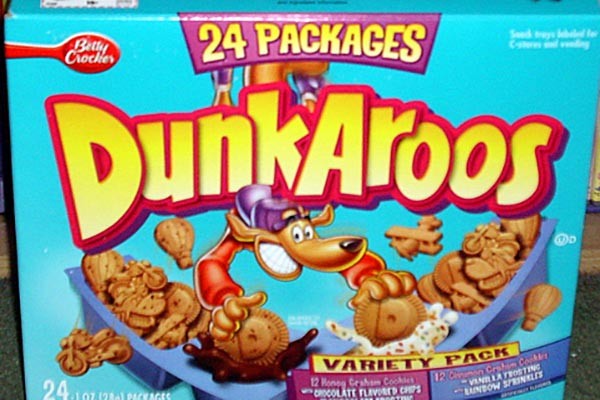 We definitely were the generation with the best snacks!