Everything was different for kids in the 80s – there was no such thing as helicopter parenting and we pretty much ran wild until the street lights came on.

Sure, that meant we often learned things the hard way, but isn’t that what growing up is all about – surviving childhood? Kids these days have got it so easy. They may be living in a safer world, but we had way more fun!

If you came sliding into adulthood by the skin of your teeth, then you know you’re a proud 80s kid. Here are 17 reasons why we shouldn’t be alive today: 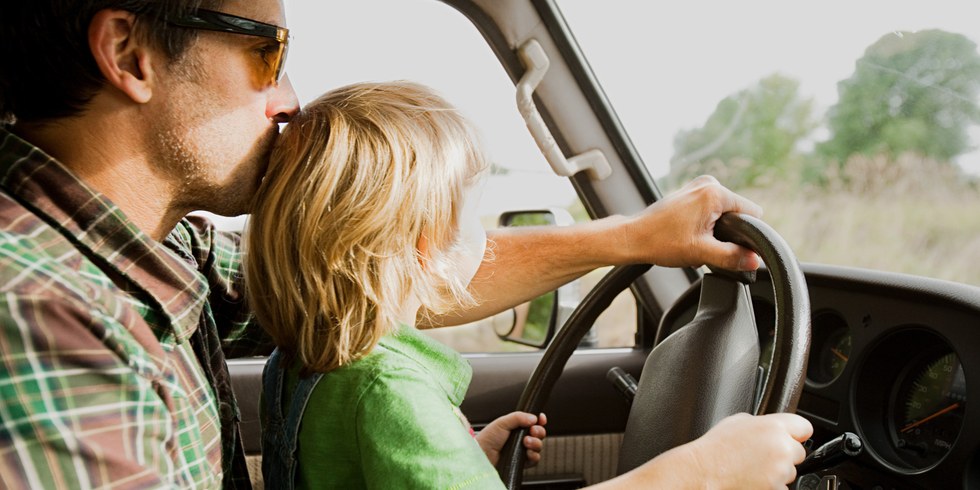 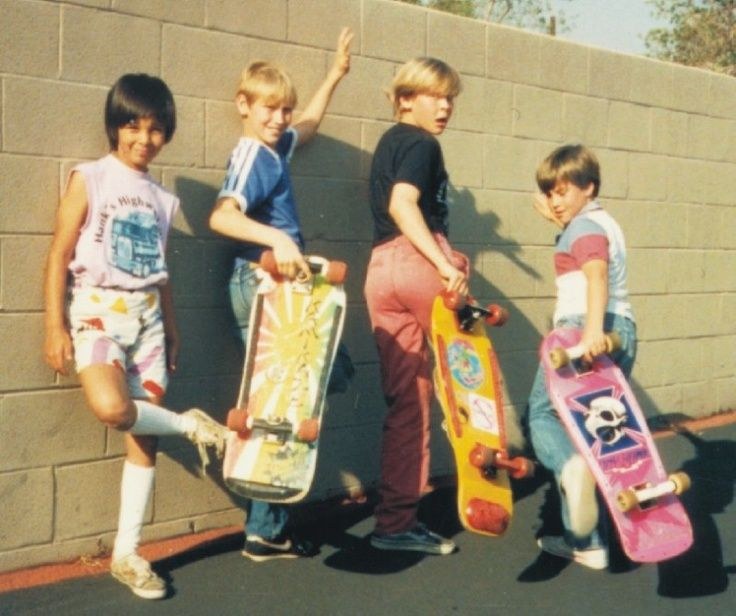 Sure, we were at risk of skin cancer, but we didn’t know that. 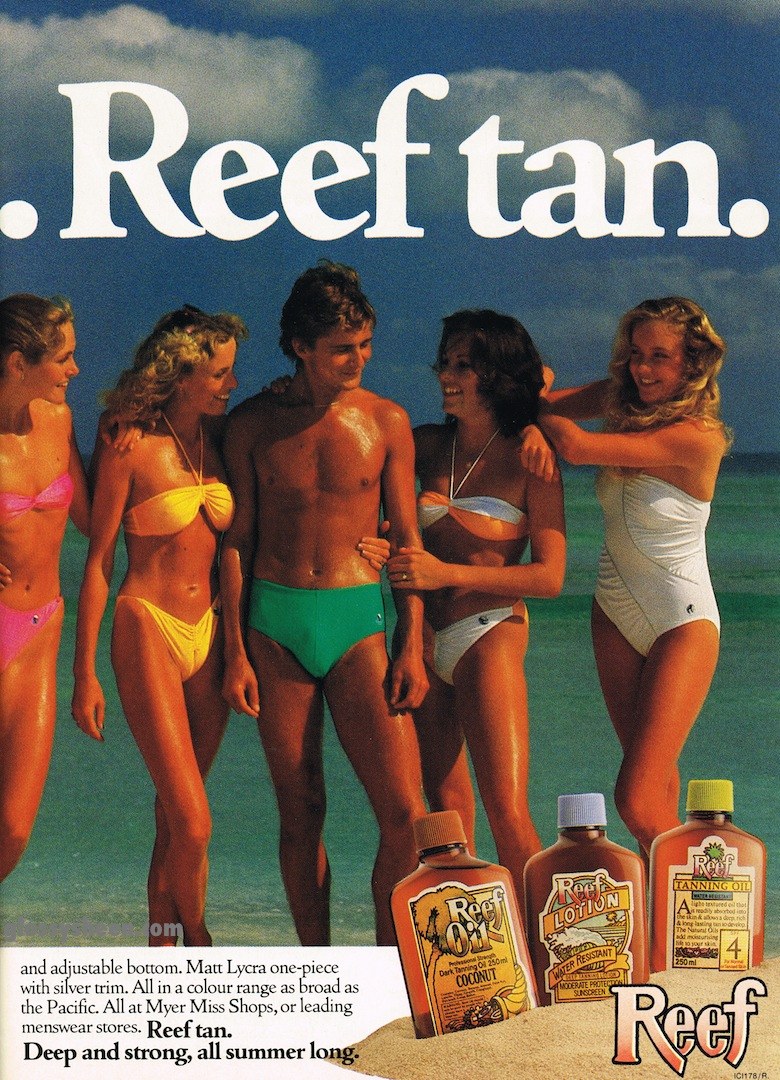 We knew how to use our brakes and to aim for the bushes if we couldn’t stop. Besides, cars didn’t drive as fast down residential streets as they do now. 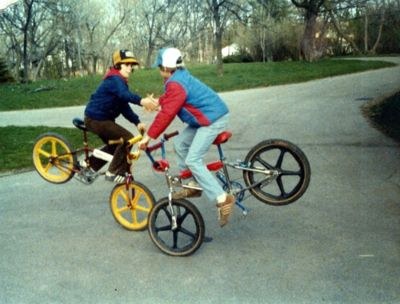 Even if your parents weren’t smokers, chances are plenty of people in your life were. Restaurants, taxi cabs, schools and the city bus were just a few public places that still allowed smoking. 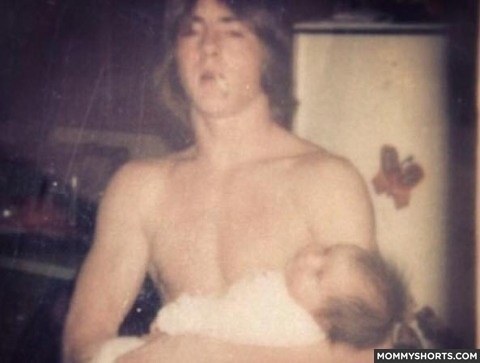 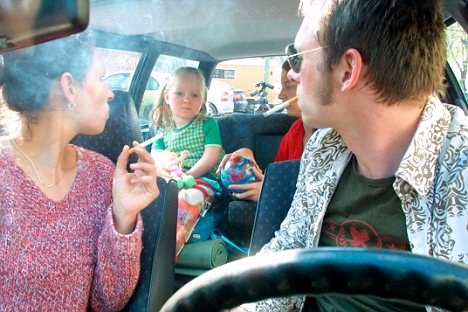 Some of us might have suffered a few burns, but we were self-sufficient enough to make our own lunches and sometimes dinners. 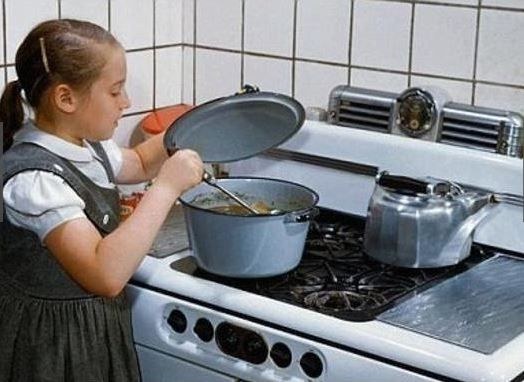 We were latchkey kids

School ended before our parents got home, so we entertained ourselves. Really, it was no big deal. 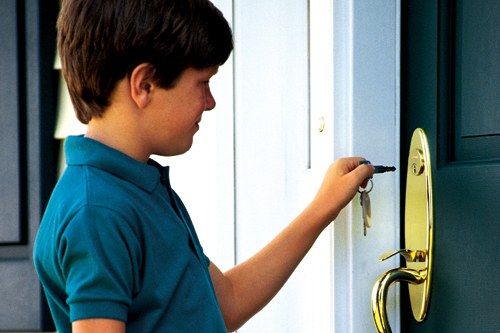 We ran in packs between neighborhoods

We didn’t have to call home every hour or text every ten minutes to tell or parents where we were. They knew that we ran in herds and there was always safety in numbers. 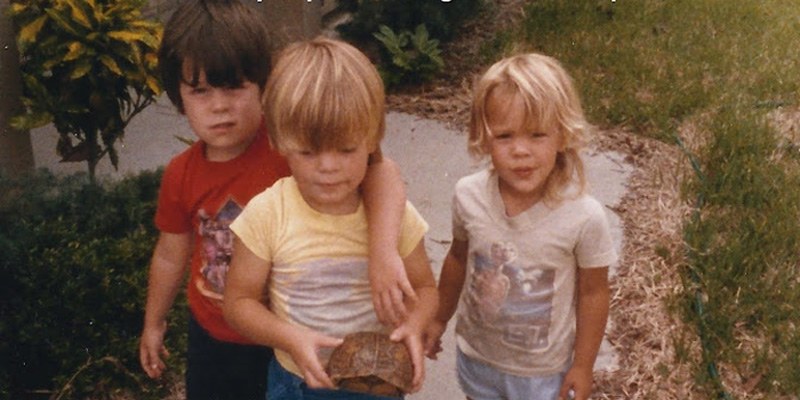 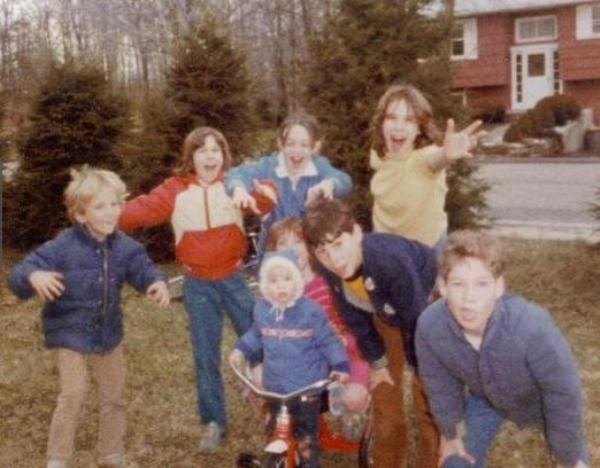 We played with lawn darts

Some of our toys had sharp objects and for the most part, we didn’t lose an eye playing with them. 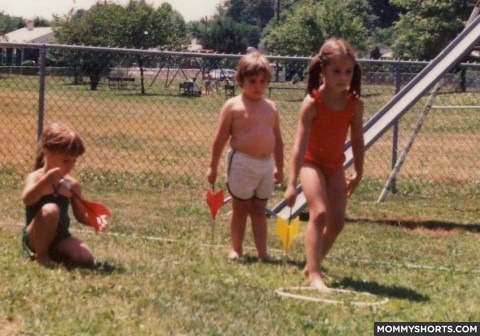 We could buy fireworks

Not only did we buy them, but aimed them at each other and we set them off in our back yards 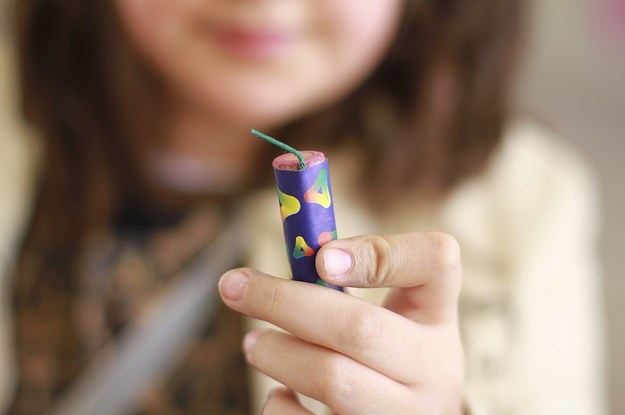 Sure, we had a few bumps and bruises along the way – maybe even a few broken arms – but we survived the 80s and we’re stronger because of it!