One noticeable thing about 90s kids is they’re either extremely into scary stuff, or they would rather never leave the house than deal with it again. There is no in between.

When you look back on the “entertainment” we had to keep ourselves busy, there’s really no questioning where this came from.

Is there a serial killer behind the shower curtain? What if I open this door and cockroaches come pouring out? What if my dog is actually an alien spying on me?

All valid questions. All somehow influenced by the 90s.

Scroll this list and be prepared for some wild flashbacks about why 90s kids are paranoid messes.

1. Literally everything about Unsolved Mysteries

Robert Stack just had a way of making everything sound unsettling. The show could have been about kittens napping in a blanket while a golden retriever stood guard and he still would have made me sketpical about the kittens.

2. Scary Stories to Tell in the Dark books. 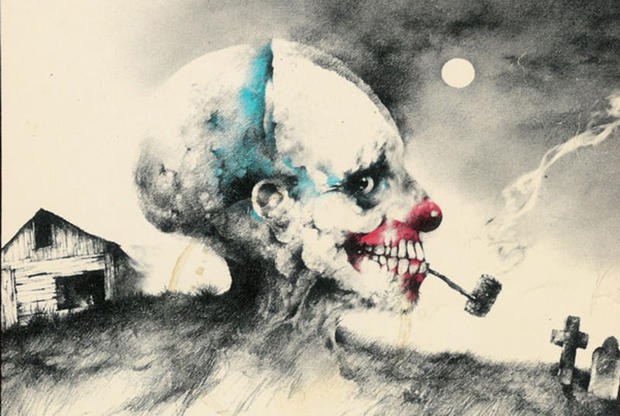 And it wasn’t even the stories. It was the art that made the stories 50 times worse.

These were almost worse than the paranormal stuff because it was REAL LIFE THINGS!

I got 30 seconds into this clip and had to stop. Just the sheer memory of it gave me goosebumps. HE’S A TOON!!

Just the sheer anticipation that you might see one of these ads was enough to send people into a panic. And by people, I mean me.

6. Zeke the Plumber on Salute Your Shorts

“Alright so hear me out…a ghost plumber…who looks like he’s being held together by masking tape and white glue.” That’s how I imagine the meeting for this episode went.

This wasn’t scary so much as it was wildly unsettling.

I don’t really know what happened to the writers at Disney Channel when they thought of this, but clearly they had just suffered some type of insane trauma. Because WOW.

9. Edgar The Bug from Men In Black

I think this was supposed to be funny? But that was a huge miss. More so shocking I guess. Regardless, no thank you. 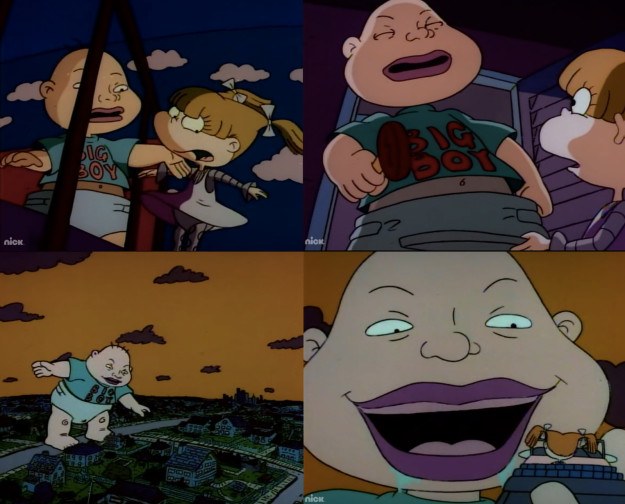 THIS WAS A CHILDREN’S SHOW. A SHOW FOR CHILDREN. There’s no need for her brother to grow larger than Godzilla and terrorize the world. NO. NEED.

11. Literally everything The X-Files had to offer

Even if you weren’t old enough to watch the show yourself, you could hear the music as your parents watched and it was spine-tingling. And if you DID watch the show, well then I’m sorry for your inevitable nightmares

12. The Are You Afraid Of The Dark opening credits.

You never wanted to admit they were creepy…..but they definitely were.

Honestly what was with TV companies and trying to scare the bejeesus out of kids?! What did we ever do to you?

14. The troll from Ernest Scared Stupid

15. Pennywise killing Georgie in It.

16. That tunnel scene in Willy Wonka And The Chocolate Factory

Did I accidentally take acid for 1 minute? I think this stressed me out more it than scared me. But either way, I hated it.

17.  HIM from Powerpuff Girls 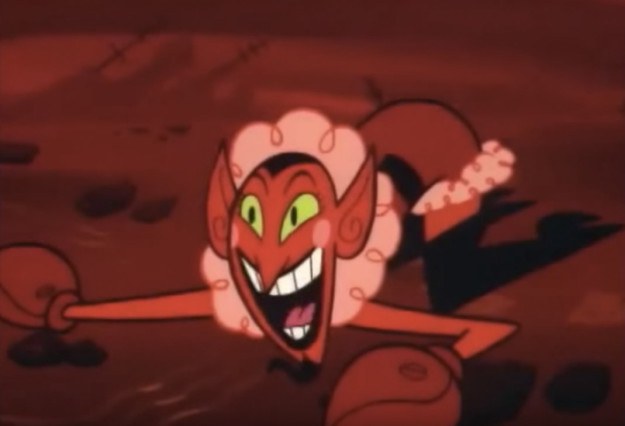 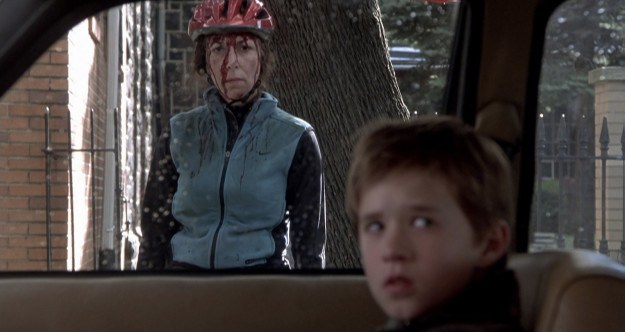 Although, I think I’m more terrified about how Haley Joel Osment aged. 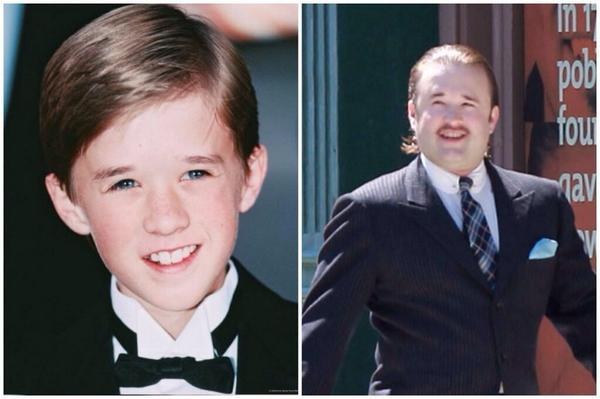