Whether we are professional chefs or virtually useless in the kitchen, we’ve all got that one gadget we just can’t live without. As technology develops, meals are made easily and in less time thanks to these helpful tools.

We’ve collected some of the most popular kitchen gadgets from the 1950’s and beyond, but we bet kids these days won’t know what to do with them! Scroll through memory lane and see if you can recognize any of these – have you used any of them? Did your mother? Let us know in the comments below! 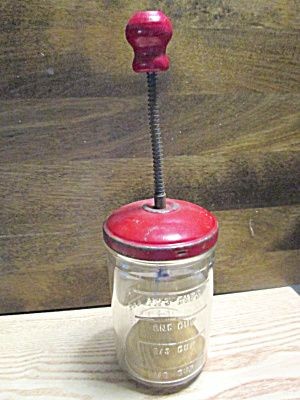 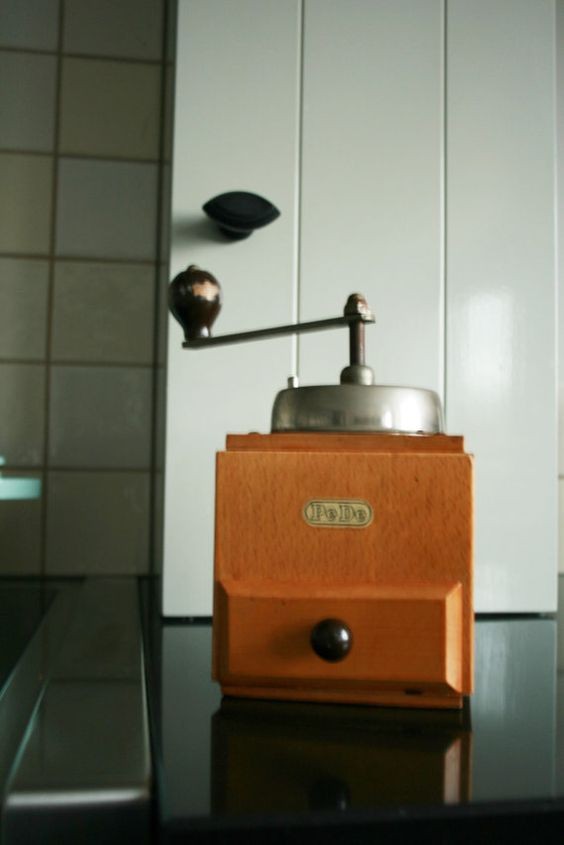 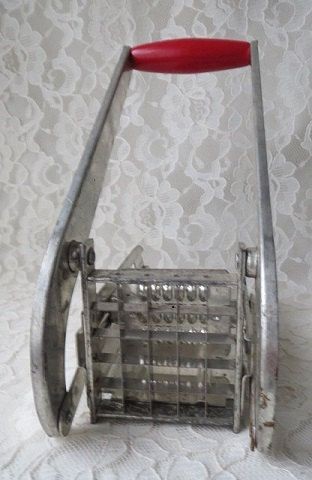 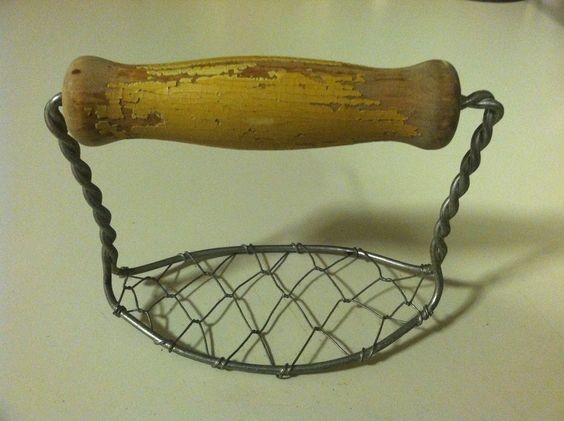 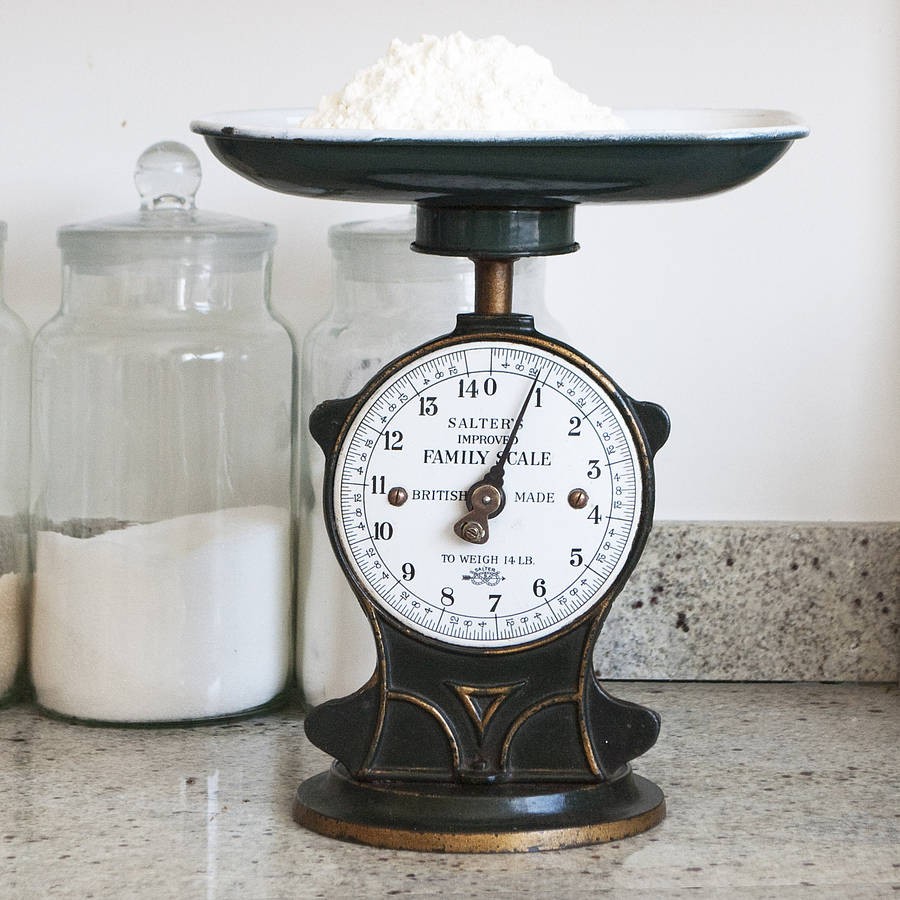 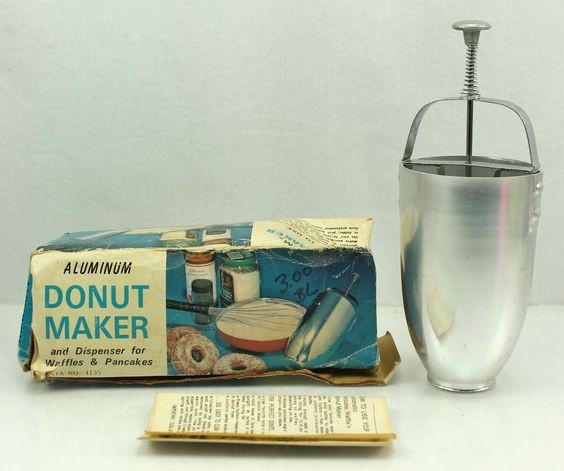 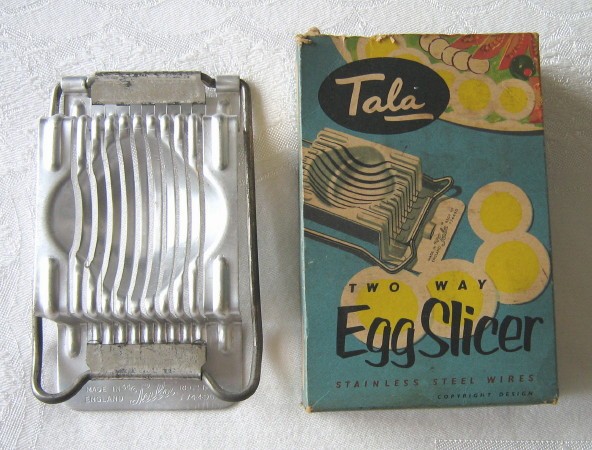 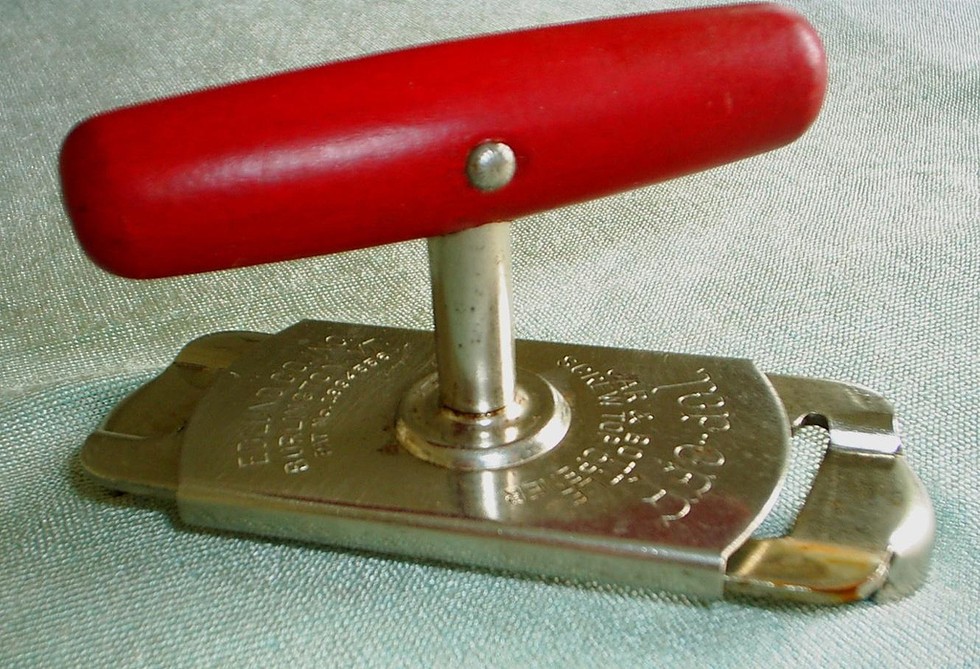 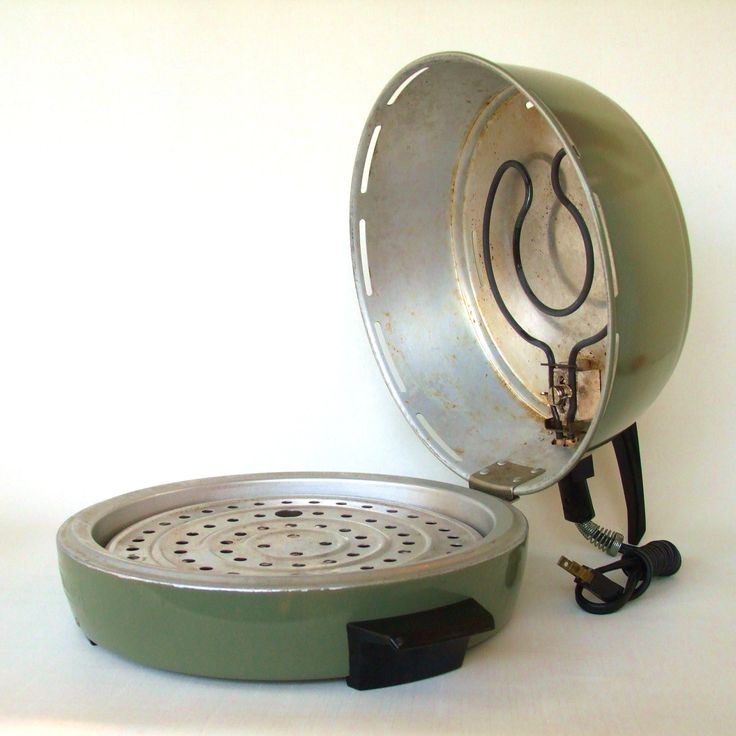 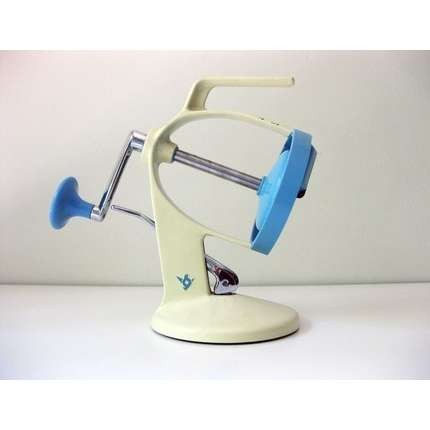 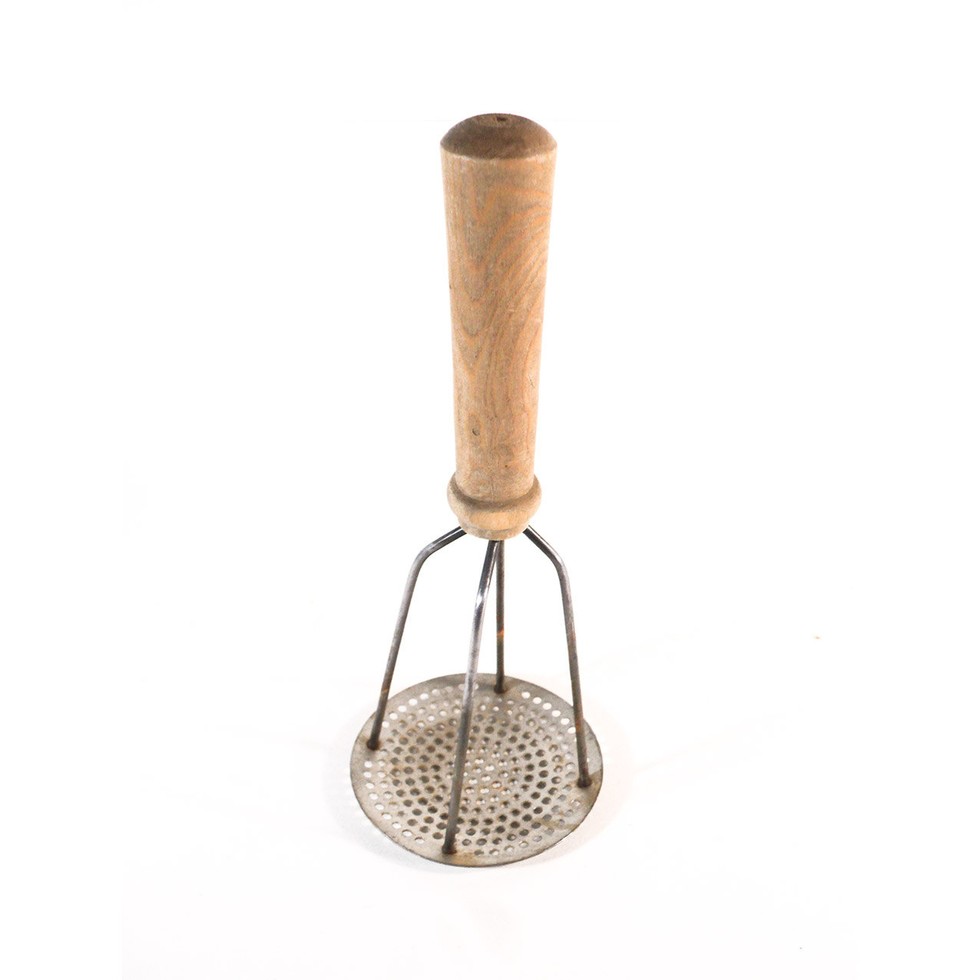 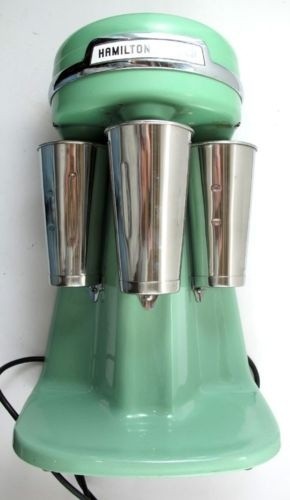 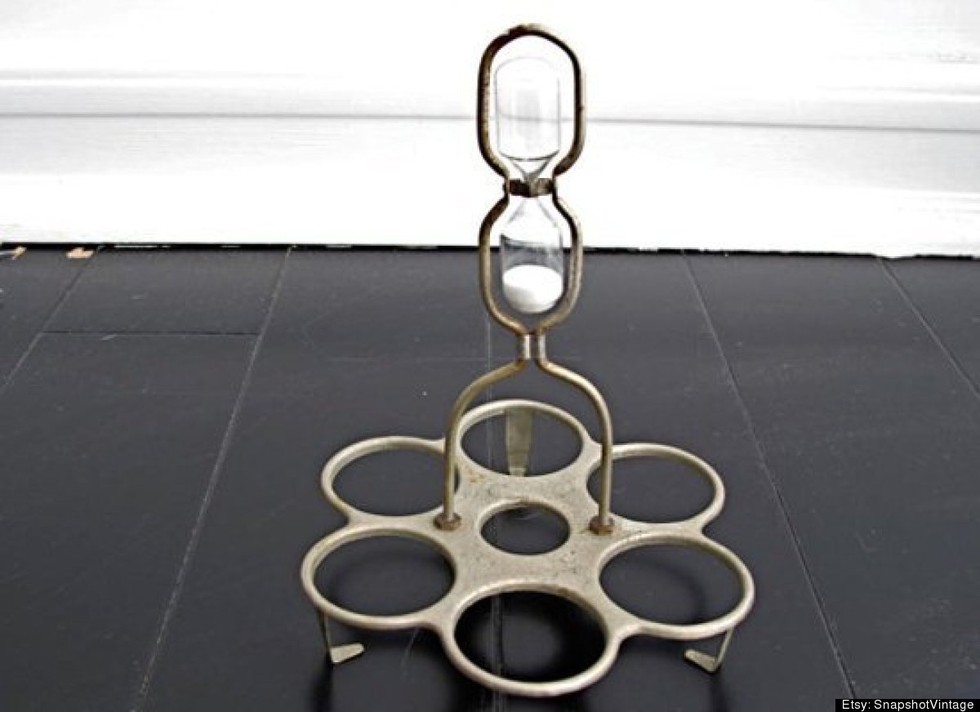 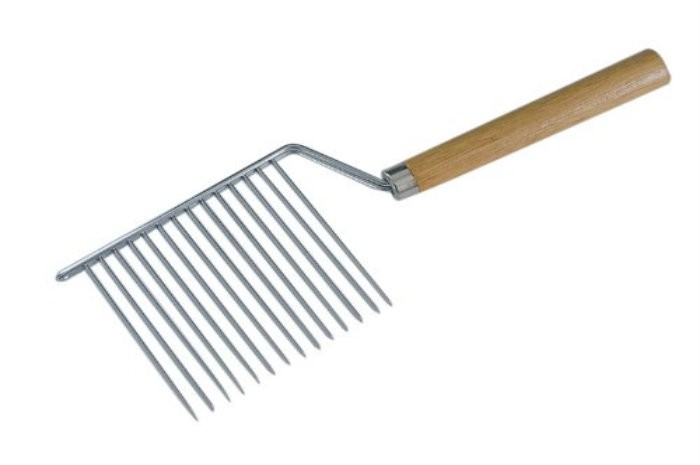 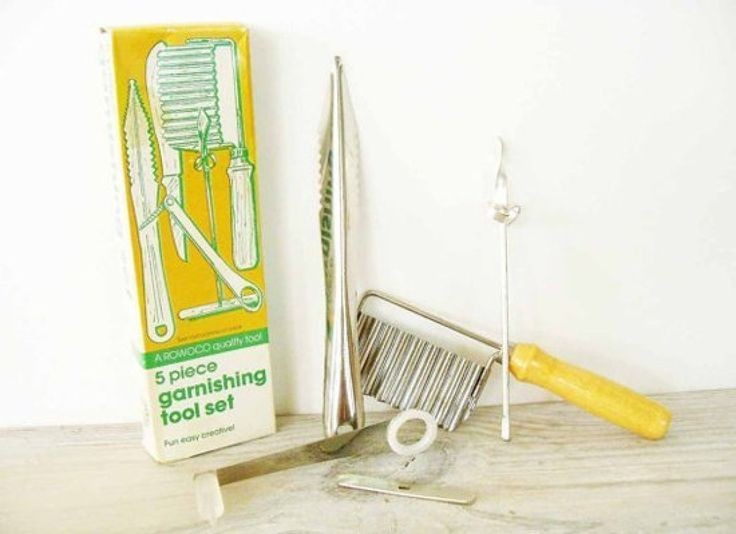 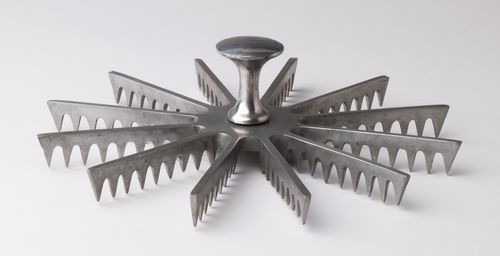 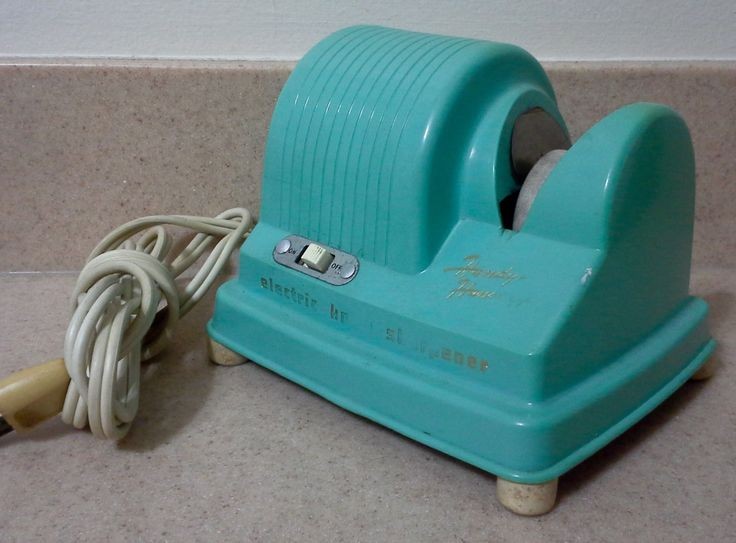 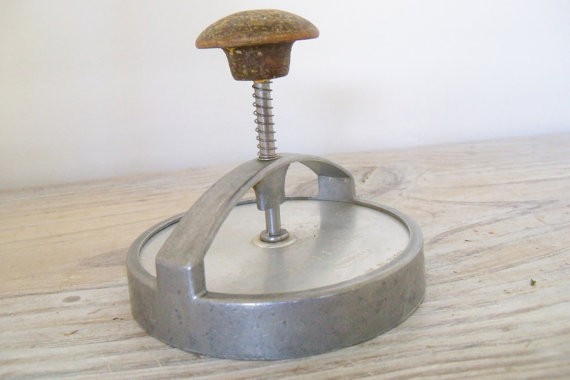 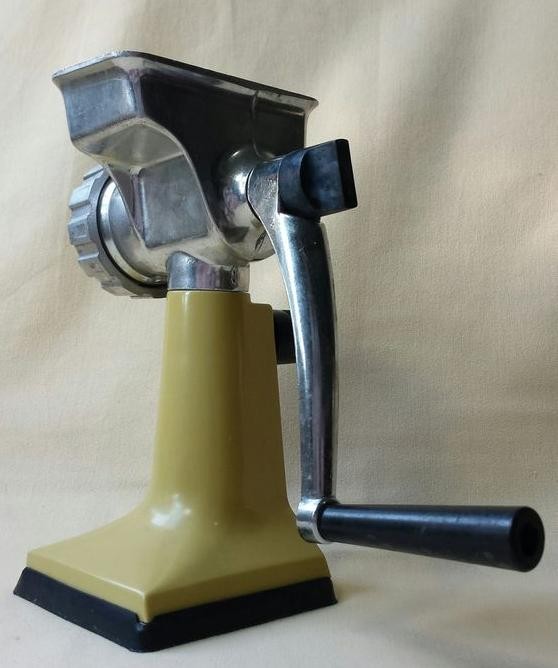 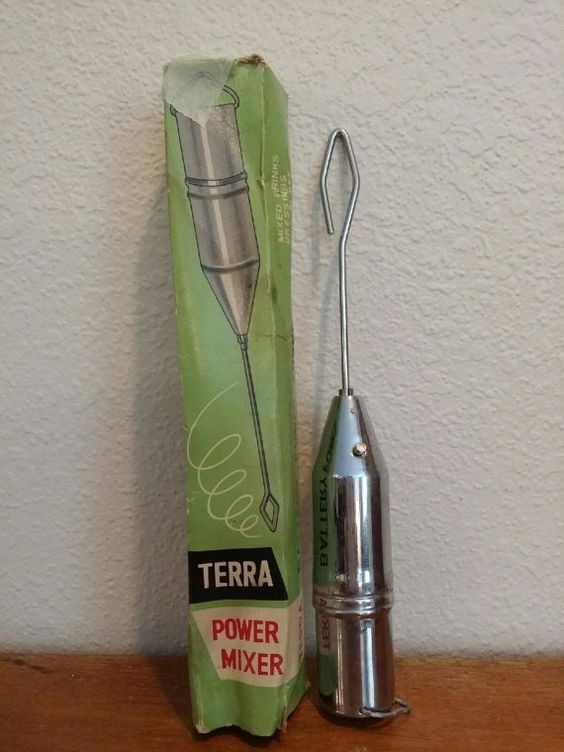