A picture from the 90s is worth 1000 words and an onslaught of nostalgia.

From school habits, to snack foods, to fashion sense, the 90s had some extremely unique aspects to it.

Scroll through all these pictures and be ready for an immediate wave of 90s flashbacks. Some good, some bad, some really, REALLY ugly.

1. Writing down every single cheat code you could find on the same piece of paper. 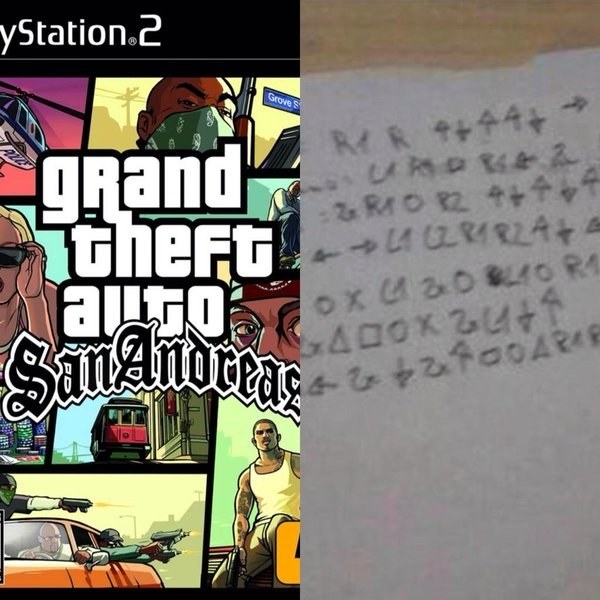 And then having a meltdown when you lost said piece of paper.

2. Pretended to use your skin off using white glue. 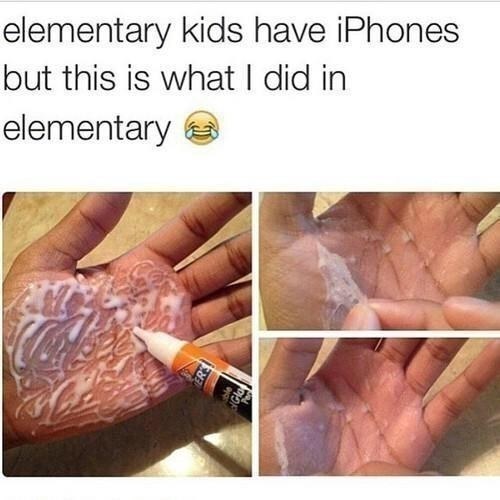 3. Used a mechanical pencil as a “needle.”

4. Knowing a razor scooter was the most powerful weapon. 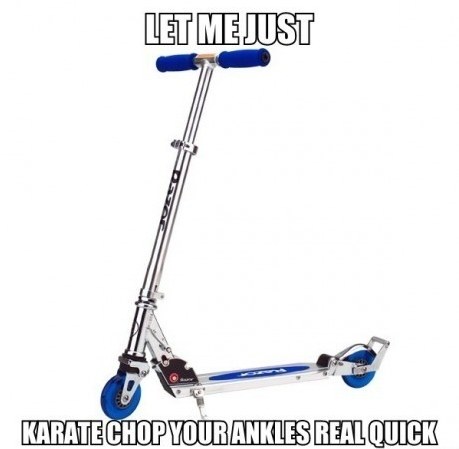 5. Wrote as many words as you could on a calculator. 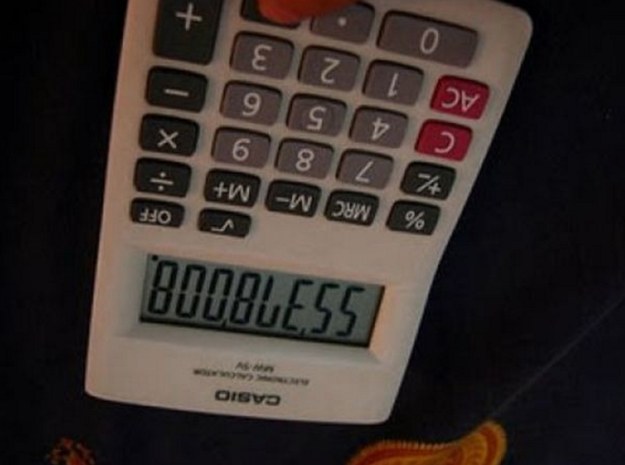 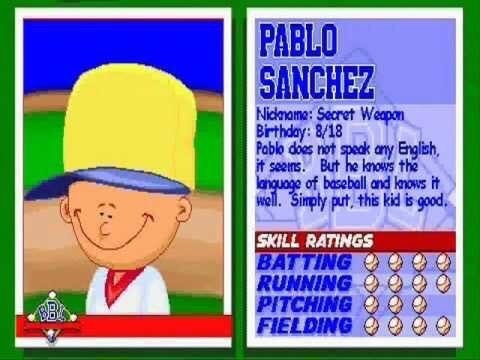 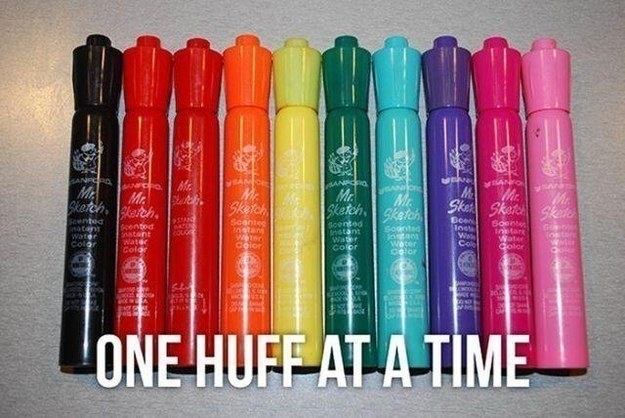 That banana smell could send you for a loop.

8. Had a sword fight with Crayola markers. 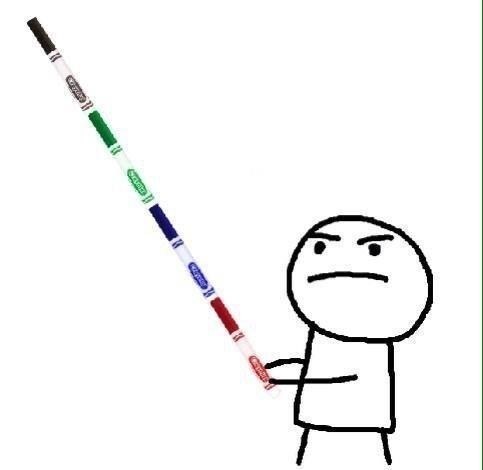 9.  Or with these cube things that were….to count with? IDK. 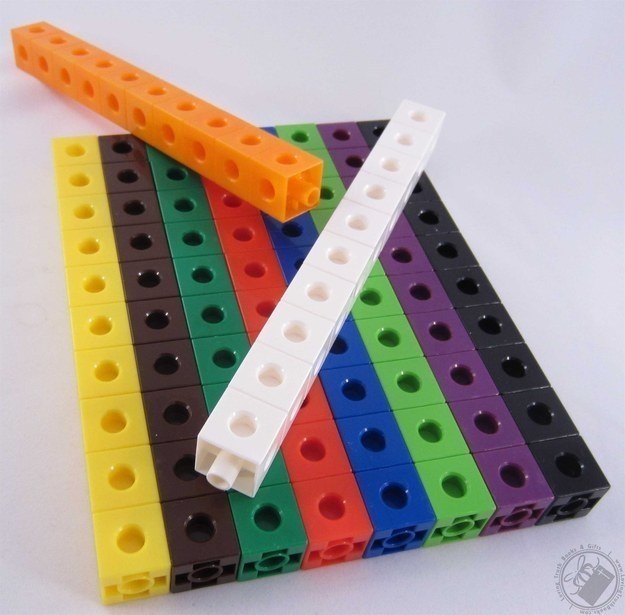 10. Using wadded up paper to literally murder someone. 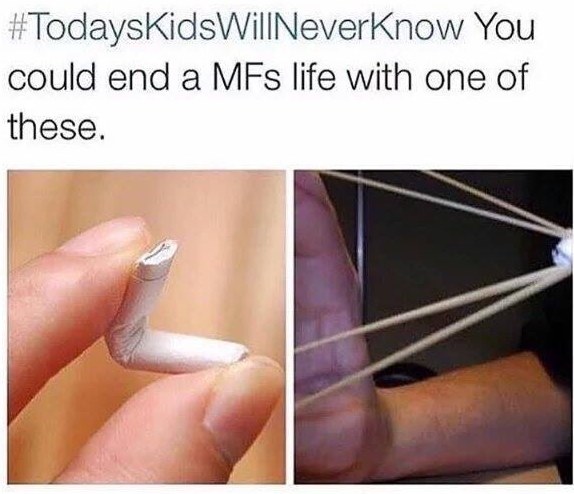 11. DOING THIS AND FREAKING EVERYONE OUT???

TBH I still don’t understand how it works.

12. PRAYED the next birthday party you went to was at laser tag. 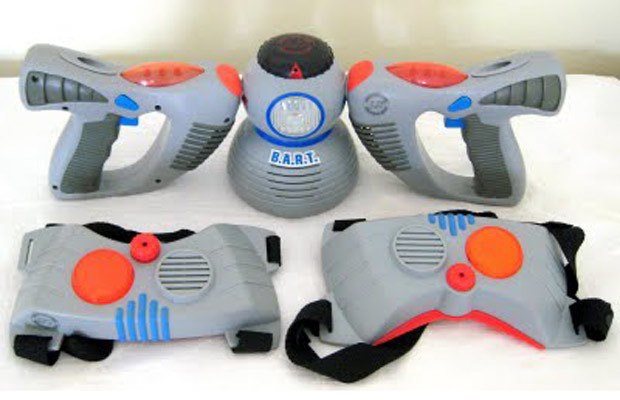 13. Mutilated your fingers on these floor scooters. 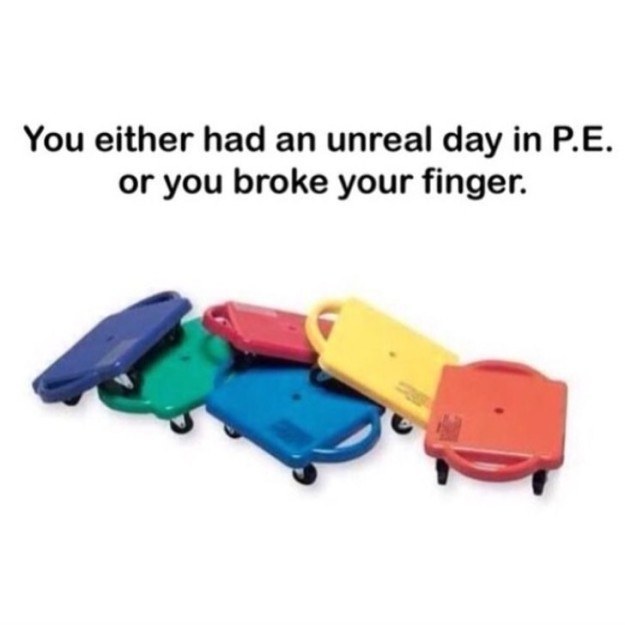 And we’re only getting started…

14. When you just had to Back That Azz Up 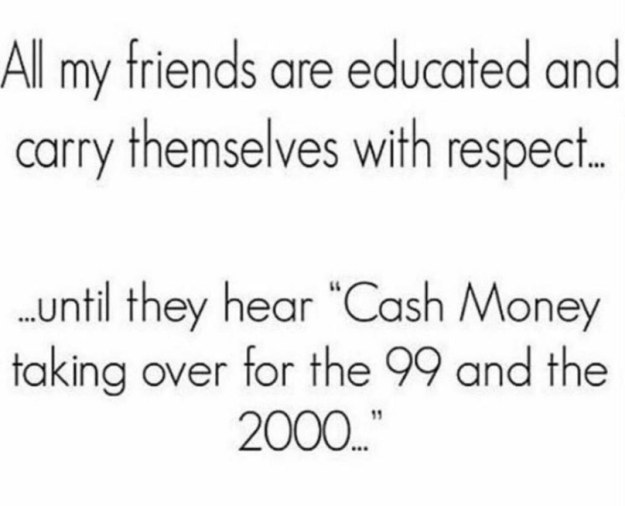 15. You’re pretty sure you’re half tree at this point. 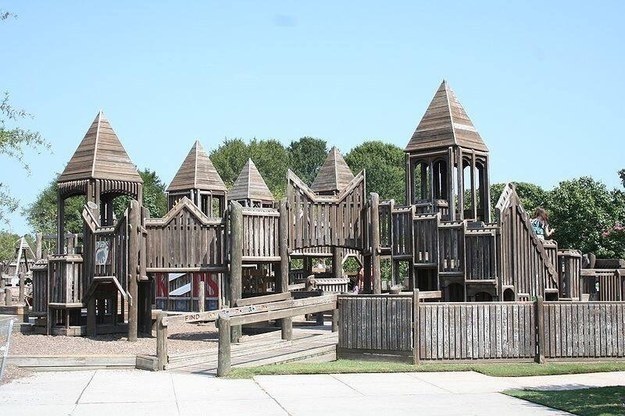 16. Snagged the backseat so you could cause a damn ruckus. 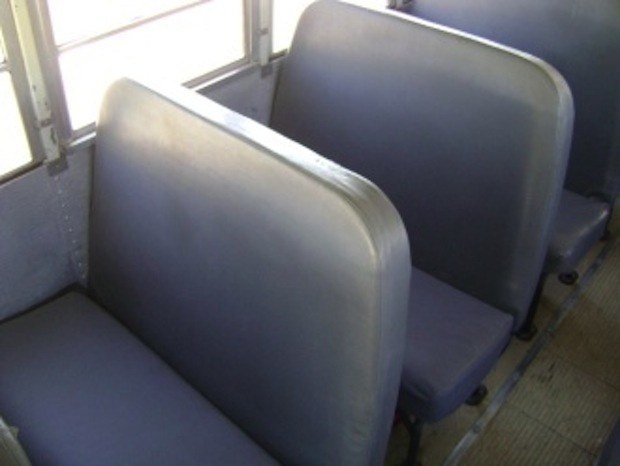 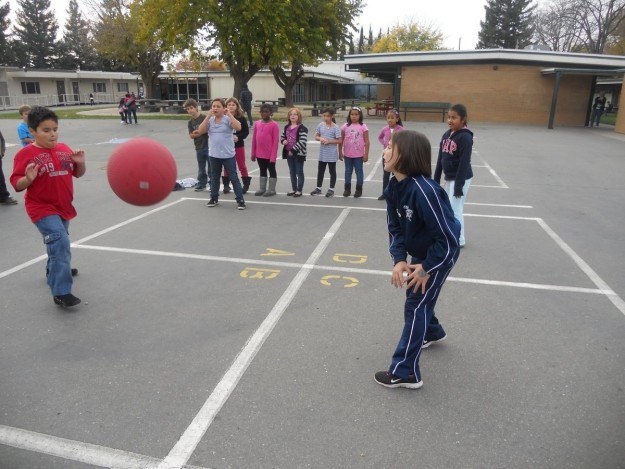 18. Saving your money to buy one of these bad boys at the book fair. 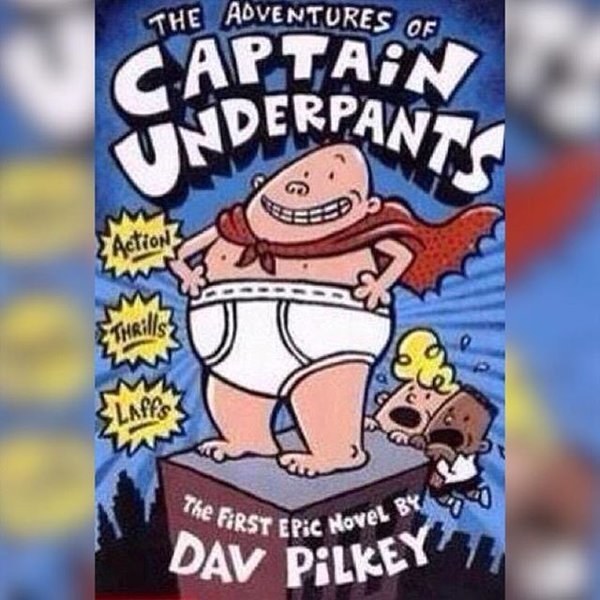 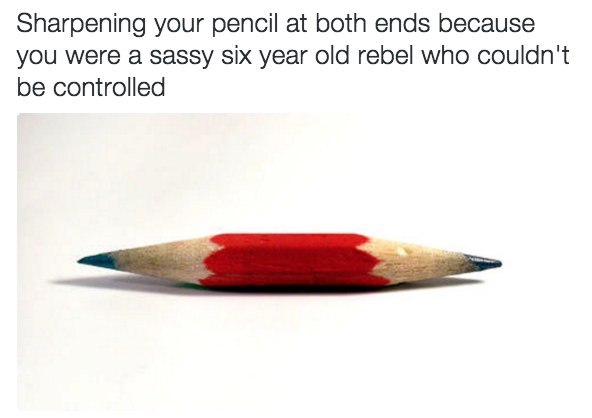 20. Dunkin’ the HECK outta some ‘roos 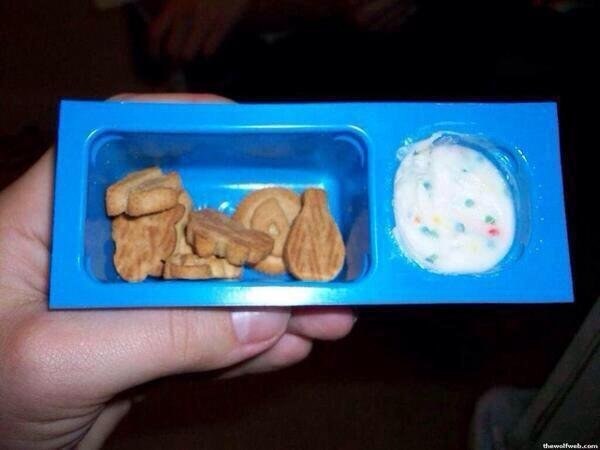 21. Wishing your name had an ‘S’ in it so you could write this on everything. 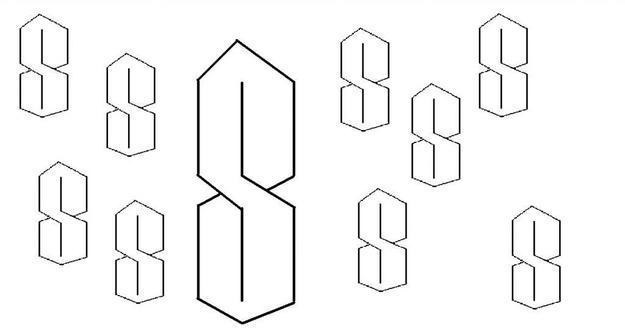 22. Caused a scene in the classroom that made the teacher say “I’ll wait…” 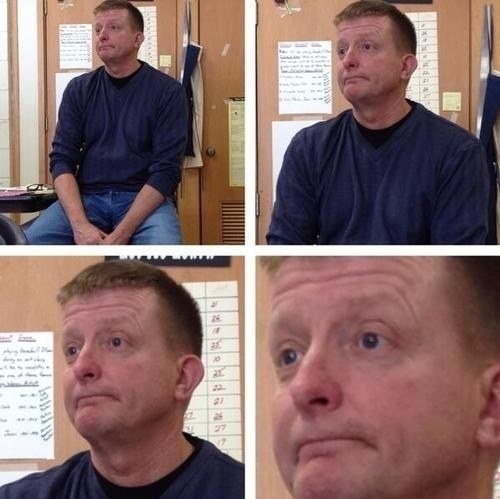 23. Required new pants after watching this. 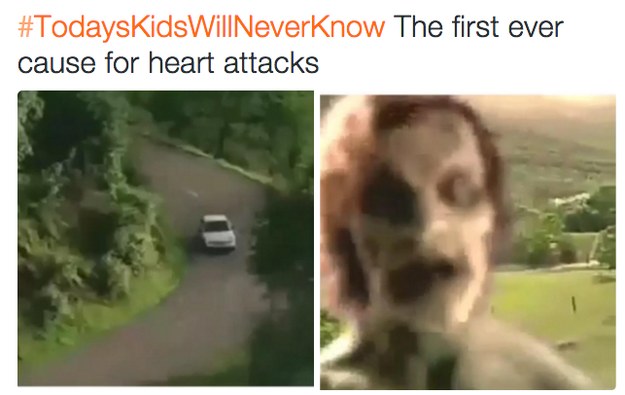 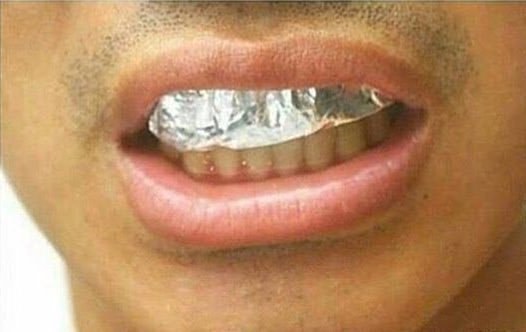 25. Written out a list of songs for your friend to burn onto a CD for you. 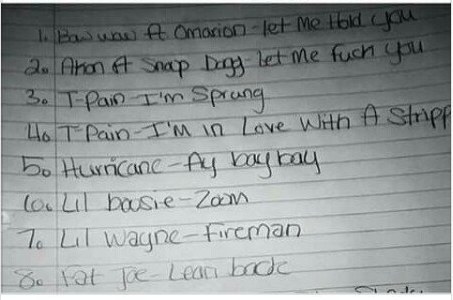 26. Skated with one of these, probably singing “SO HERE I AM, DOING EVERYTHING I CAN” 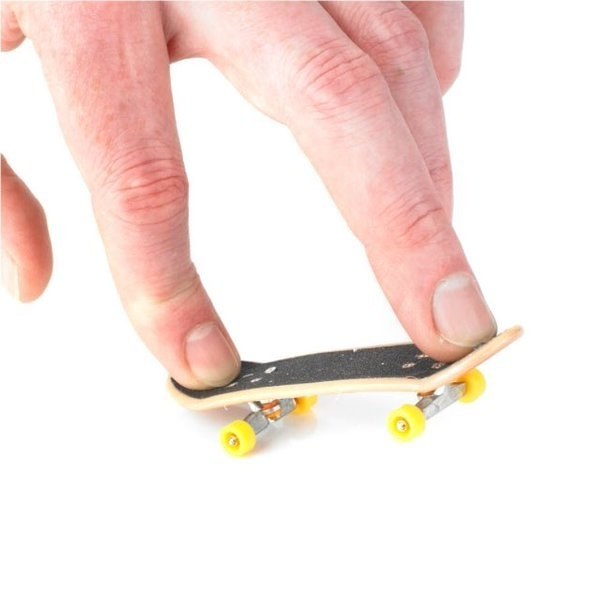