They may not seem like it, but these two 80’s classic action flicks are actually Christmas movies.

Sure, they take place during the holidays, but there are plenty more reasons why these movies are Christmas classics.

Every 80s kid has an opinion about which is the best action Christmas movie to watch leading up to the holidays, and most of us are firmly set in our ways.

But in the spirit of sharing, let’s take a look at why both of these make for excellent choices this season: 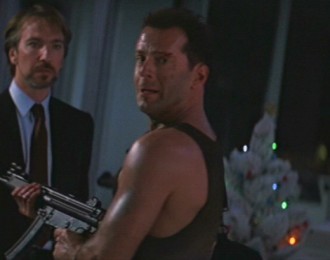 2. Messages of hope and redemption

Any Christmas story should riff off the Original Christmas story – you know the one:  a savior baby is born of a virgin as an offering of redemption for all humankind – and these two are no exception. 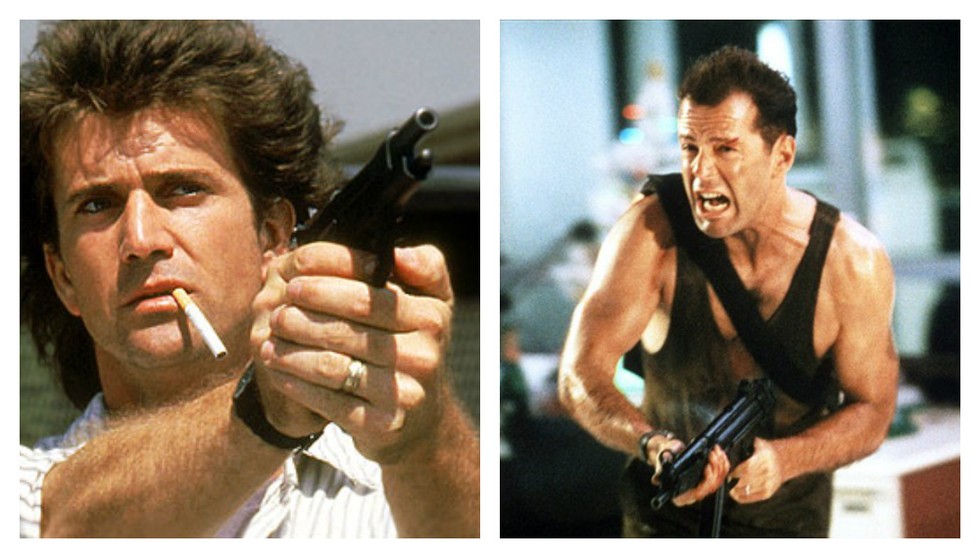 John McClane is a crummy husband and absent father who finds redemption in his family’s eyes.

Riggs is a suicidal cop who redeems his faith in humanity through his friendship with Murtaugh.

Lead characters are forced to take stock of where their lives are at up to this point. Lonely people are lonelier and family plays a big part in this process.

Die Hard: John McLean is forced to realize the role he played in his family’s estrangement. 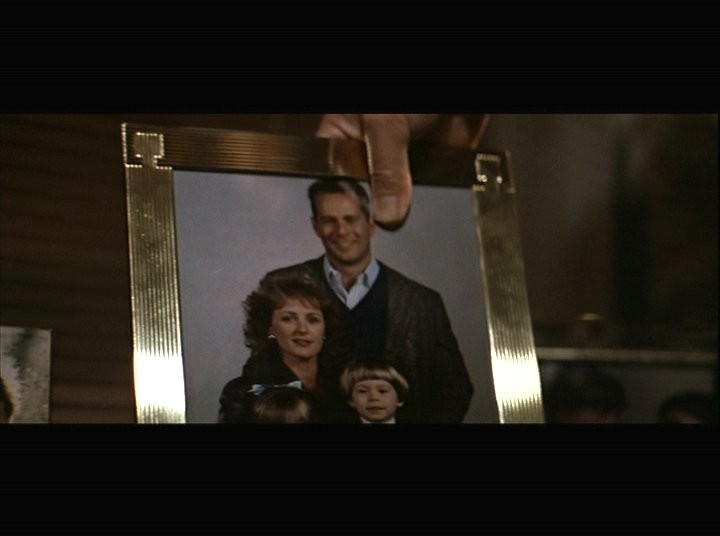 Lethal Weapon:Riggs is forced to face the future he will never have with deceased wife. 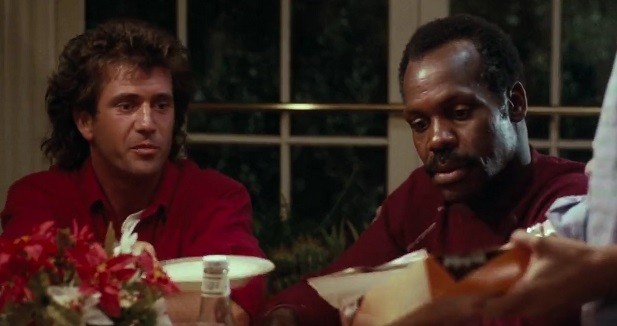 4. The hero thinks differently about humanity in the end

McClane is humbled and changed. He might not be the perfect husband, but he wants to try. 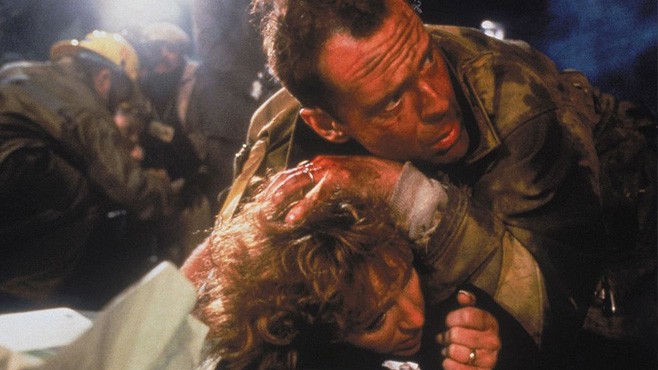 Riggs changes deeply. He no longer wants to die, and finds hope in the connection he makes with Murtaugh and his family.He Gives Murtaugh the bullet.

So, which is it? Which movie is your go-to Holiday action film?

Let us know in the comments below!