Who was your 90s crush? There were so many to choose from! Of course there are a lot of them who are still in the forefront of the film industry, but there are so many who seemed to back away from the spotlight.

Whether it was the pressure of the business, or simply not enjoying it after they grew up a bit, these former teen beat regulars have essentially retired from acting. Which of these was your favorite? 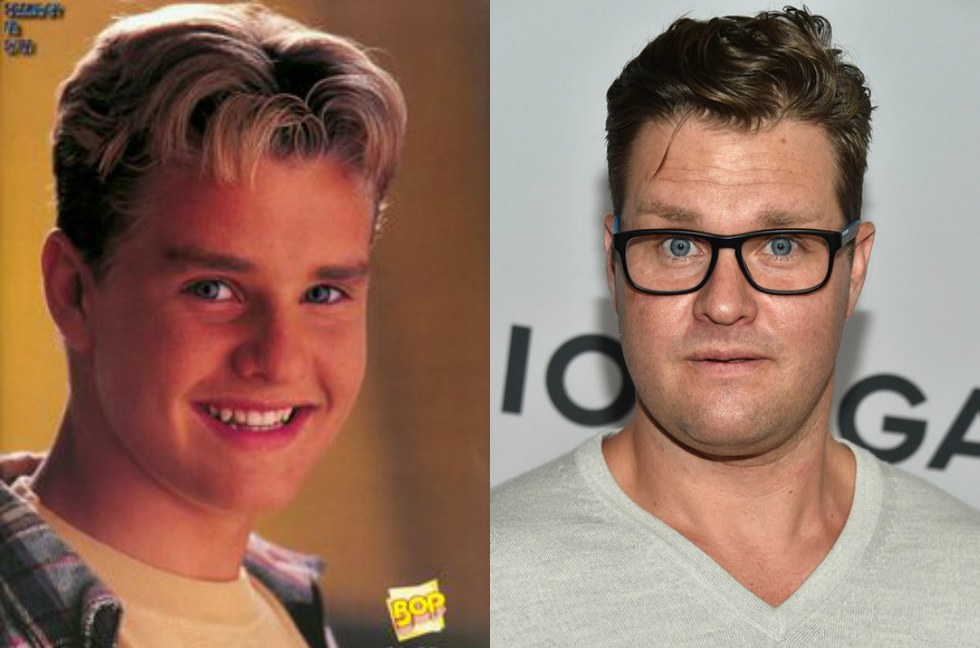 The former Home Improvement star has stepped back from acting shortly after the show ended. His last real acting gig was in 2009. Now he focuses his creative energy into producing independent films. 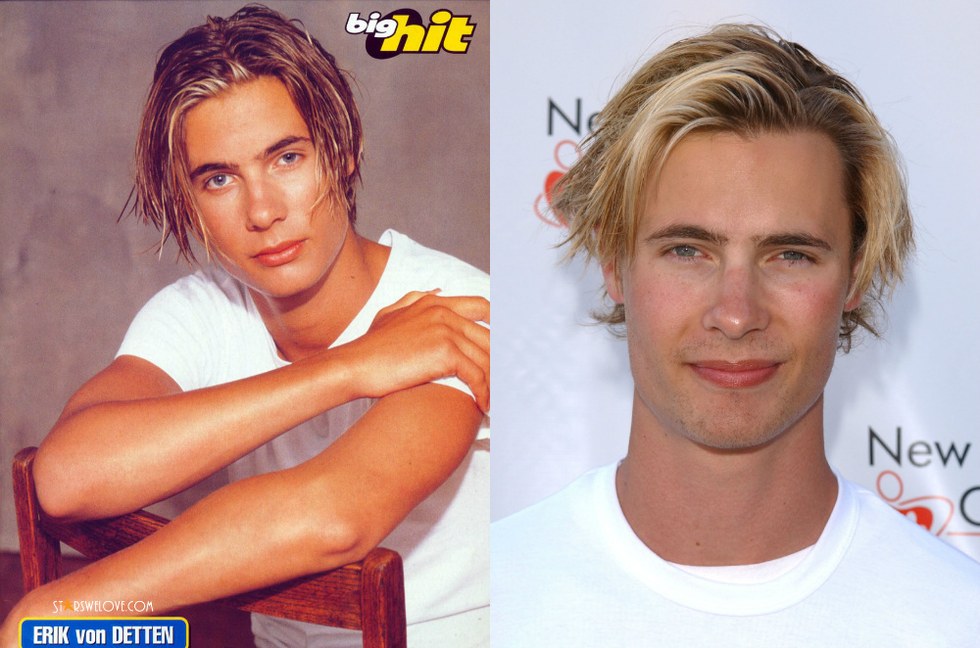 He has been staying out of the spotlight since 2008, other than the occasional voice work. Did you know he was Sid in Toy Story? 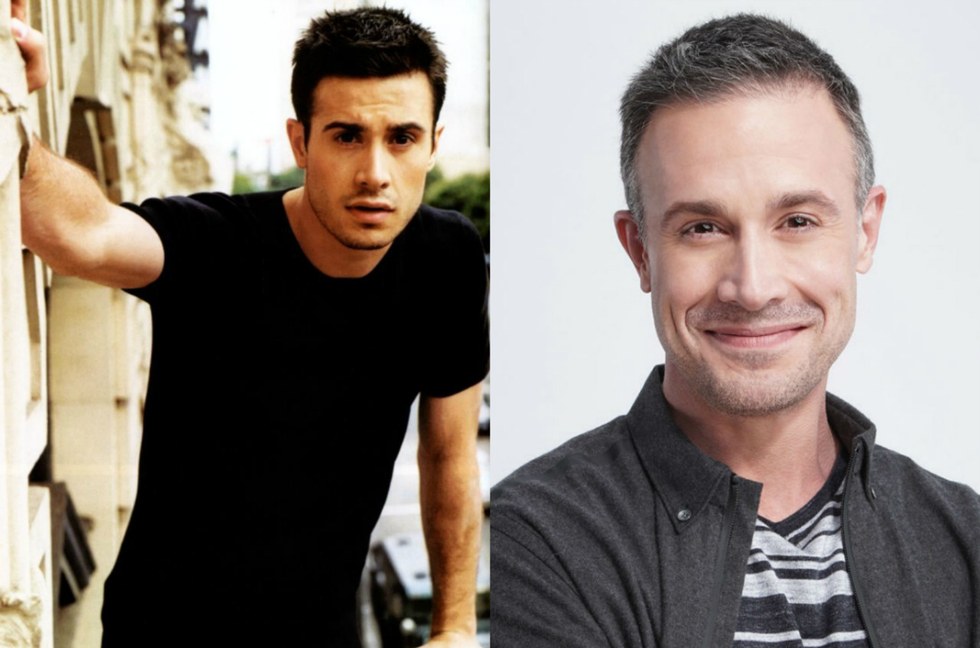 For some reason, Freddie Prince Jr. hasn’t been acting as much in things where he is actually visible. He is primarily voice acting now, but every once and a while he will reappear and remind us that he is still a babe. 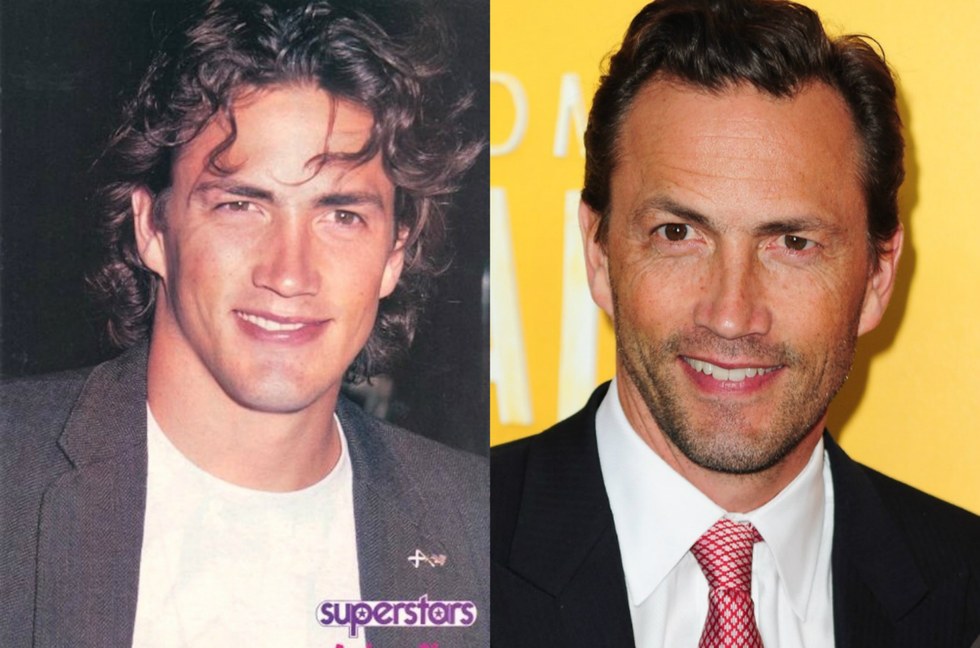 It’s been a long time since Melrose Place, and Andrew Shue hasn’t acted much since. He made a very brief comeback for one movie in 2007, but then went back to his career in new media founding both Do Something and CafeMom. 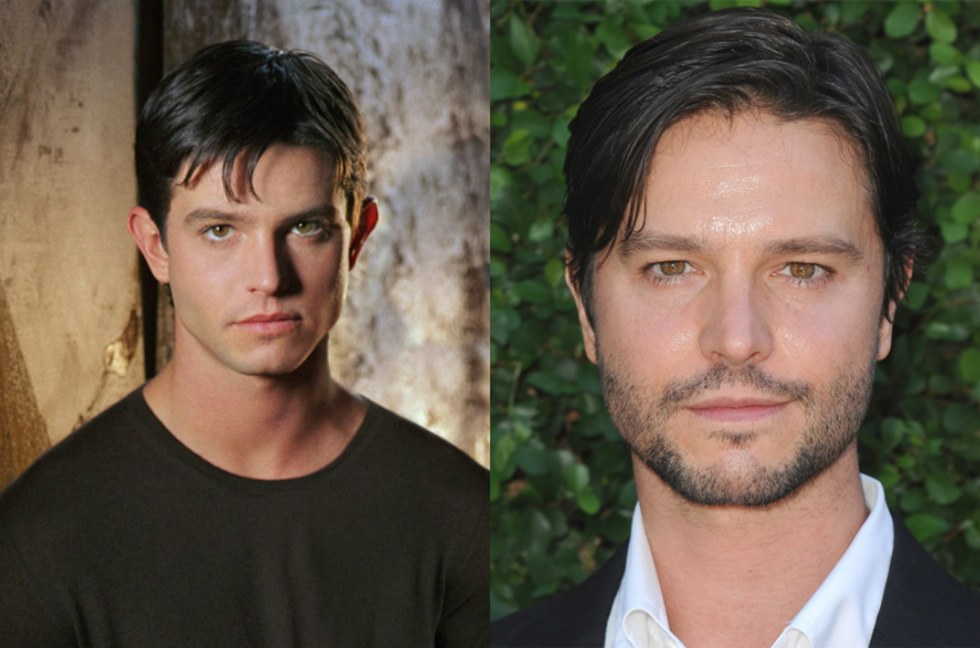 He acted for a little bit after his show Rowell went off the air, most recently in a show called Breakout Kings. But that was five years ago now! Time really does fly by! 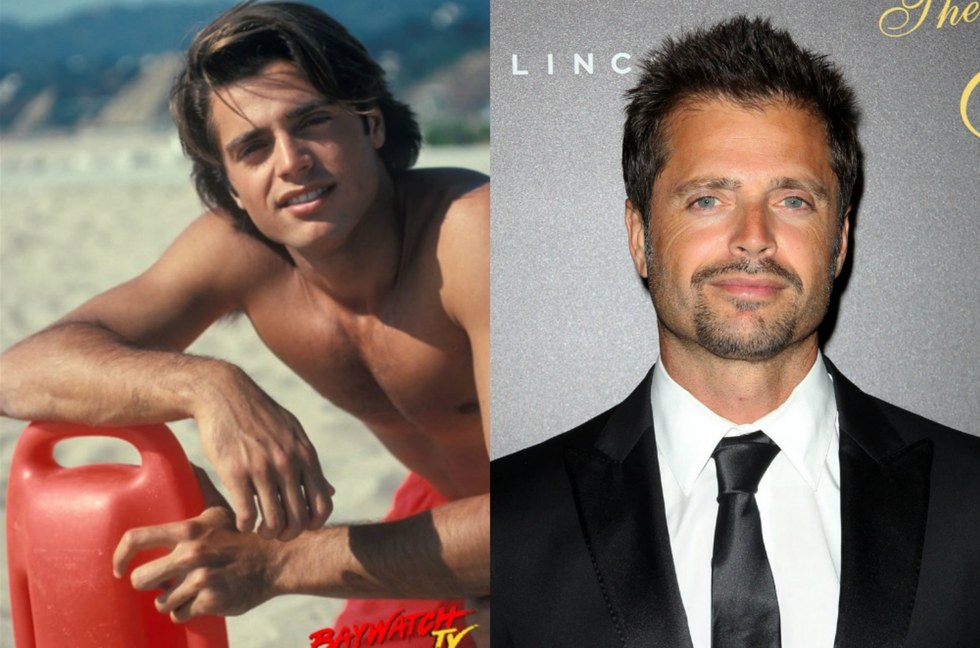 After Baywatch and Melrose Place, he has only acted very sporadically, and in just in small parts. He has however, done a fair amount of reality TV including Dancing With The Stars. 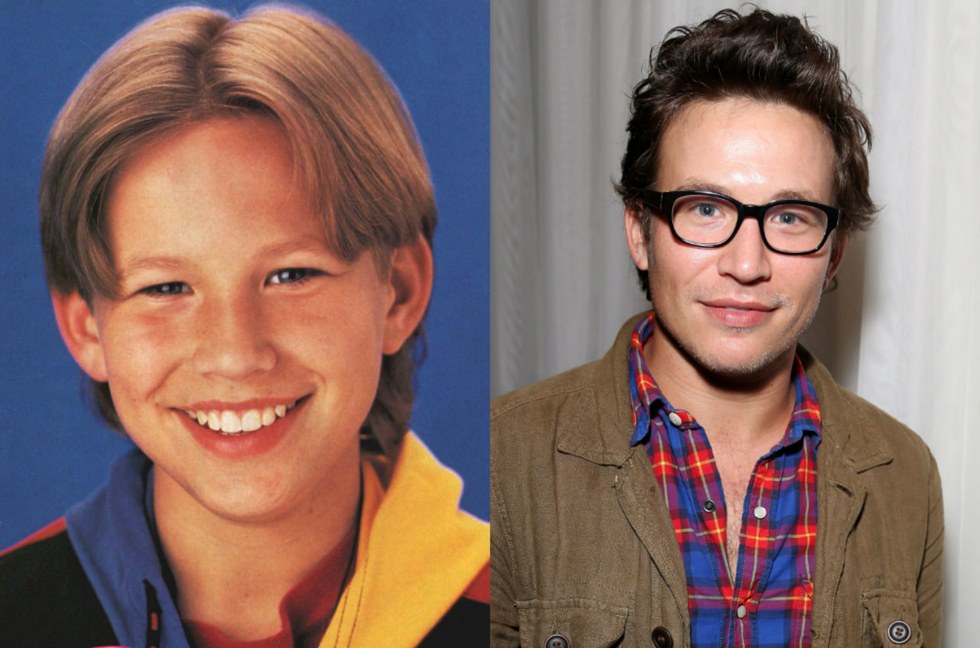 He may have been one of the biggest stars in the 90s with some of the most questionable photoshoots, but he has pretty much completely stepped back from the acting world except for a little reunion with his former TV dad on Last Man Standing. 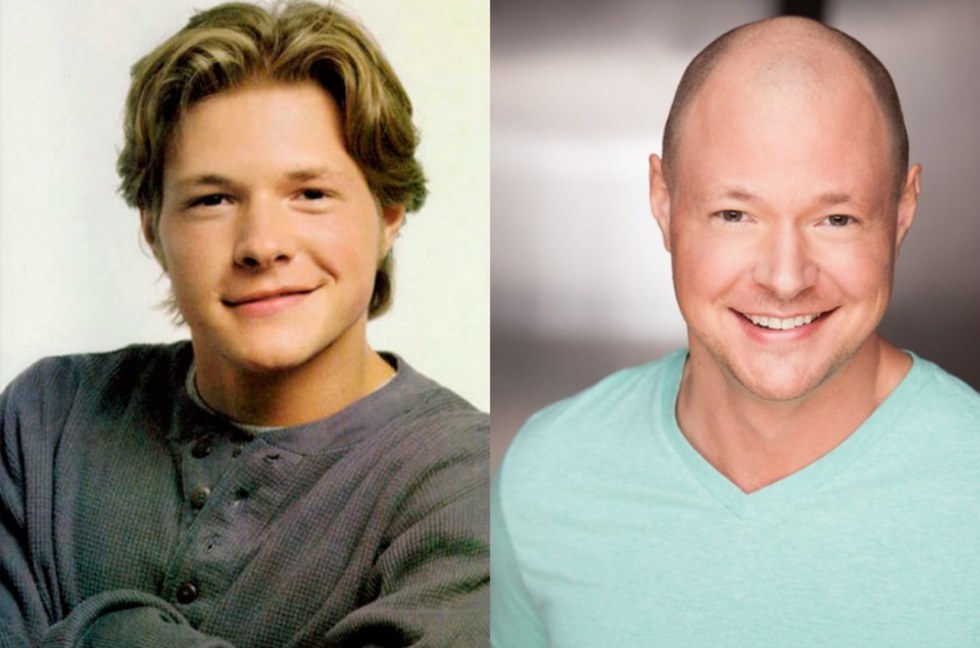 Harvey Kinkle’s 90s hair is no more. Instead of acting, Richert now focuses on his music career.

Who was your favorite 90s Heartthrob? Do you wish they would come back to TV and movies?