We looked up to them as fashion goddesses. What they wore, we wore. How they wore their hair, we wore ours too.

These style icons of the 1980s shaped the way we all dressed and looked while making it look effortless.

But where are they now? The likes of Michelle Pfeiffer, Joan Collins, and Goldie Hawn are still going strong in 2016! Check out some of our favorite style icons of the 1980s and what they look like now. 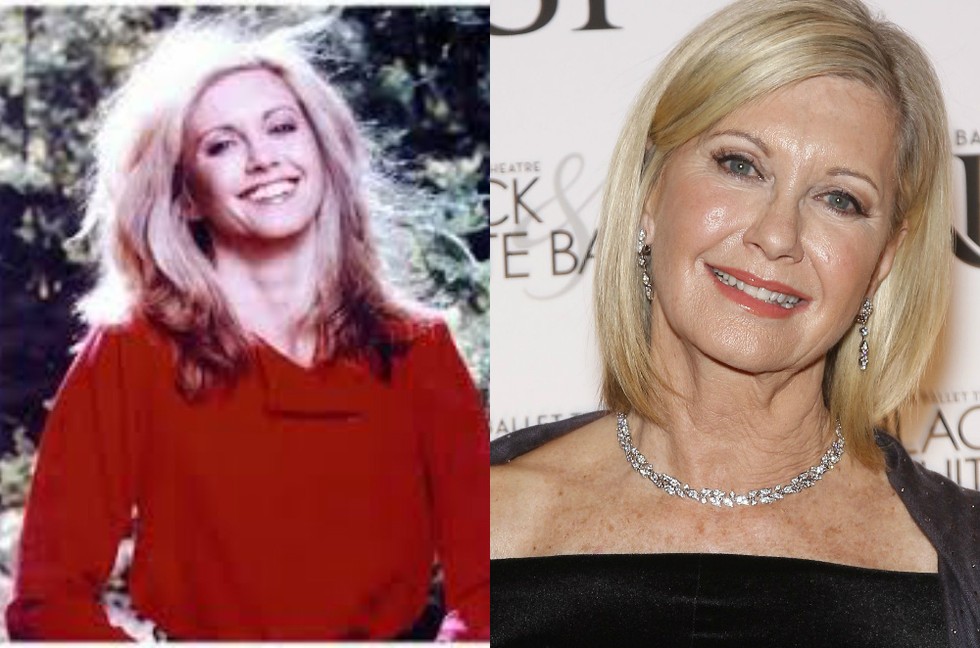 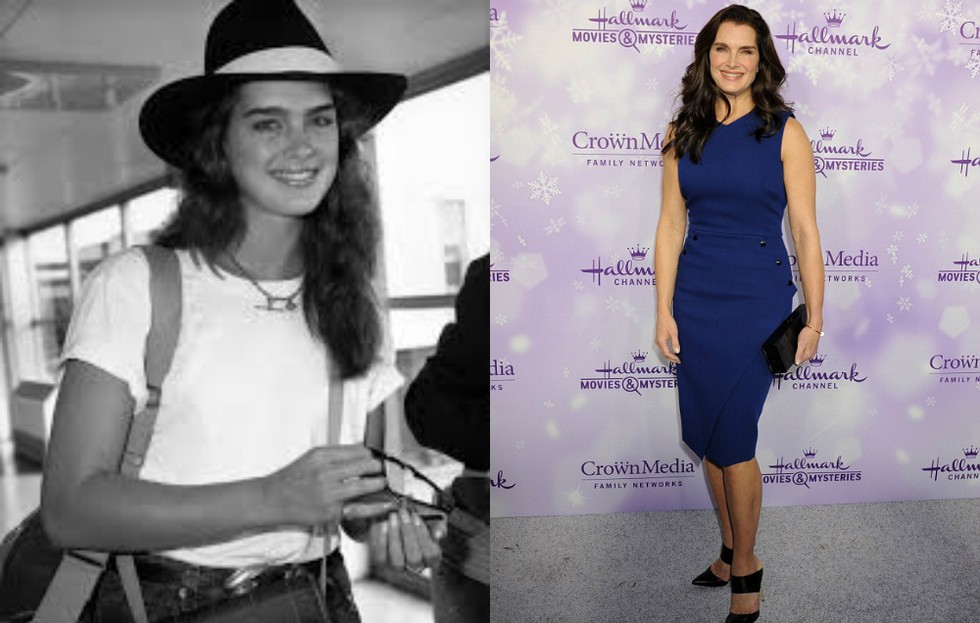 Has she even aged? Brooke still looks stunning! 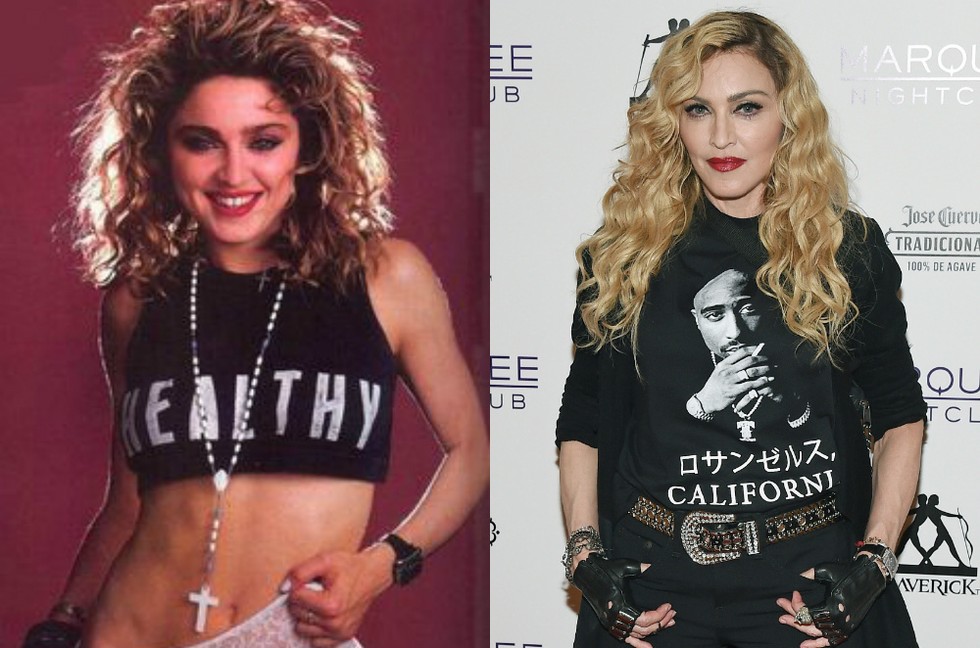 She Queen of Pop is still going strong with both her music and her fashion! 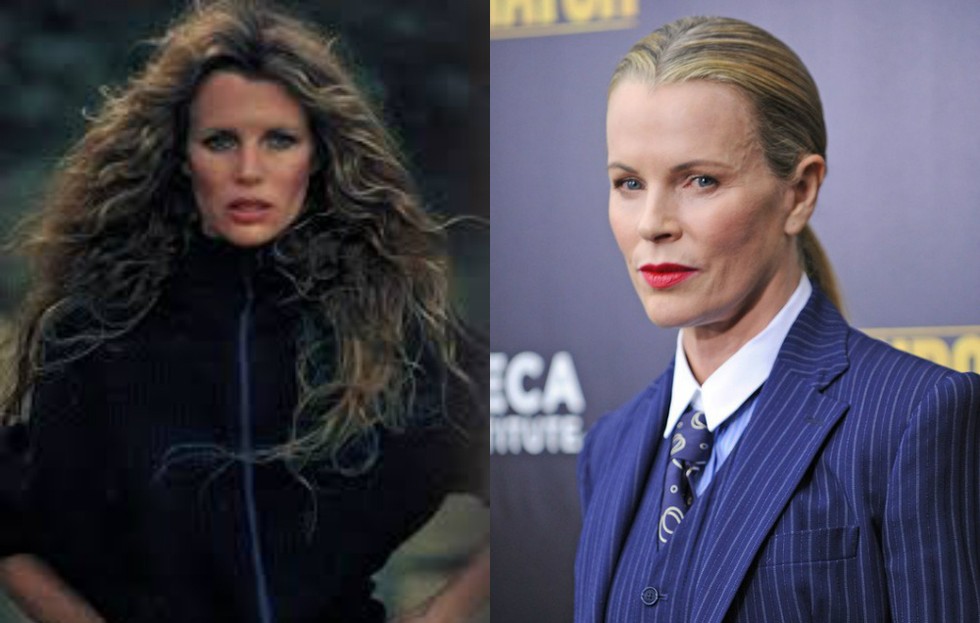 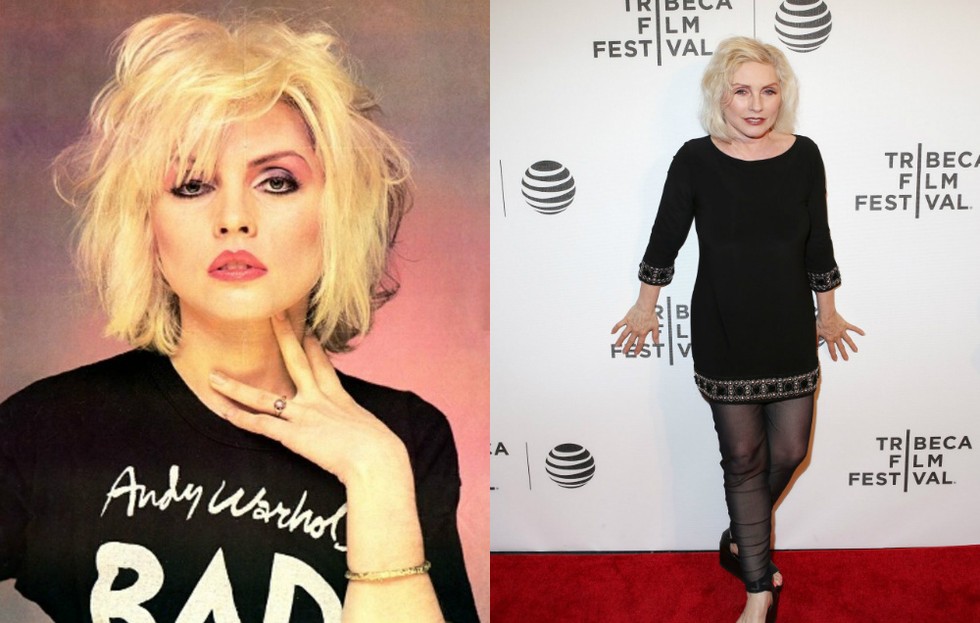 Staying true to her roots, the Blondie singer is still rocking the bleached hair and wicked fashion sense! 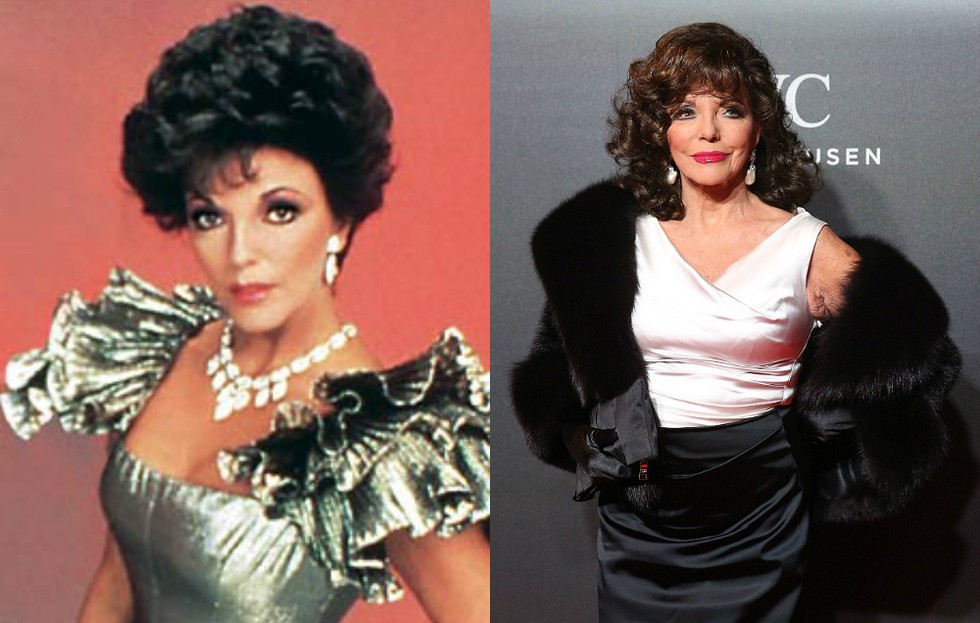 The British Beauty is still dropping jaws, just like she did on Dynasty. 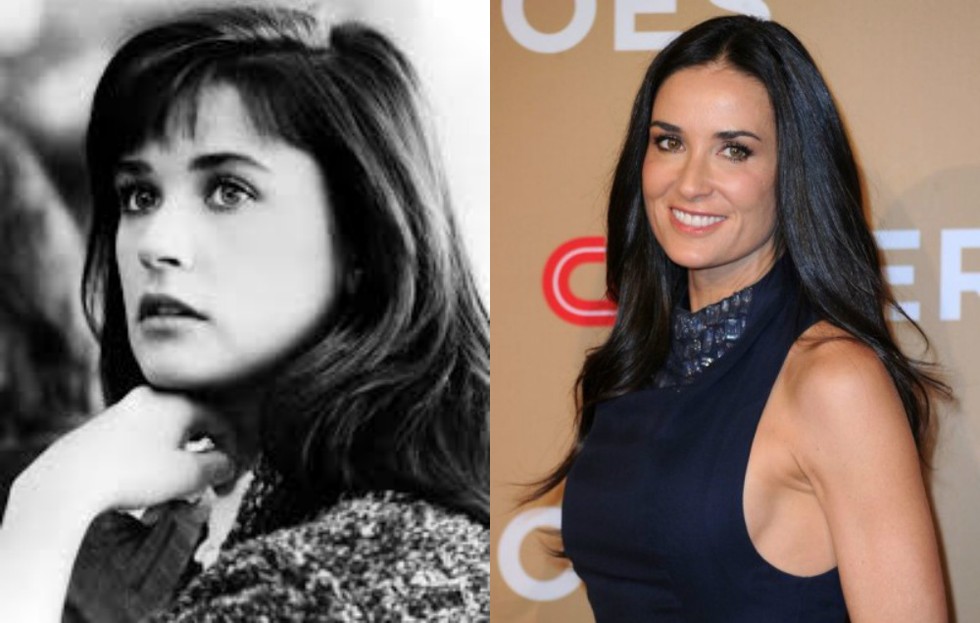 The movie-star is somehow defying the aging process! 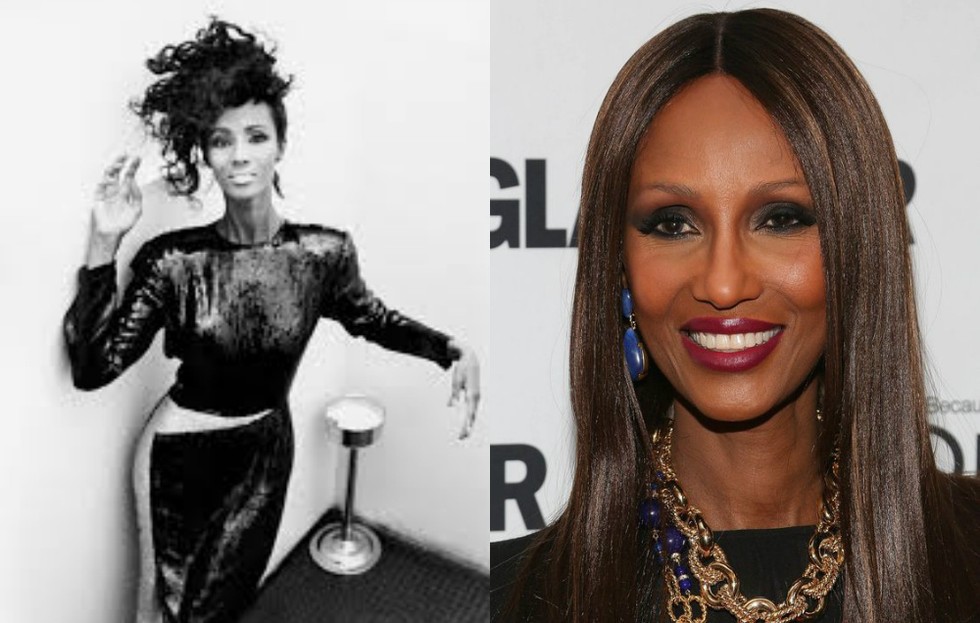 One of the most iconic supermodels, Iman still looks glowing after all these years. 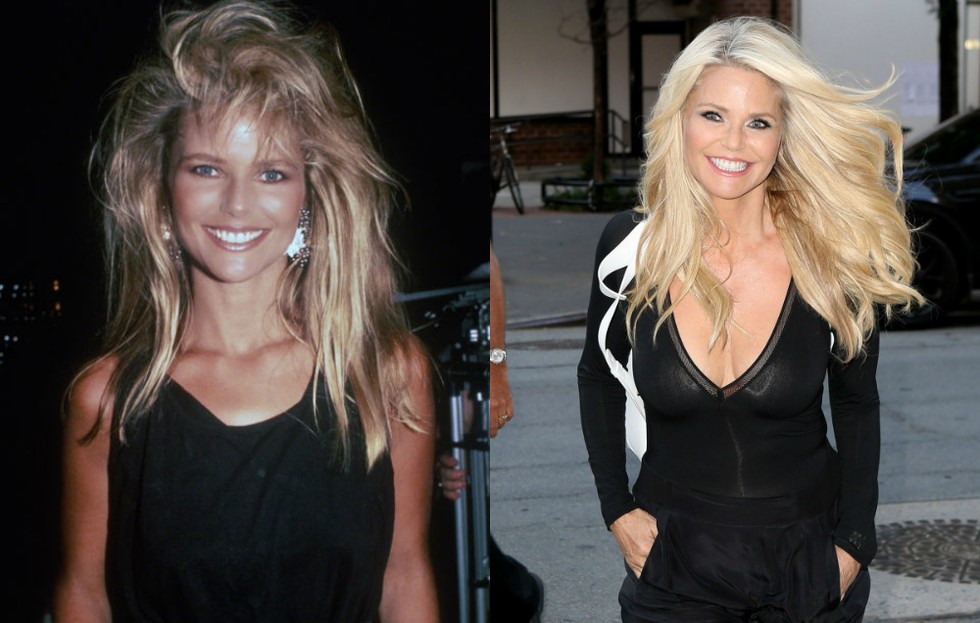 I had to check the time stamp on the most recent picture to make sure I wasn’t still looking at one from the 80s! She looks identical! 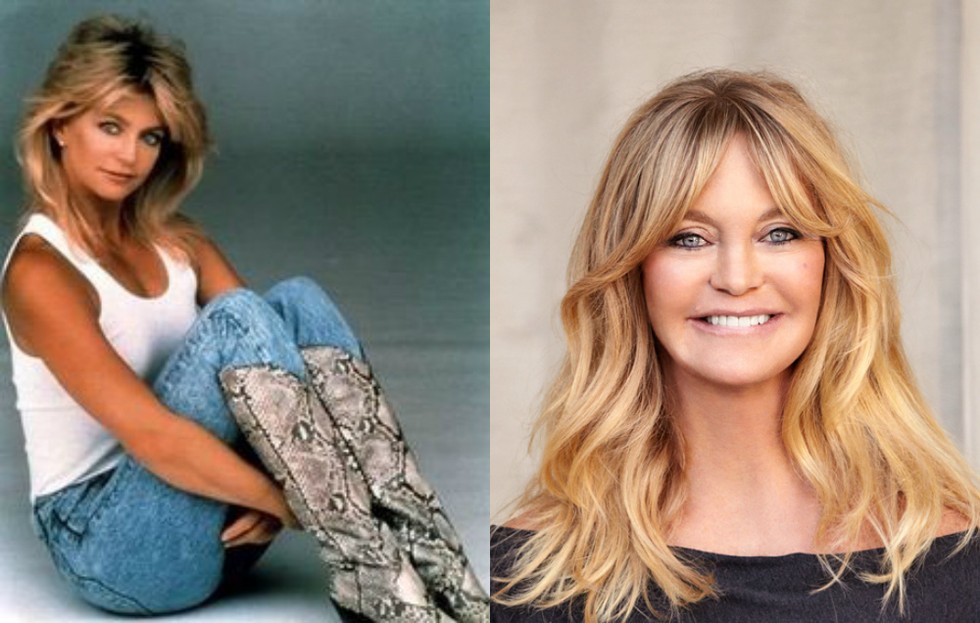 Goldie and her daughter Kate could pass off as sisters she looks so young! 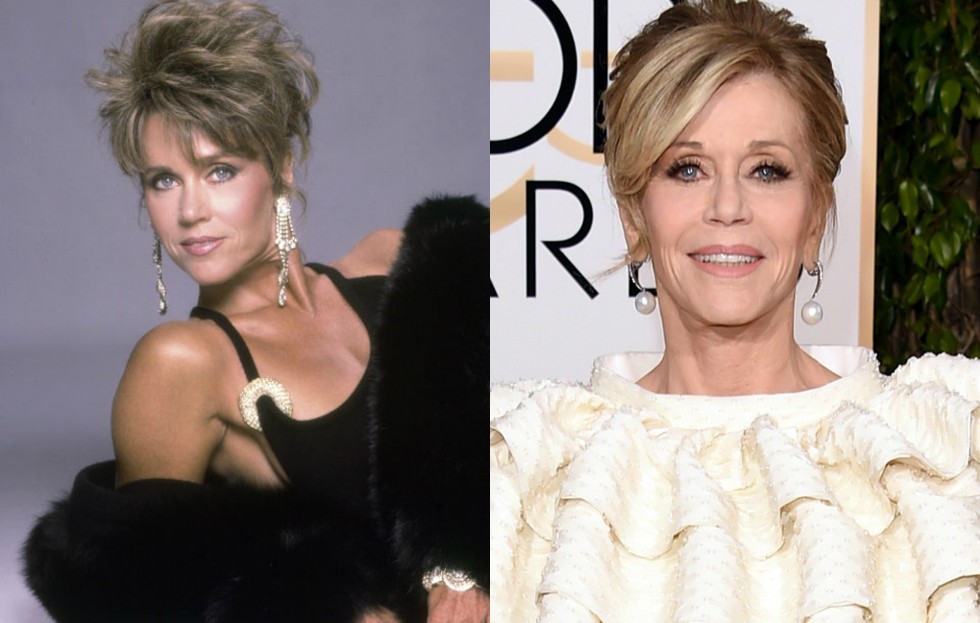 Jane Fonda must still be following her own workout videos…she looks amazing!

Who were your style icons in the 80s? Let us know!