People say that the past is a different country, and it can certainly feel that way looking back on how kids used to behave back in the day.

We’re not saying all parents nowadays coddle their children, but it’s definitely true kids used to be allowed to do some pretty dangerous things. Whether we didn’t know any better or we just worry more, kids today will never know what it was like to have an old fashioned childhood where anything was allowed – except bad manners.

Take a walk down memory lane with these 9 dangerous things kids don’t do anymore, and don’t forget your helmet! 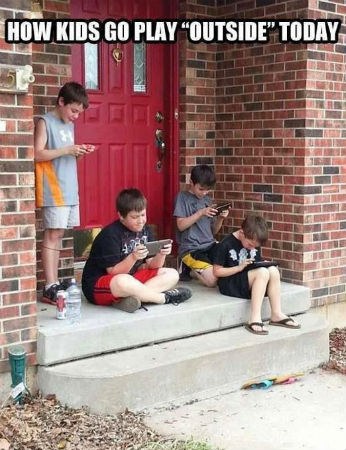 1. Drink water straight from the hose 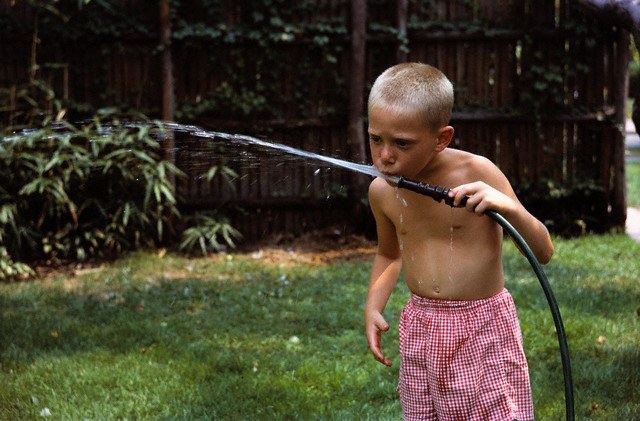 People won’t even drink tap water unless it’s been filtered now, but kids used to just turn on the hose and take a sip of water. A perfect break on those summer days you spent playing tag in the backyard. 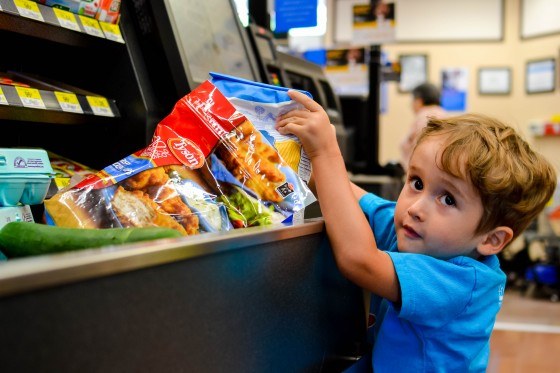 Remember when your parents would give you a $20 bill and tell you to run down to the corner store to get something? That’s unheard of now, but you can’t blame parents for worrying about their kids’ safety.

3. Ride a bike with no helmet 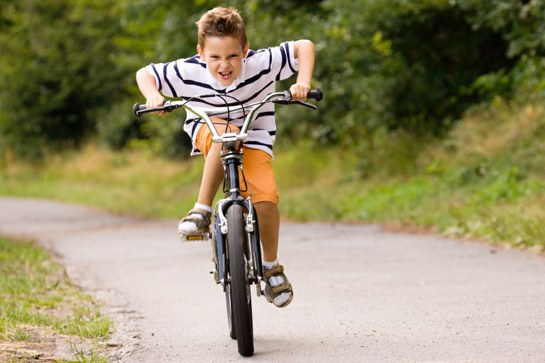 Yes, we know it’s not safe to ride without one, and it’s not worth risking your life over it, but it’s still sad that kids will never get to feel the wind through their hair as they bike down a steep hill. 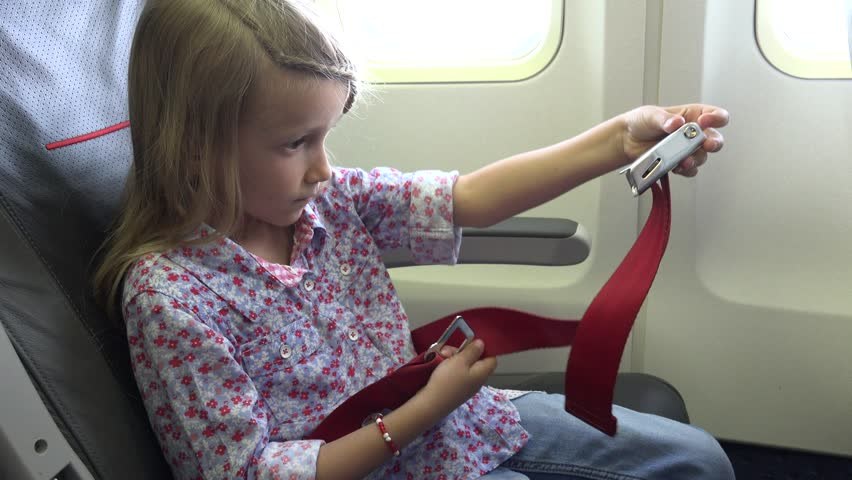 We understand that young children can’t be trusted to make it from one place to another safely without help from an adult, but some airlines won’t even let children under 15 fly alone! It’s the same with Greyhound buses now, anyone under 15 needs and older chaperone. 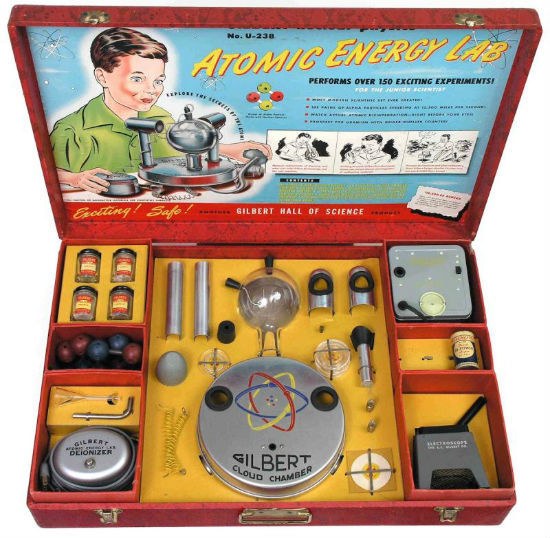 Slingshots were the least of our worries, some of the toys our parents bought were actually radioactive! It’s hard to believe parents are so worried about lead paint when we managed to survive this.

6. Staying outside all day 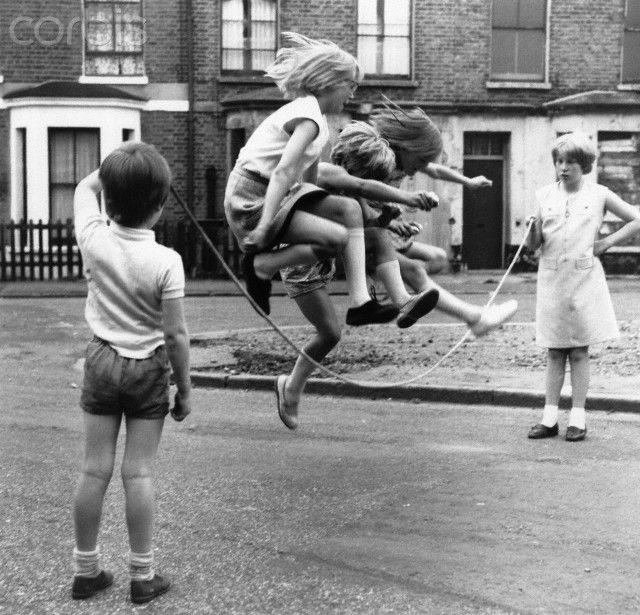 In the summer, it used to be perfectly reasonable to shoo your kids out of the house all day, let them run around the neighborhood with the other kids, and then call them back inside for dinner. 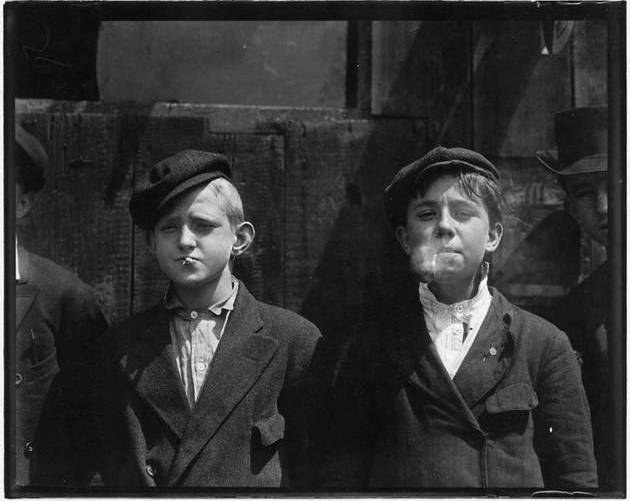 This is something that’s probably best left in the past. We all know the risks of smoking now, and smart parents even avoid exposing their kids to second-hand smoke, but it used to be common for everyone.

8. Not wearing our seat belts 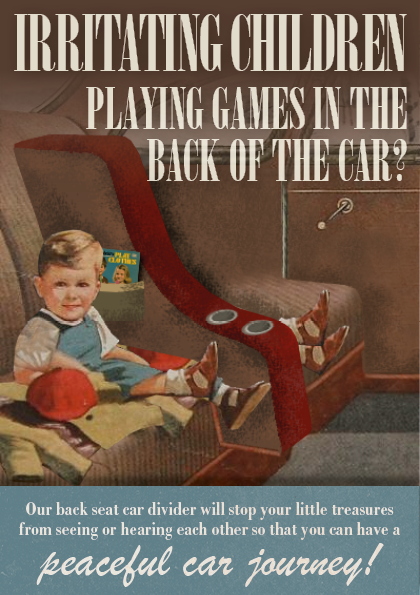 Really it is a wonder we managed to survive until now. You’d think back when cars had way worse suspension, parents would have been more strict about staying buckled in. Instead, nobody seemed to care. Which leads to our next fun activity… 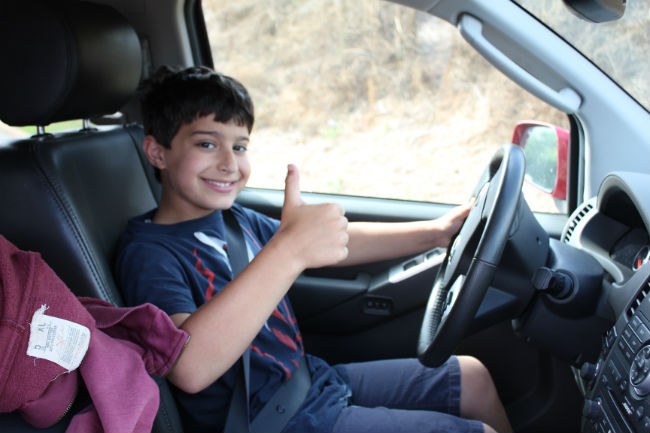 How old do you have to be before you learn how to drive? A) 16. B) Whatever age you’re tall enough to touch the pedals while sitting on your dad’s knee. If you answered B, you grew up in a different era.