If chokers can make a comeback, why can’t something else?

The 90’s were filled with a myriad of incredible trends with enough variety to please everyone.

But when Y2K happened, it’s like no one ever cared about jelly shoes and slap bracelets anymore. Things changed, man. People got tech-savvy and everyone started paying attention to personal style and what’s “cool.”

Here are some of our favorite things from the 90’s that we wish still had a place in our world.

1. Yelling “NOT!” after complimenting someone.

The ultimate roast. The ol’ switcharoo. Making someone think you complimented them and then snatching that joy away with a simple word. No matter how many times you used this one it never got old.

If you do this now, you better hope you have an extra $600 lying around to pay for their cellphone. And the thousands of dollars for the inevitable lawsuit that will come your way.

Sometimes it’s just too hot for a full hat okay? And some of us may or may not have large heads that prohibit the proper wearing of a normal baseball cap. Does that mean we should have to be blinded by the sun? NO!

Middle parts were just easier. They framed your face nicely and allowed for optimal “hands through the hair” conditions. Somehow over the years it turned into a “nerd” thing. Shawn Hunter was no nerd, let me tell ya. 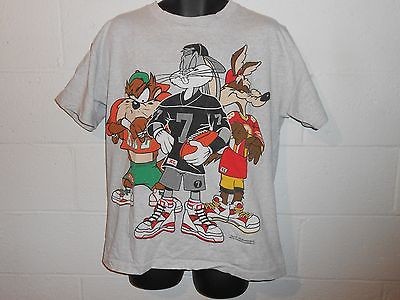 There is absolutely nothing wrong with displaying your support for Space Jam while also being wildly comfortable. In fact, I think we should all be required to wear Looney Tunes t-shirts once a week. It’ll bring down stress levels immensely.*

You can pretend you hated it all you want, but The Macarena was a staple in all dance repertoires. If you could do this, you could fit in at any party. It’s easy, it’s fun, and you can do it while not-sober. Ideal.

Easily the best way to blow someone off. Too bad it’s not as well known anymore. If you made a W with your fingers now, people would have no idea what you mean. “What’s that? Waluigi? Water? Washington?” 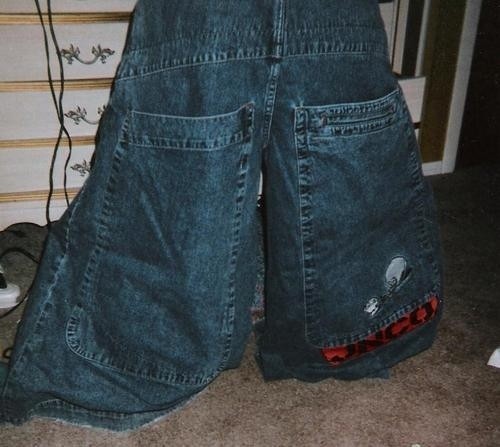 Easy for smuggling puppies out of the pet store with no one noticing. Easy to store full meals in your back pockets. Easy to look super cool (albeit short.) 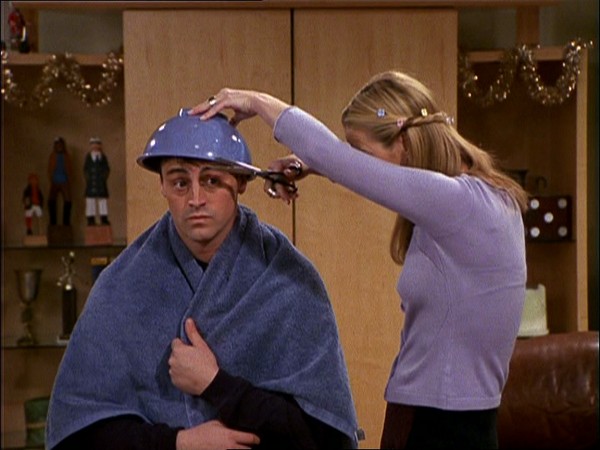 Was there an easier hairstyle? Or a cheaper one? You knew what you were getting into and it was always consistent…unless your mom used a different bowl.

While contact lists may be more handy, learning a phone number was an exercise in memory. 4 different friends, 4 different phone numbers, all within 10 digits of each other. It’s like a less risky game of Russian Roulette. I almost forgot my home phone number the other day. AND I LIVE THERE!

12. Making Plans in Advance With No Chance of Bailing

When you said “Movies next Friday at 7” it was basically a legal binding contract. There was no last-minute text message saying you were ‘too tired’. Oh you’re tired? Too bad. Guess you’re paying $10 for nap that smells like popcorn.

Ok, sure. Binge-watching is a great way to neglect your responsibilities. But remember when you could tell what day of the week it was based on the TV schedule? That’s what simplicity is. Plus, it was a spoiler-free era. If someone missed last night’s episode of Boy Meets World, they wanted you to tell them what happened they could watch the next episode and be informed.

Man, life was a lot simpler when we didn’t have to worry about getting shamed for this stuff.