Long before every kid had a cell phone or a tablet, kids had to find ways to use their imagination to keep busy. They invented all kinds of fun games with limited resources and it’s a real shame that kids today probably don’t know what they are.

Do you remember any of these games? Which was your favorite? Have you taught your kids or your grand kids all the fun games from your past? 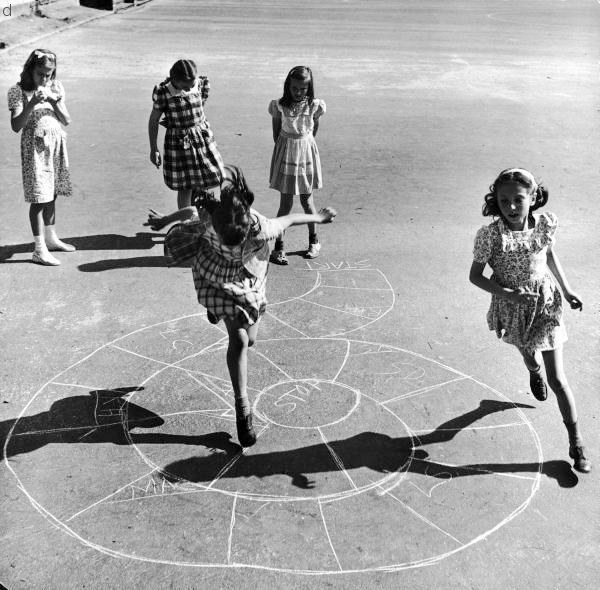 All you needed was a piece of chalk, some pavement and a rock and you could hop around with your friends. I don’t know what the exact objective  was, but it fun and that’s all that matters. 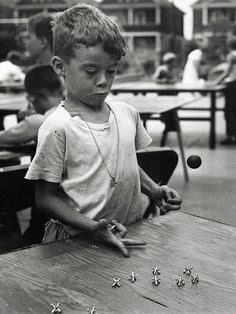 Such a simple premise but it kept the kids entertained for hours! 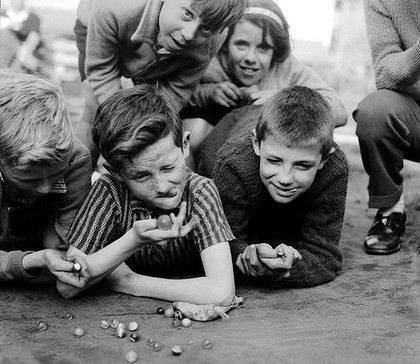 Knowing just how to aim those marbles was such a challenge. Kids today probably would not understand the appeal at all! 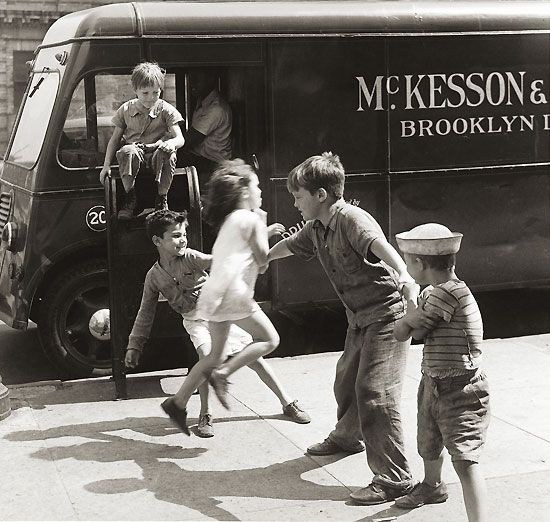 The object of the game was to essentially try not to get totally clothes-lined by your friends. Run at full speed and hope your friends hands were sweaty enough to let go. 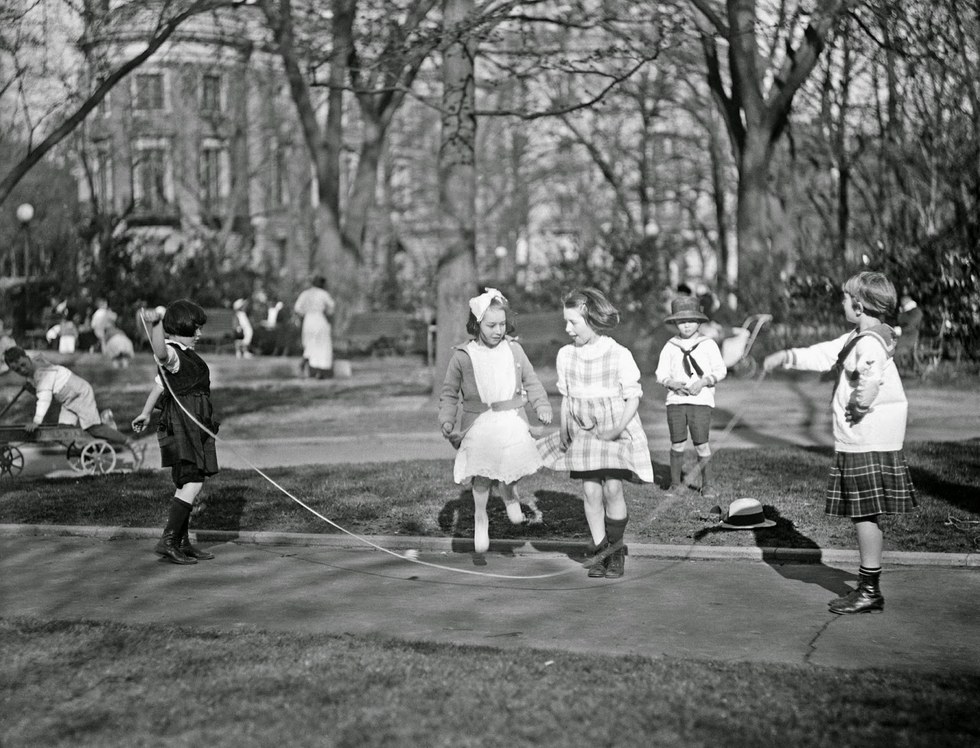 How many jump rope games to you remember? My knees are covered in scars from slipping on the pavement 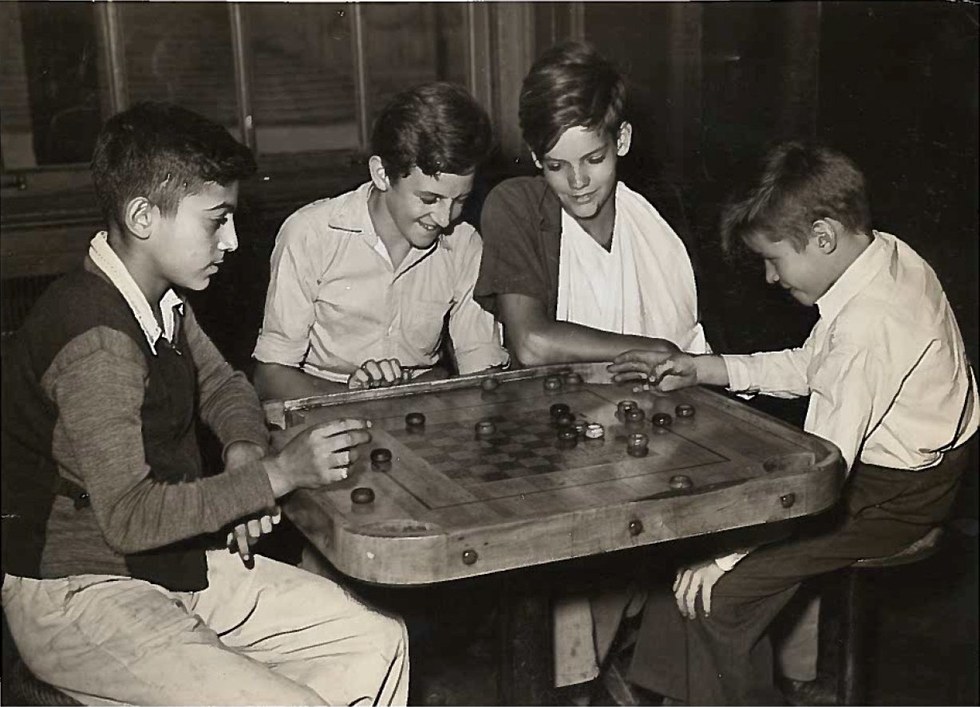 Everything now is so complicated. What ever happened to good ol’ Checkers? 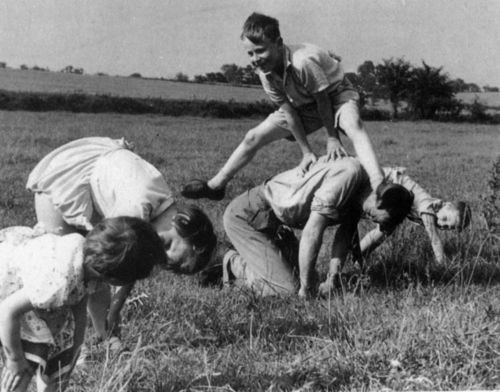 Do kids still play this? It was always super fun, at least until you got kicked in the head by your friend who couldn’t jump high enough. 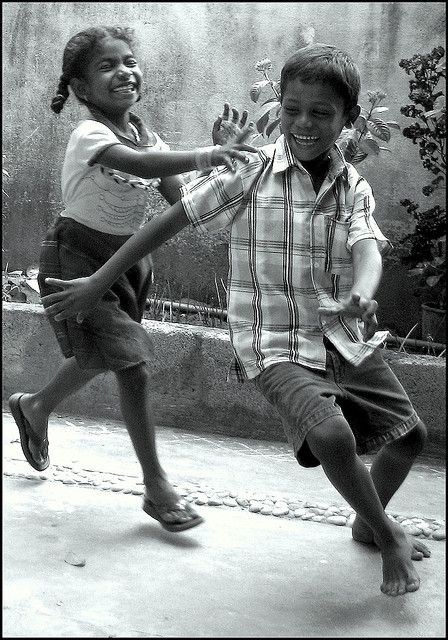 I’m sure kids still play tag, but it has been the go to game for so long. 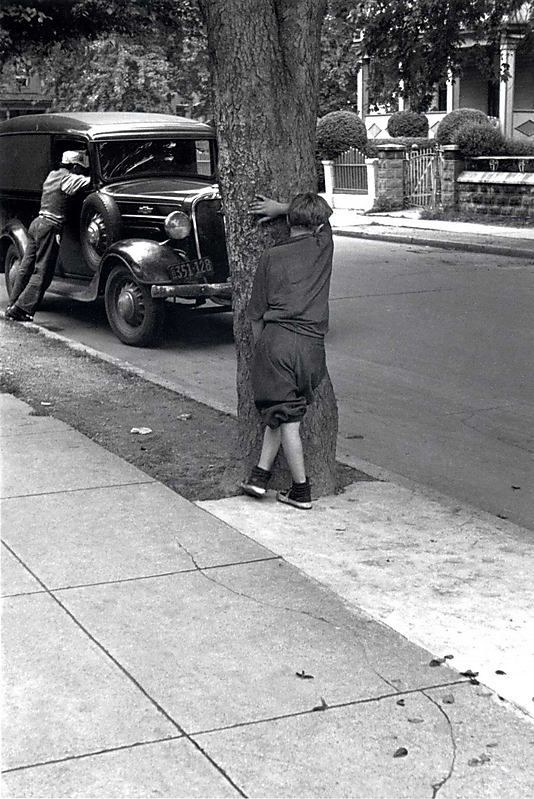 Kids still play this, but probably not as much as they used to!

10. Ring Around The Rosie 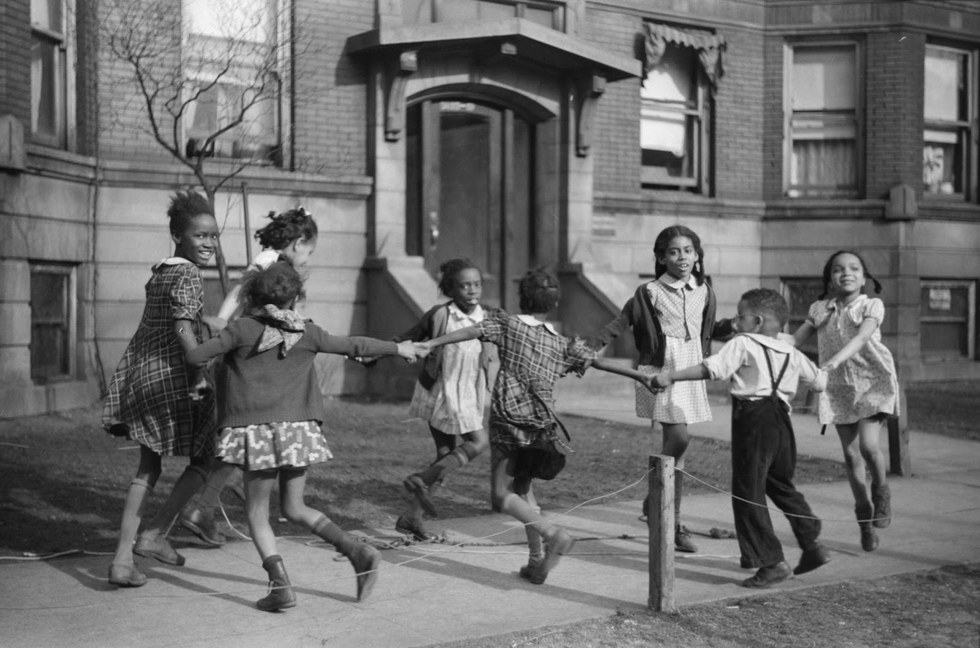 This game is only fun as long as you don’t think too hard about the meaning behind it. After you know what the song means, it is pretty depressing. 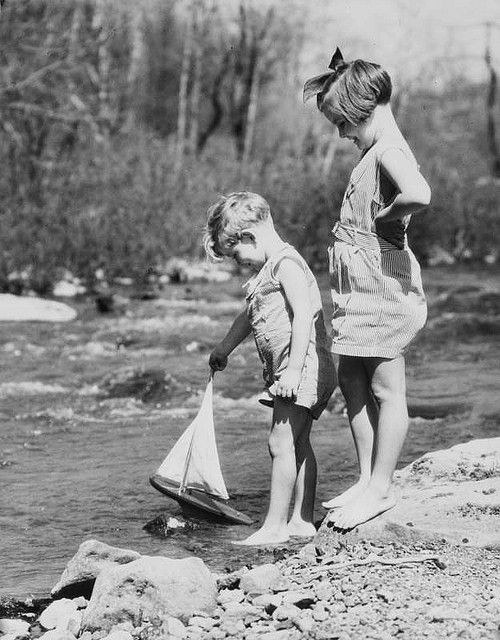 It’s not very often that you see kids playing outside anymore, at least not without a tablet nearby just in case they get bored!

Share if you remember playing any of these games when you were a kid!