We had plenty of firsts in 1997 that likely set the stage for some huge advances in technology; we saw the rise of the boy band and the birth of the incredible Harry Potter franchise.

Travel back in time to when Jennifer Lopez was a brunette:

Kids loved it, parents lost their minds. It was the most controversial show on television. 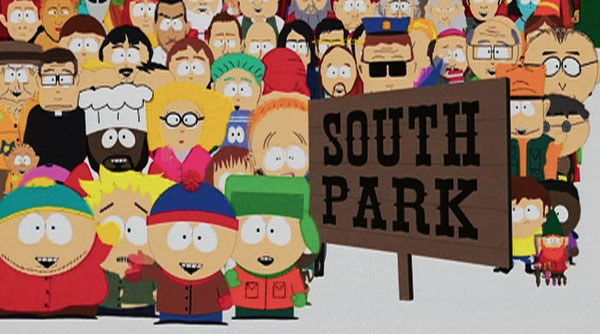 2. Titanic was THE BIGGEST film of the year and of ALL time.

The movie was so long, it came in two VHS tapes. You actually had to get off the couch to switch the tapes. 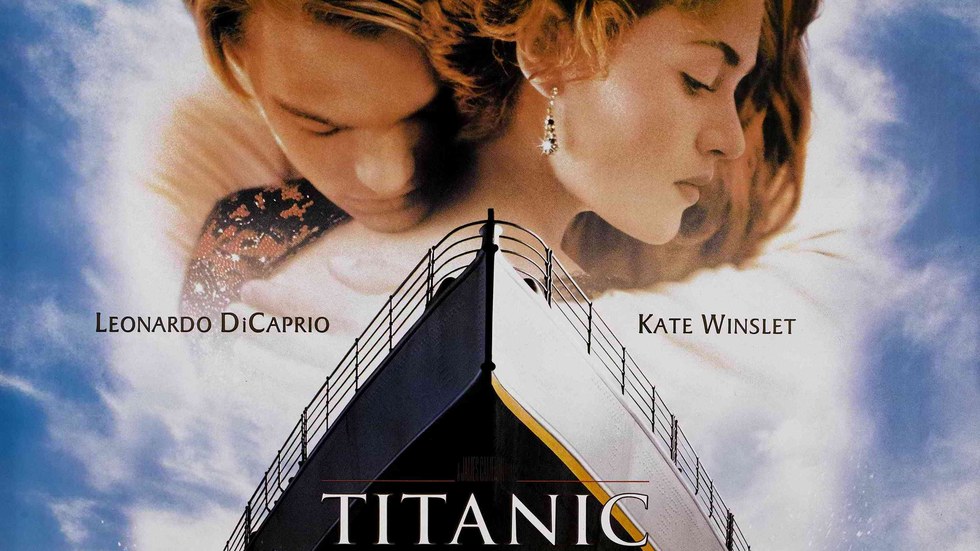 This cover issue almost didn’t happen! Tyra thought about turning them down – good thing she changed her mind! 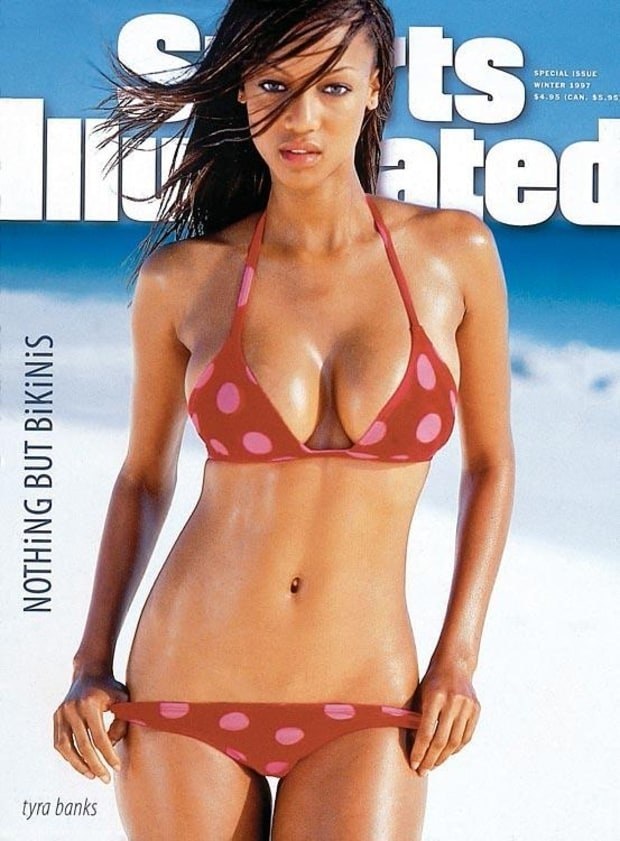 4. The Spice Girls were international superstars

Their album, Spice, was the world’s top selling album in ’97, with over 19 million copies sold in a year. 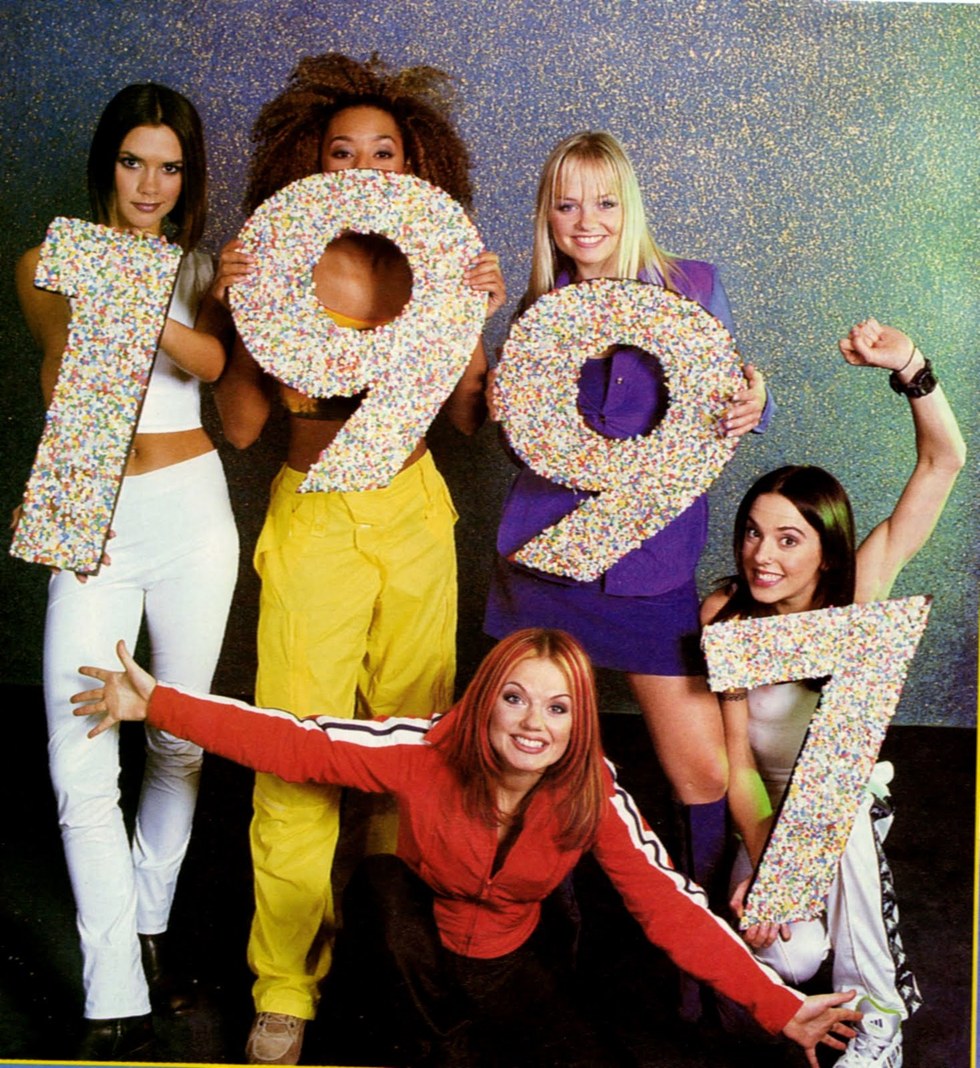 5. The Chicago Bulls win their SECOND repeat of the decade

Their fifth title victory is among the most memorable in NBA history. 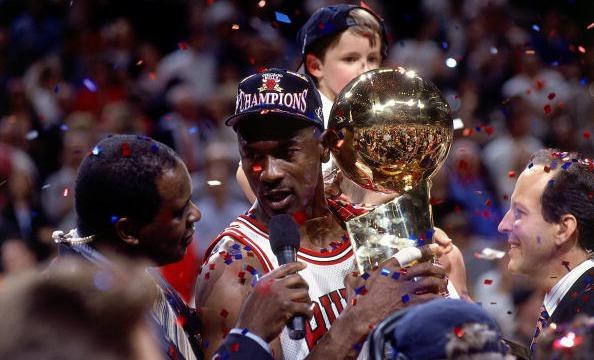 and thus began our vampire obsession … 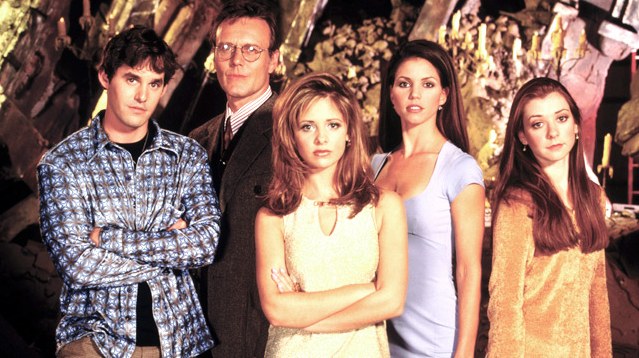 7. DVD was launched in the United States on March 1

Our VHS player was pretty much obsolete after that – Blockbuster would follow a few years later. 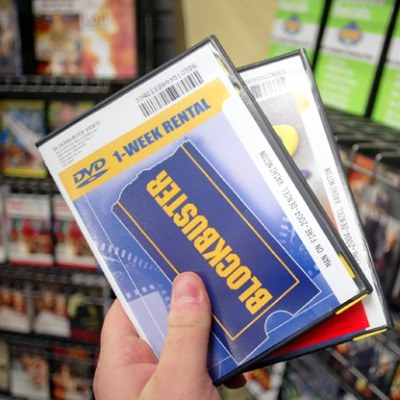 8. Princess Diana died in a tragic car crash in Paris

About 2.5 billion people mourned for her during the live, televised funeral. 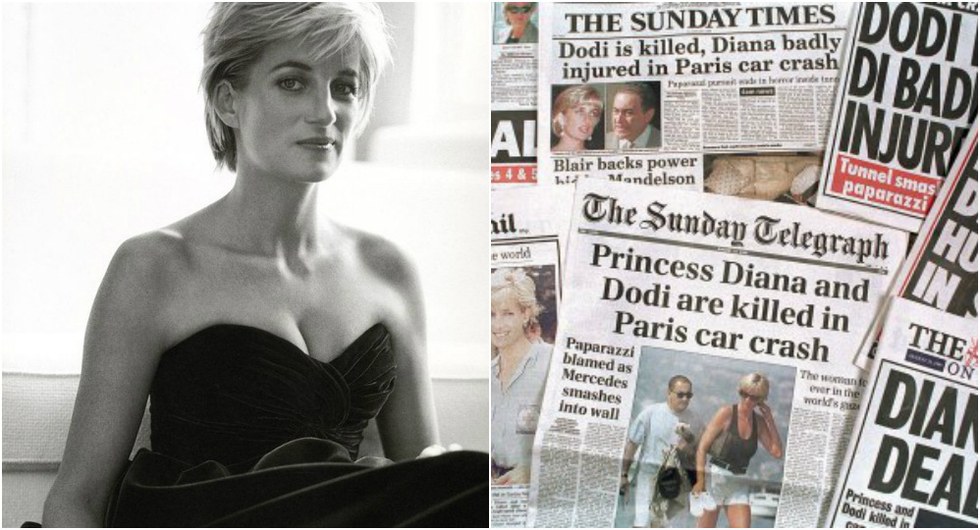 9. Elton John rewrote “Candle In the Wind” in tribute to Princess Diana

It became the second best-selling single of all time. 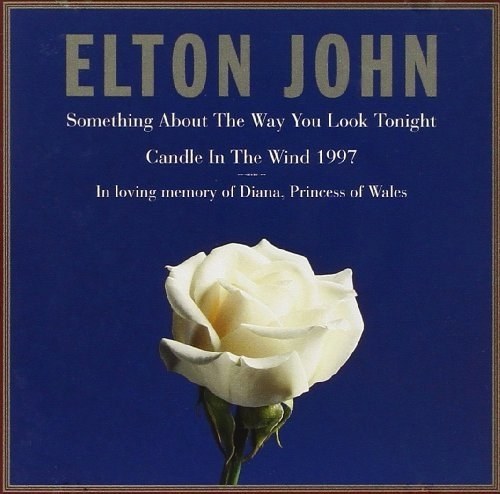 She didn’t know it at the time, but she would be awarded for this courage with the Presidential Medal of Freedom some 20 years later. 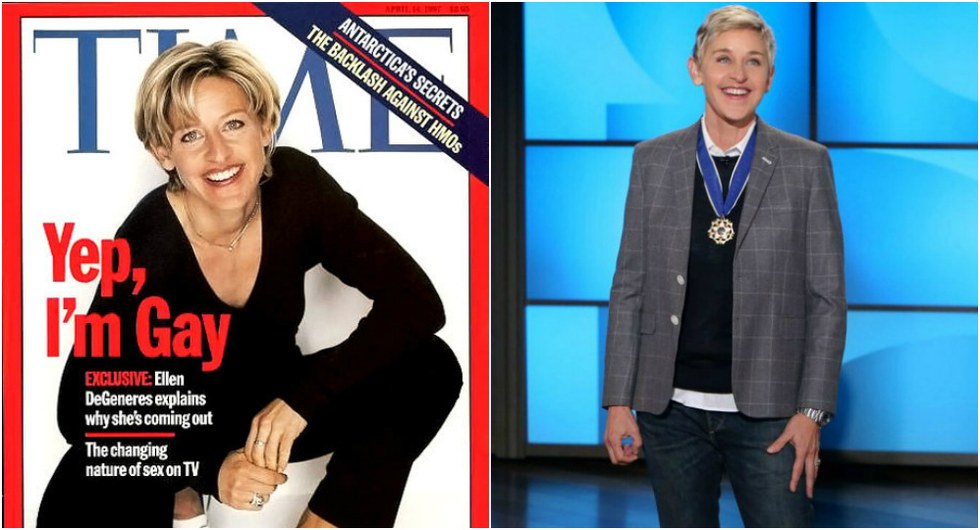 11. LeAnn Rimes became the youngest person ever to win a Grammy 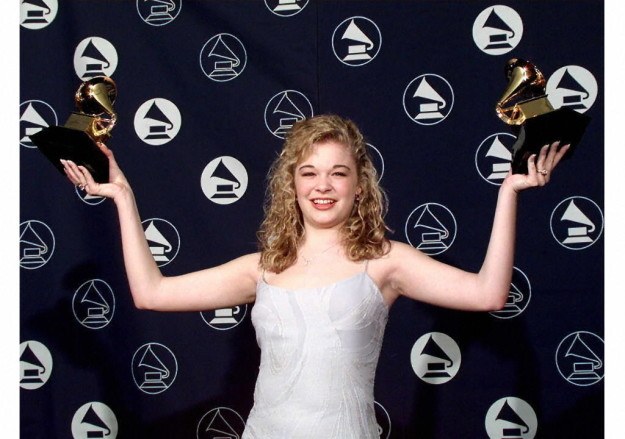 Seriously, that song had almost no words. That’s probably why we loved it. 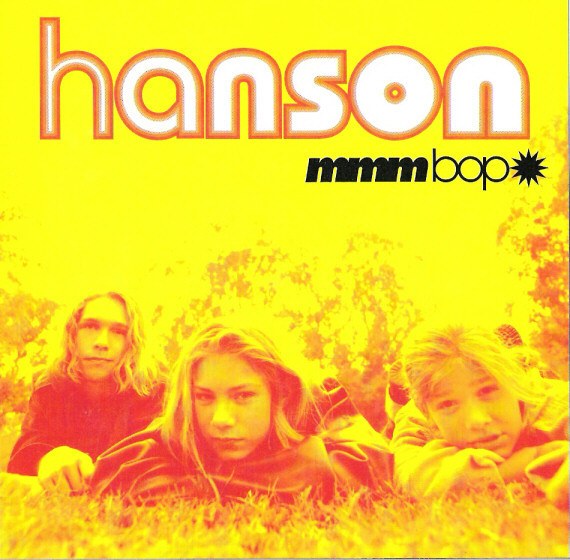 13. TGIF was THE hottest thing on ABC

Sabrina the Teenage Witch and Boy Meets World were the most popular shows.

14. The Backstreet Boys made their debut in the States

It is considered one of the greatest albums of all time. 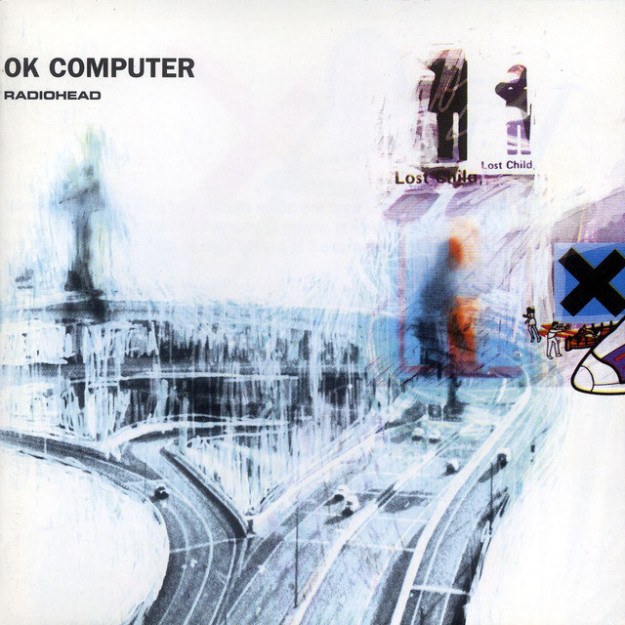 16. Virtual pets were the bane of every teacher’s existence

If only there was a way to battle them… 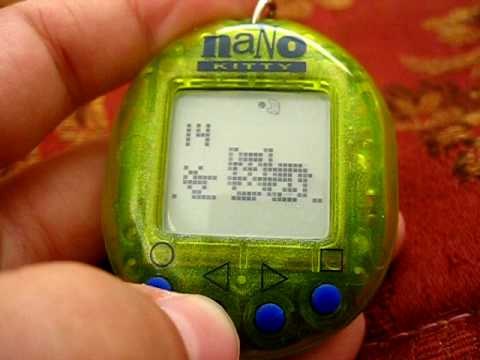 17. Jennifer Lopez stars in her breakout role in Selena 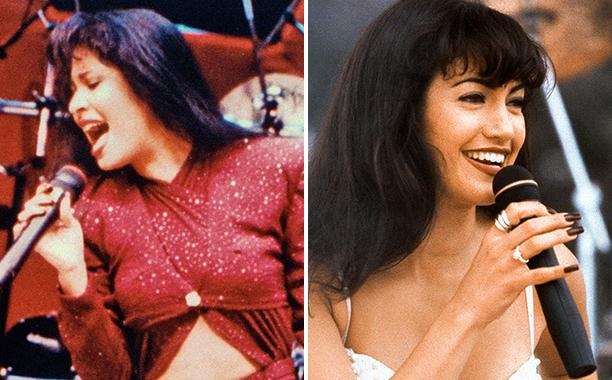 18.  Harry Potter and the Philosopher’s Stone was first published in the U.K. 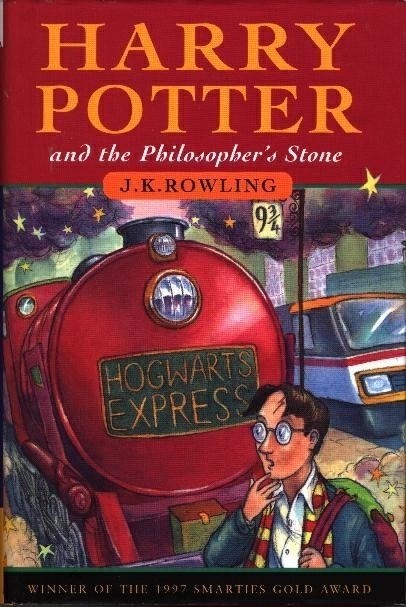 19. A young Ivanka Trump was the cover story on Seventeen magazine

She was just 15 years old. Who’d have thought that 20 years later, she’d be the daughter of the President? 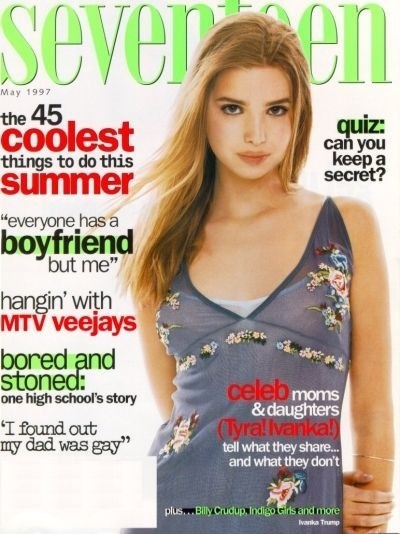 After nine seasons on NBC, we could hardly believe that it was over! 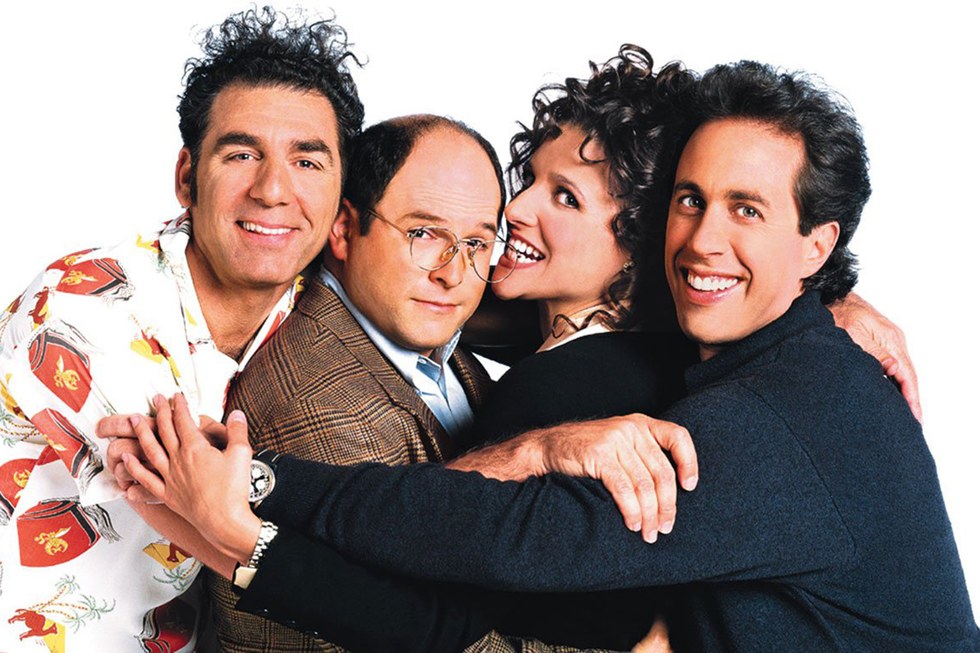