If you were a child of the 90s there is very little doubt in my mind that you watched at least one episode of the amazing show “Art Attack”. Each day you would sit down for the quick 15 minute episodes and watch good old Neil use his PVA glue to make some fun crafts. Then, at the end of each episode the British host would find himself in a situation with an unlimited supply of salt or a bunch of newspapers and he would create an enormous piece of art that impressed us all. Do you have a favorite big art piece that was made?

Batman – Made out of Garbage bags 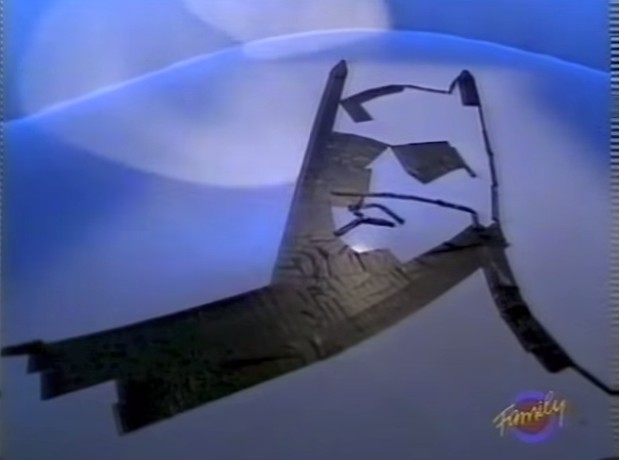 Because the Dark Knight is always taking out the trash!

Queen – Made out of money 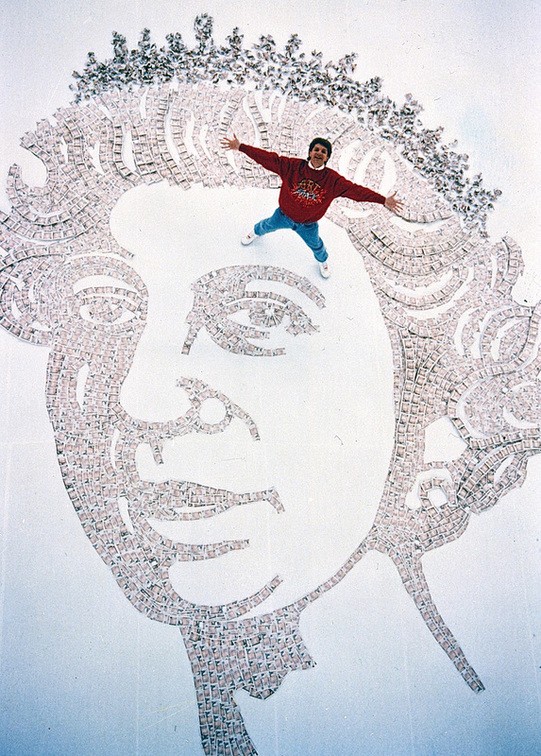 I wonder how much this would cost to replicate?

Neil Shopping – made out of things from the super market 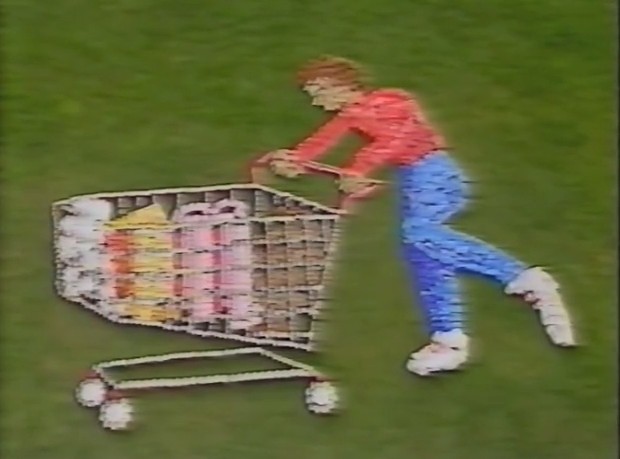 It’s crazy to watch the video of this and see how he marks it all out using cans and then all the sudden it’s a person and a shopping cart.

Digger – Made with construction tools and materials 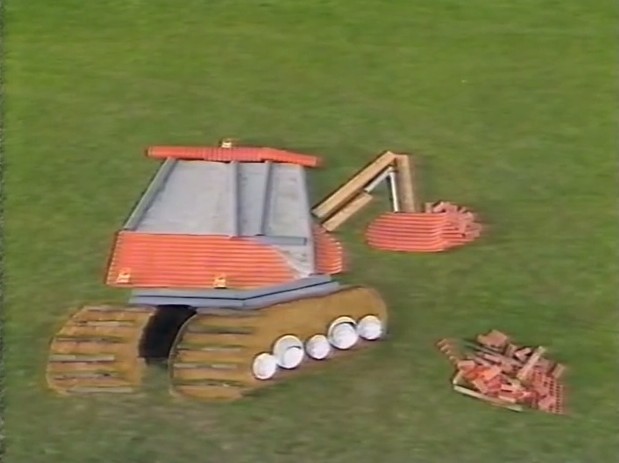 I feel like Neil may have gotten banned after he rearranged all of this construction site’s materials.

Surfer – Made with laundry detergent 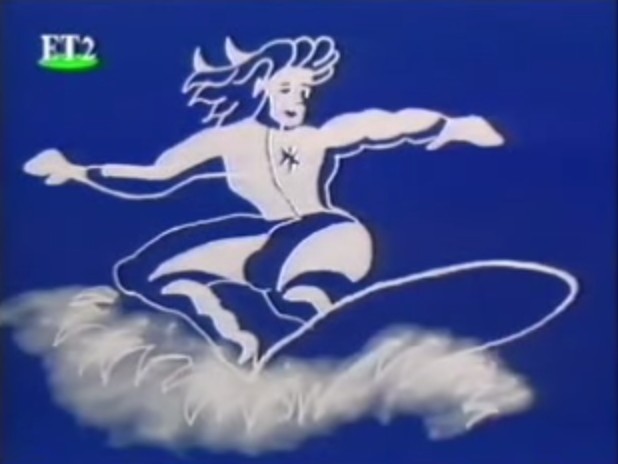 I would never be able to get any of that made without kicking half of it into an enormous mess.

Airplane – Made of luggage 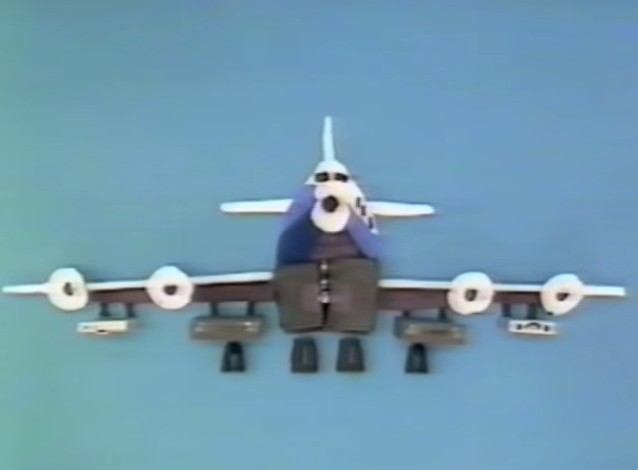 Now Neil, you claim this is all your own luggage. Who owns this many suitcases?

Dracula – Made of “Garlic Powder” 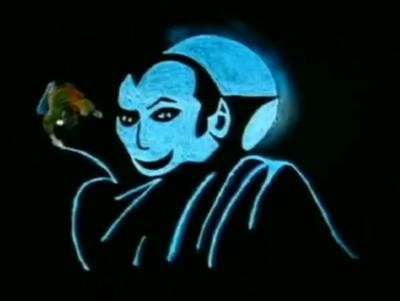 You’re so good at irony Neil!

Horse Jumping – Made of dirt and sand 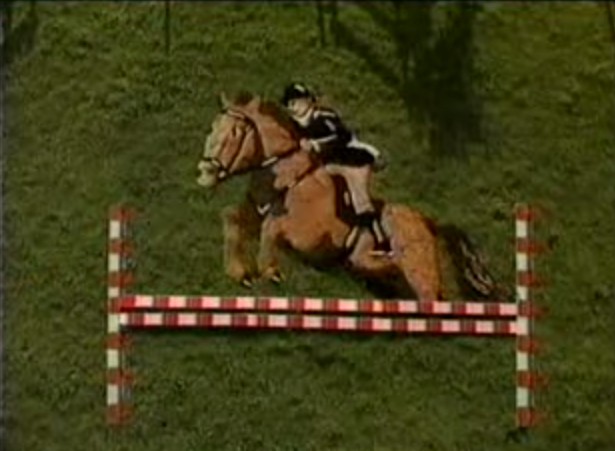 Okay but how do they do this? Is it planned out in advance and then done like a paint by numbers?

Rugby Player – Made from clothes 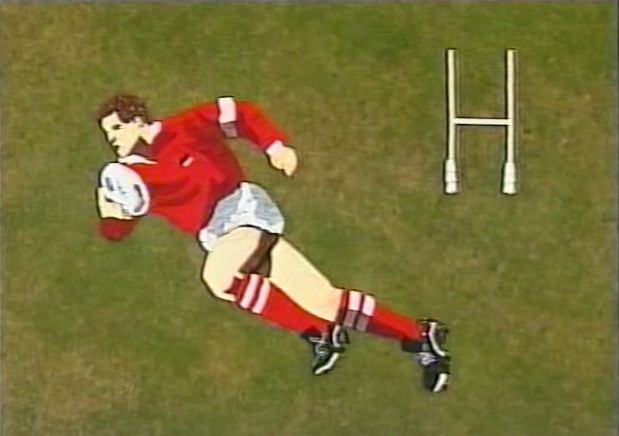 Because the best way to see all your clothes is to line them out in a large art piece that you can only see from the sky!

Astronaut – Made out of bedroom items 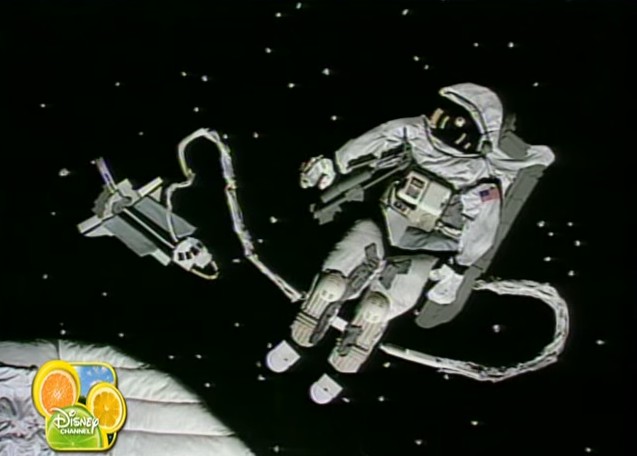 I actually remember watching this one!

Waiter – Made from things in a restaurant 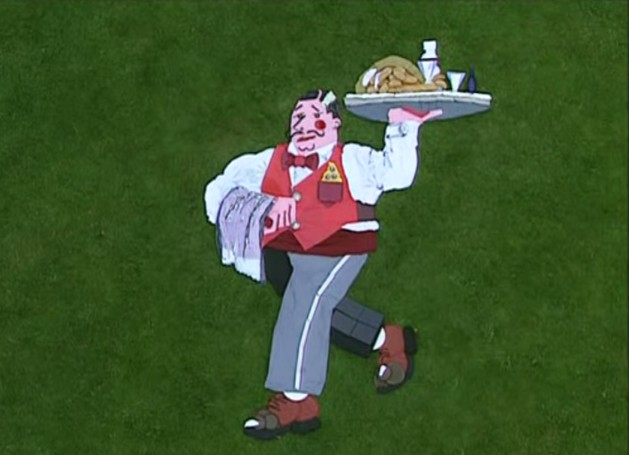 I wonder if if he modeled the waiter after someone in particular.

Frankenstien – Made on a movie set 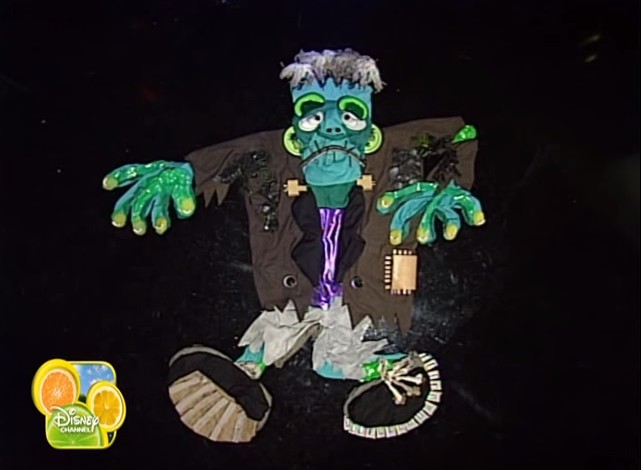 In honor of Halloween, Neil liked to represent his favorite monsters.

Dalmatians – Made from salt 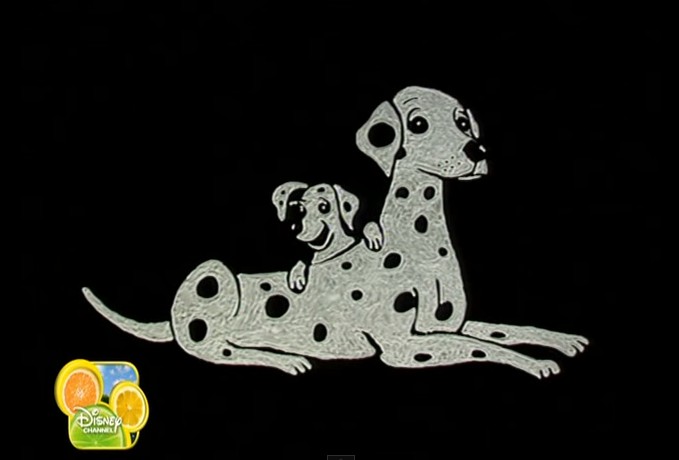 Dalmatians were SO popular in the 90s! I know I had an entire 101 Dalmatian themed bedroom so I can see what gave him the idea!

Which one was your favorite when you were a kid? Did you ever try to make your own “Big Art”?