The Game Boy was a global sensation when it came out in 1989, and it deserved to be. Not only did it let you play all your favorite Nintendo games on-the-go, the batteries lasted 15 hours – which is better than my cell phone today.

But the system wasn’t perfect. There were a handful of problems that we all had to deal with, like how there was no backlight, so playing at night was basically impossible. Luckily, there were tons of companies churning out great add-ons for the system.

Some were really useful, like the attachable lights. Others were just kind of weird. Remember the fishing lure? I didn’t think so.

You probably picked up one or two of these, but there are also lots of strange products for the handheld that we bet you’ve never heard of. Take a look and see if these photos stir up any old memories.

Legend says that if you attach them all at once, you can control Tetris blocks with your mind! 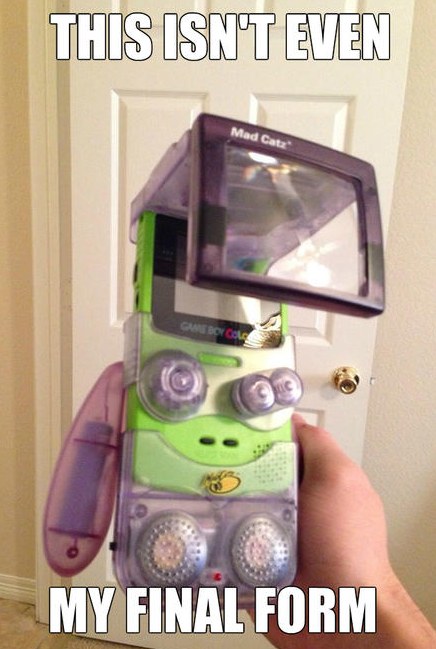 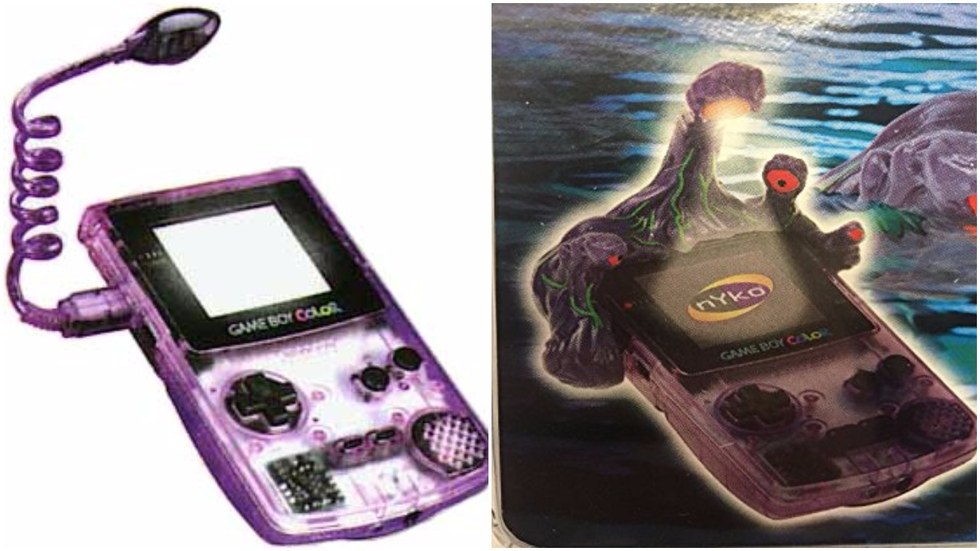 After dark, your system was basically useless without a light, so you had to buy one of these. Whether you chose the cute and curly wormlight or the hideous bloblight says a lot about you as a person.

The Camera and Printer 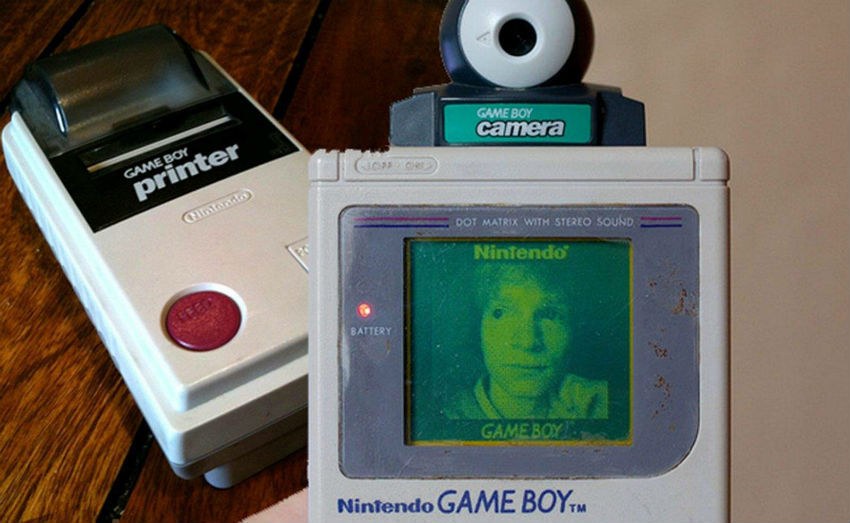 Okay, so the camera took pretty awful pictures, but this was still a fun little gadget. Some games even let you print off special stickers and secret messages. 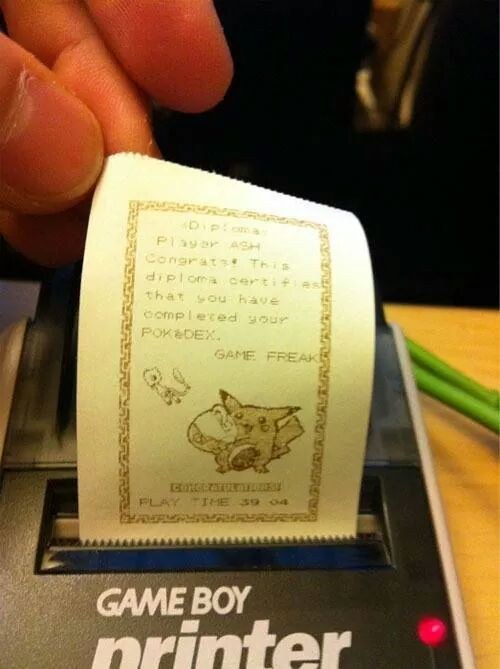 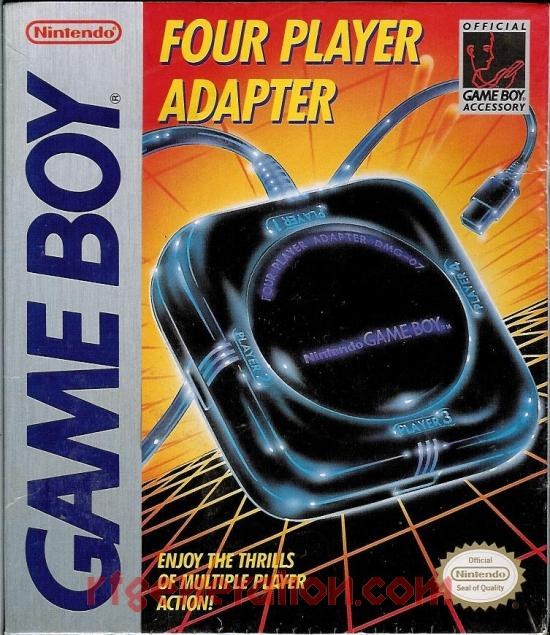 Quick, name a Game Boy game for four players! Can’t think of any? Yeah, that’s probably why you’ve never heard of this. 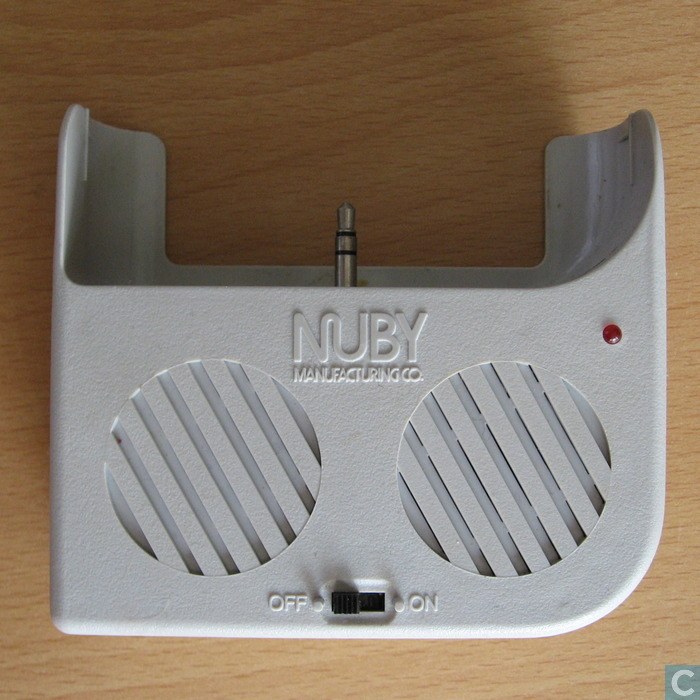 If you wanted to be the coolest kid on your block, you had to plug in one of these bad boys so everyone in your neighborhood could hear you were playing DuckTales as you walked down the street. Or if game music wasn’t your thing… 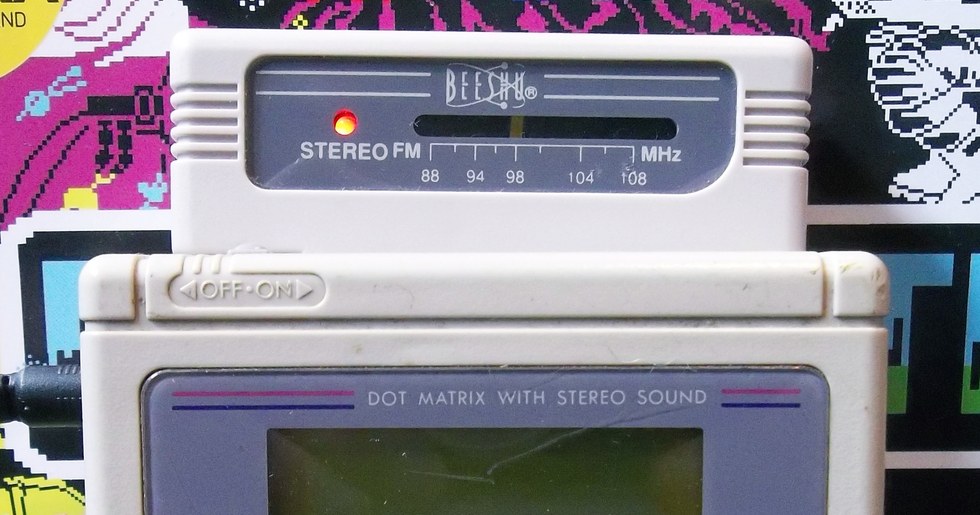 Why play games when you could do something REALLY fun, like listening to the radio? There are some uncool peripherals, but only this one made your Game Boy boring. 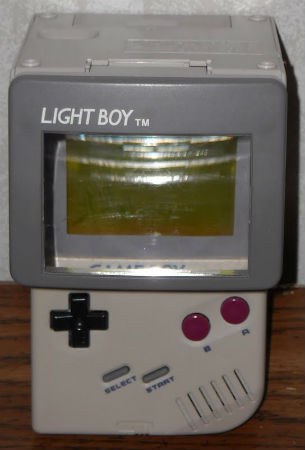 If you had bad eyes, this peripheral was a life saver. A magnifying glass with a built in light, perfect for playing Tetris all night under your blankets. 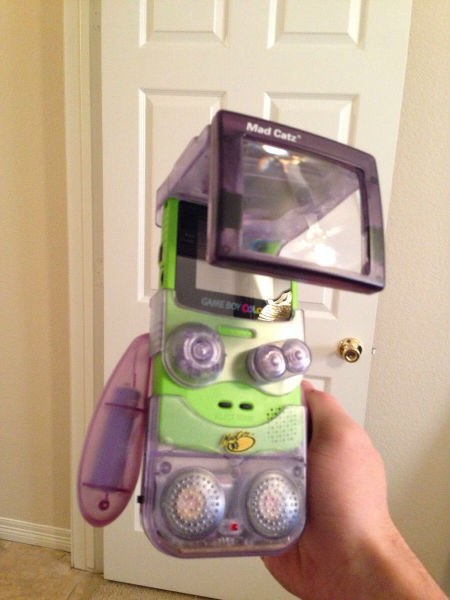 When that final boss was giving you trouble, you could get a grip on the situation with these handy plastic pieces. 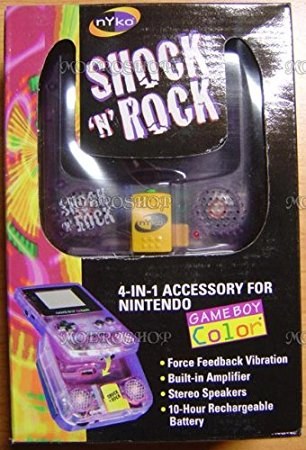 Now you’re playing with power! A 10 hour gaming marathon isn’t complete unless your hands are numb from force feedback afterwards. 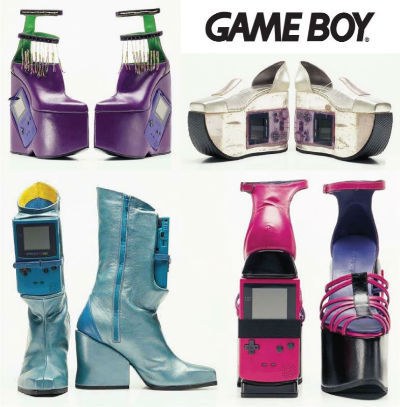 For a fashion statement as impressive as your gaming hardware, you had to rock a pair of these shoes – we’re not sure the best place to store an expensive game system is under your feet, though. 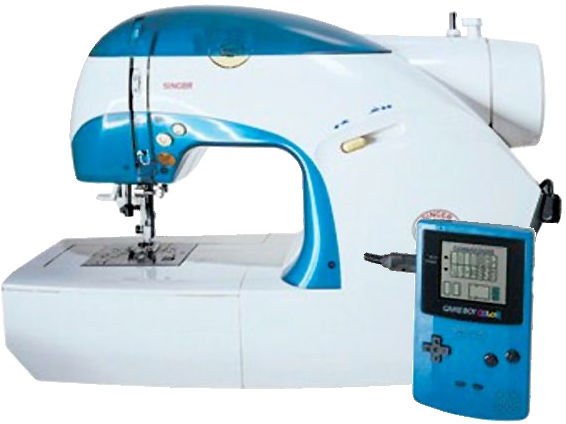 Yes, there wasn’t just one, but two sewing machine peripherals for the Game Boy. They both let you make custom designs featuring game characters – which is still really boring, let’s be real. 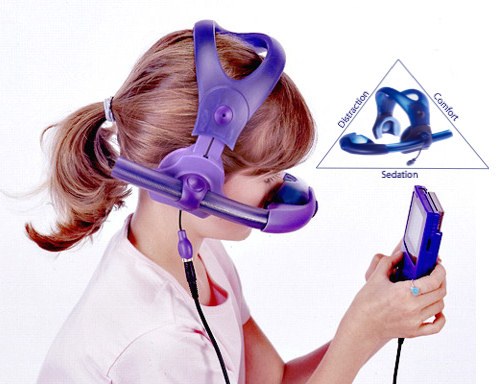 You definitely didn’t want this as a kid. The PediSedate was a surgical device that let doctors or dentists distract patients with video games while spraying laughing gas. 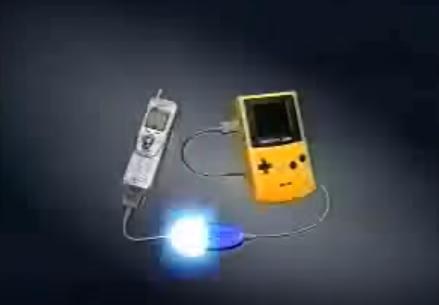 This cable let you install special Nintendo games on your cell phone, in case you got tired of playing Snake. 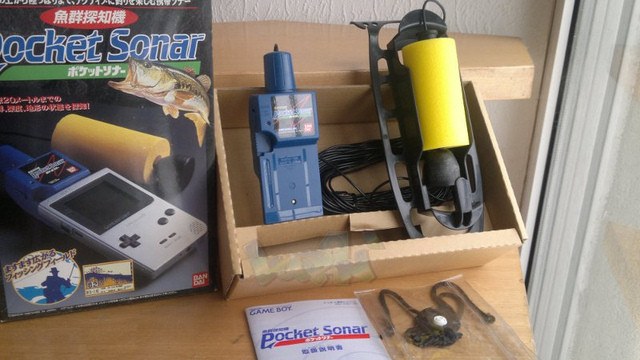 You could take this lure out on the water with you and detect fish up to 20 meters underwater, or just play the built in fishing mini game instead. 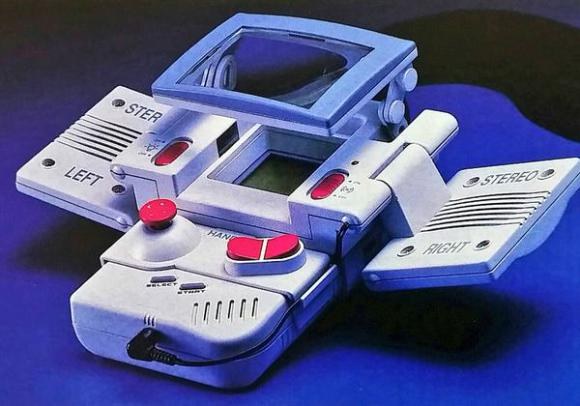 This add-on included so many extra features it was like playing a whole new system! Too bad your wrists would get sore from holding up this plastic tank. 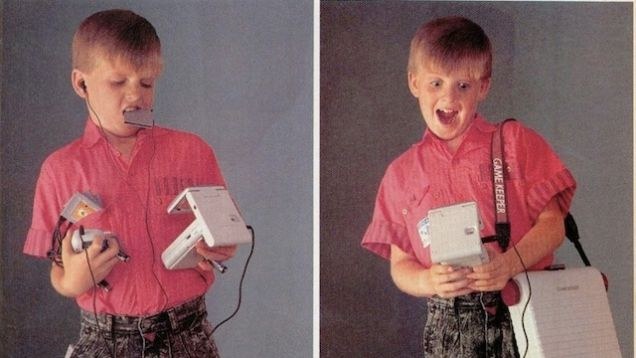 By now you’ve got so many strange peripherals you have to hold some in your teeth just to walk around! Pack them inside your trusty Game Keeper instead. 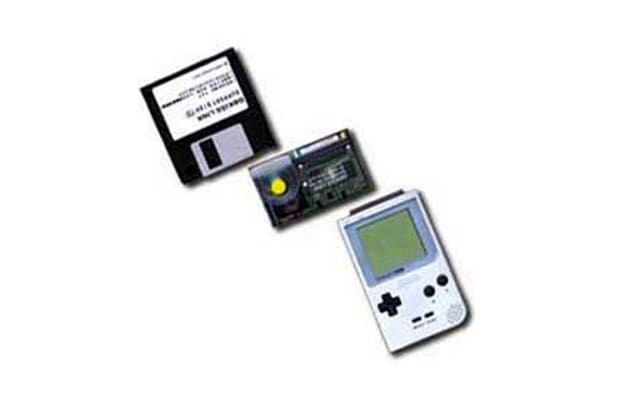 It’s not polite to go around kissing strangers, but it’s fine for your Game Boy to do it. This let your Game Boy share special games with others by holding them close together, which doesn’t sound as romantic. 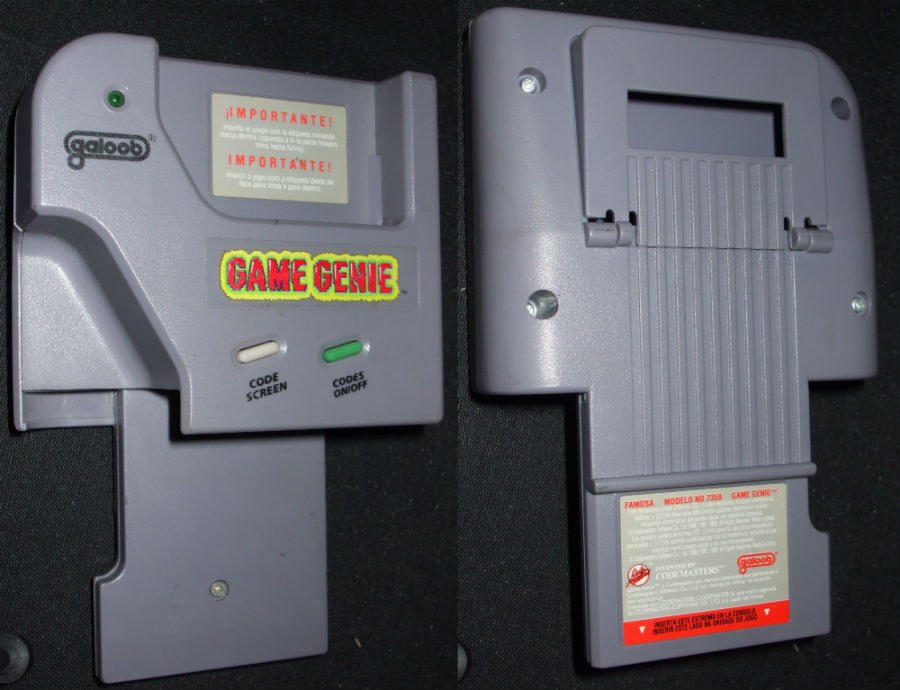 This let you cheat your way to the final level of any game, but I definitely never used one. I mean, I was so good I never needed to cheat. Definitely. Not even once. 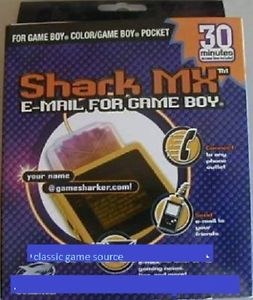 Have you heard of e-mail? It’s the hot new thing, and you don’t need a computer to use it if you install this special device in your game boy. Very 90s. 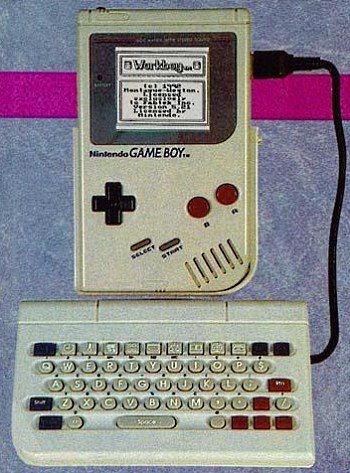 This is just pure evil: taking the carefree fun of the Game Boy and turning it into a PDA? Attaching a Work Boy to your system is like making your Game Boy grow up to be an accountant.

Did you own any of these weird products? Share this list if you loved the Game Boy!