If you are over 40, you definitely remember driving around in a station wagon like these!

All the kids would pile into the rear-facing back seat and make faces at the drivers in the cars behind us. Dad would pop in some Springsteen and we’d make the annual summer drive to a nearby campground with all the windows open.

Who else remembers piling as many kids as we could into the old wagon and watching a movie at the drive-in? No seat belts,  no stress, just playing games and waving at the people in the other cars!

Here are 17 pictures that prove the station wagon was actually the best family car ever!

You could sleep AND cook in it! 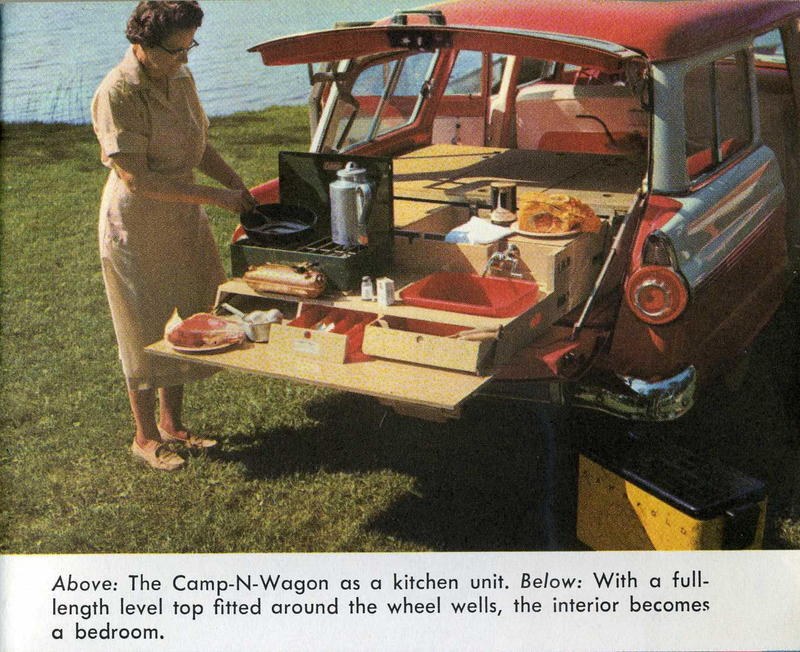 It had plenty of storage space! 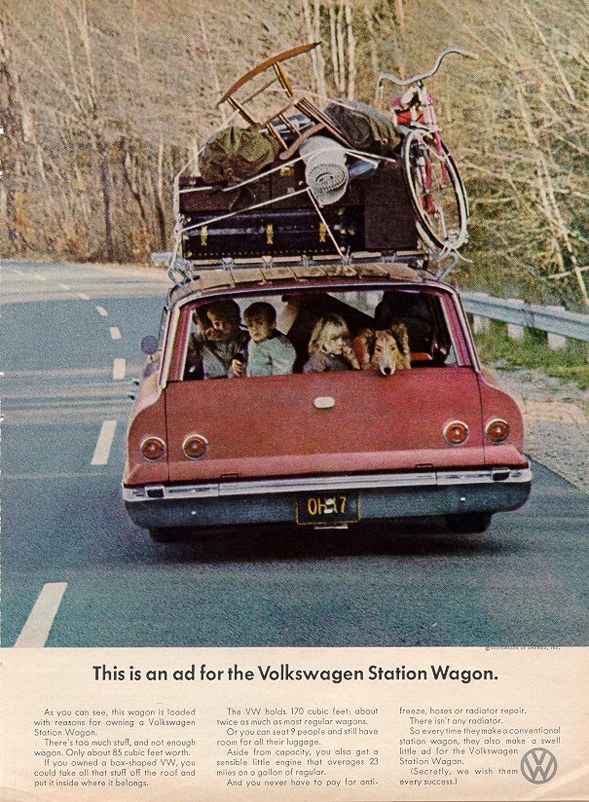 Plenty of room in the back for naps, 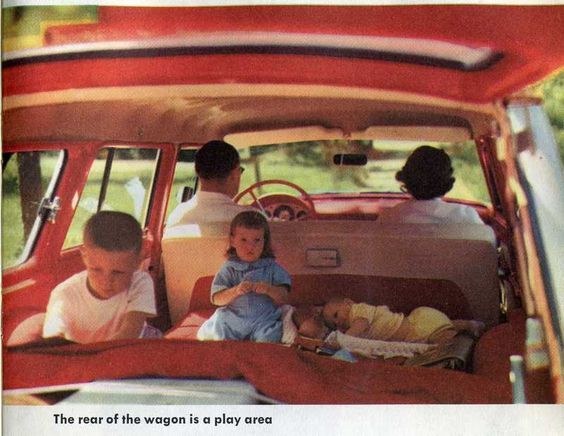 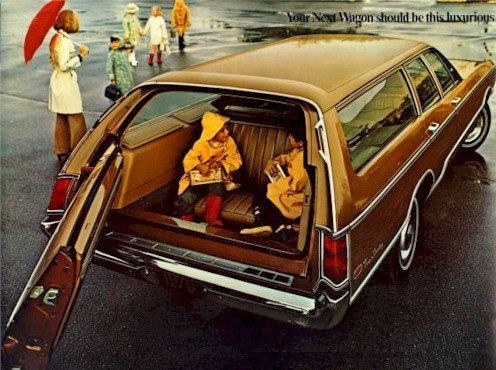 Some of them had back hatches that opened like side doors, 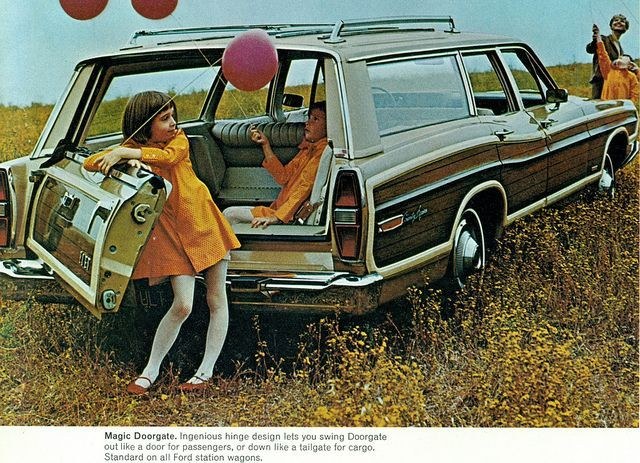 It was a sad day when we had grown too big to all fit in the back. 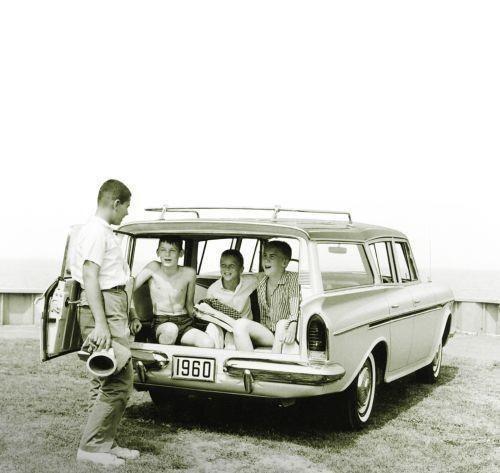 There was still plenty of room for the adults in the front! 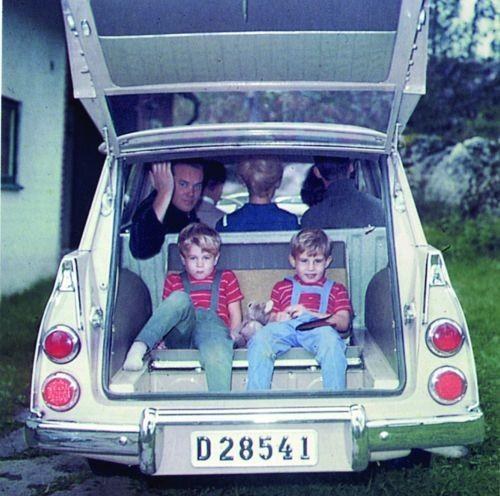 We loved our little rear-facing seat! 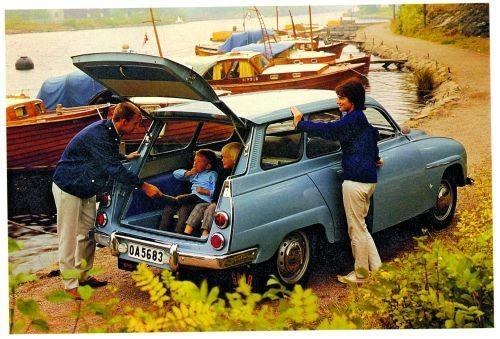 Sometimes we’d have to hold onto the groceries, so they didn’t slide around… 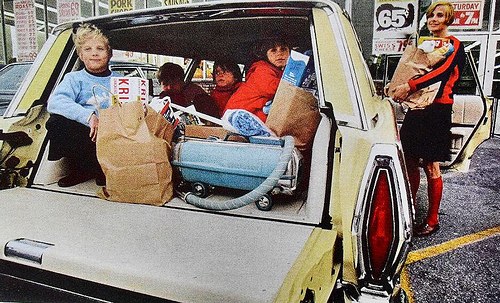 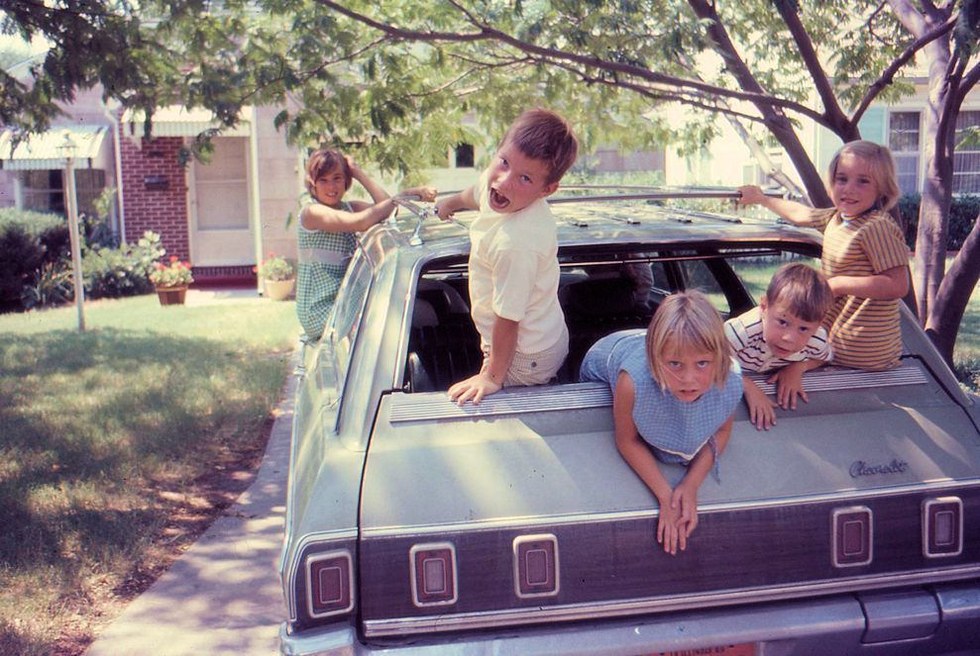 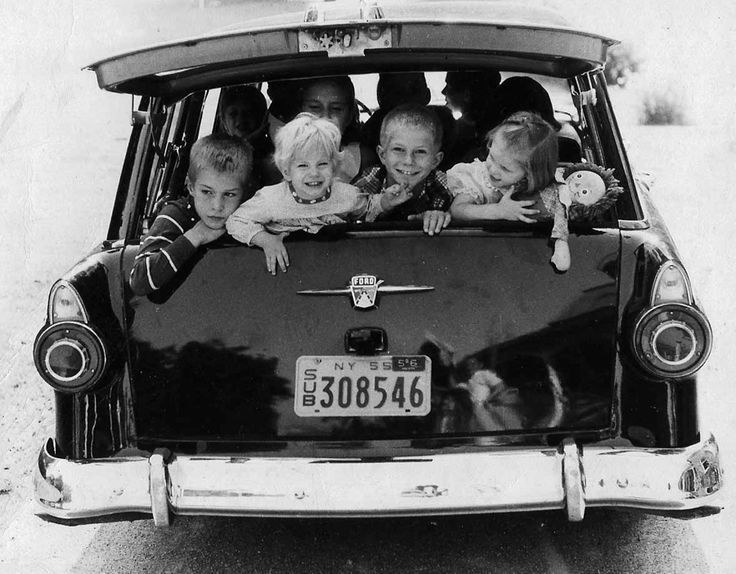 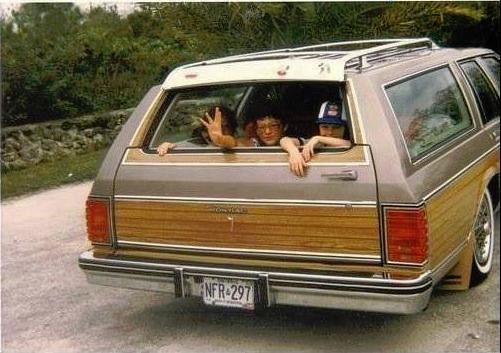 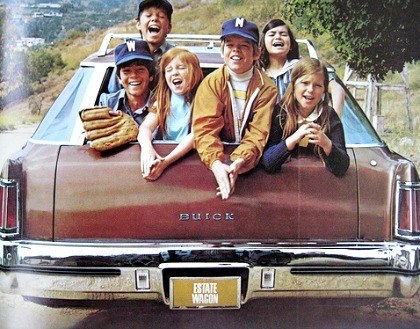 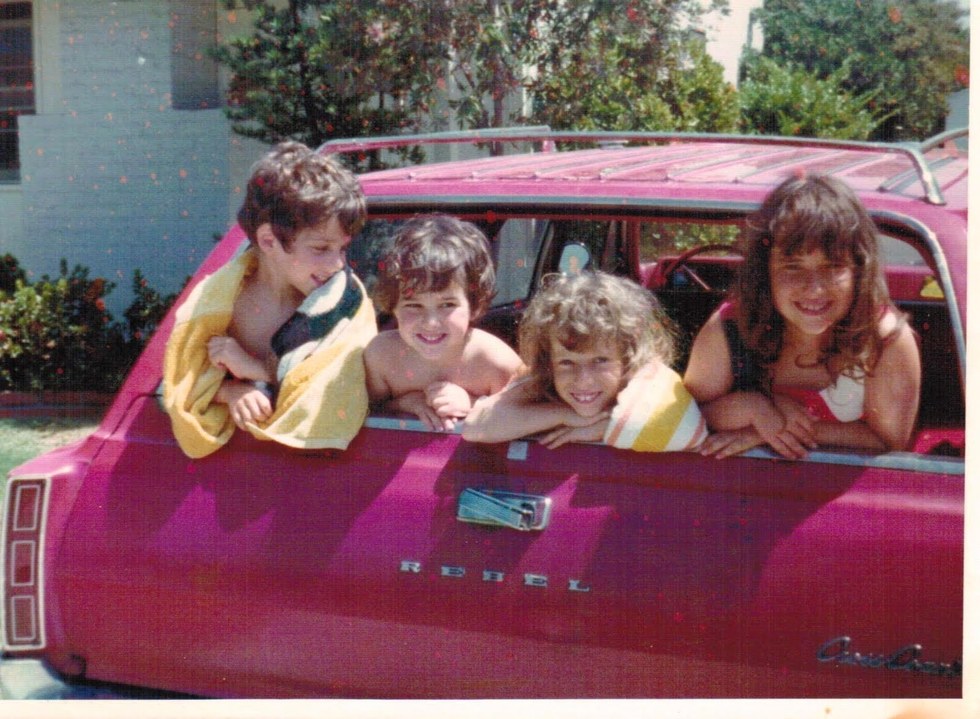 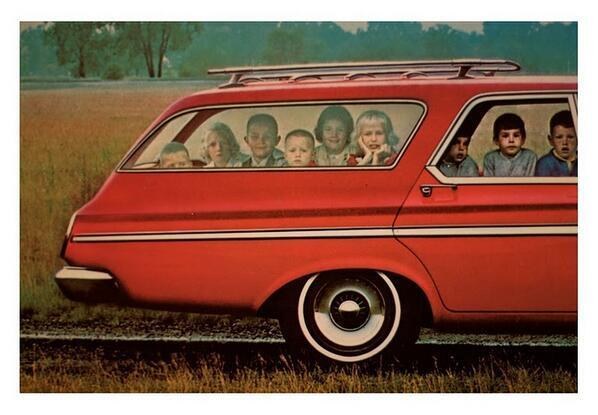 They also served as a shady spot on a hot day! 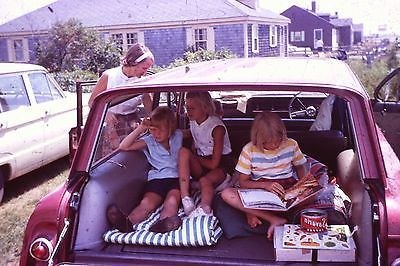 Yep, those were the good ‘ol days! 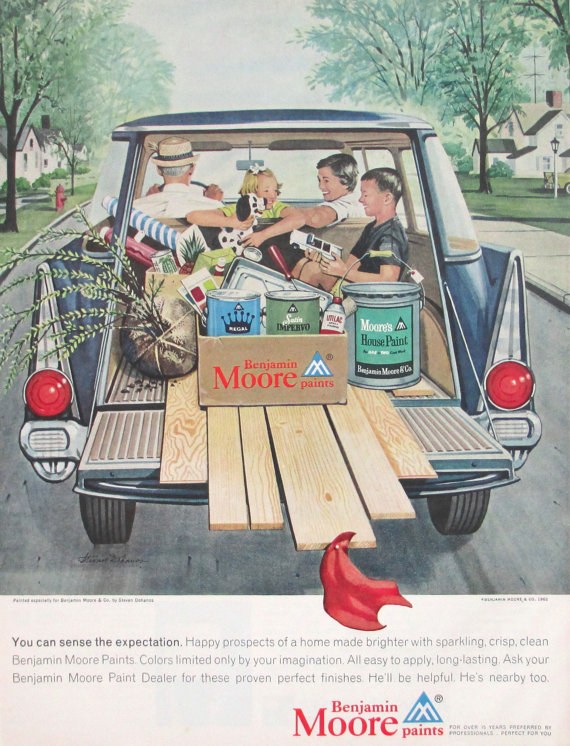