“My roots are planted in the past, though my life is changing fast. Who I am is who I wanna be. A single mom who works two jobs, who loves her kids and never stops. With gentle hands and the heart of a fighter. I’m a survivor!”

When you heard those lyrics, you knew the next 30 minutes was going to be good.

Reba was one of the last true family TV shows that gave us laughter, love, and family values. You could sit with your kids and know there wouldn’t be any inappropriate scenes. It was all-around amazing.

Well, we can’t give you that. But we can give you an update on all the actors who were a part of this great show! 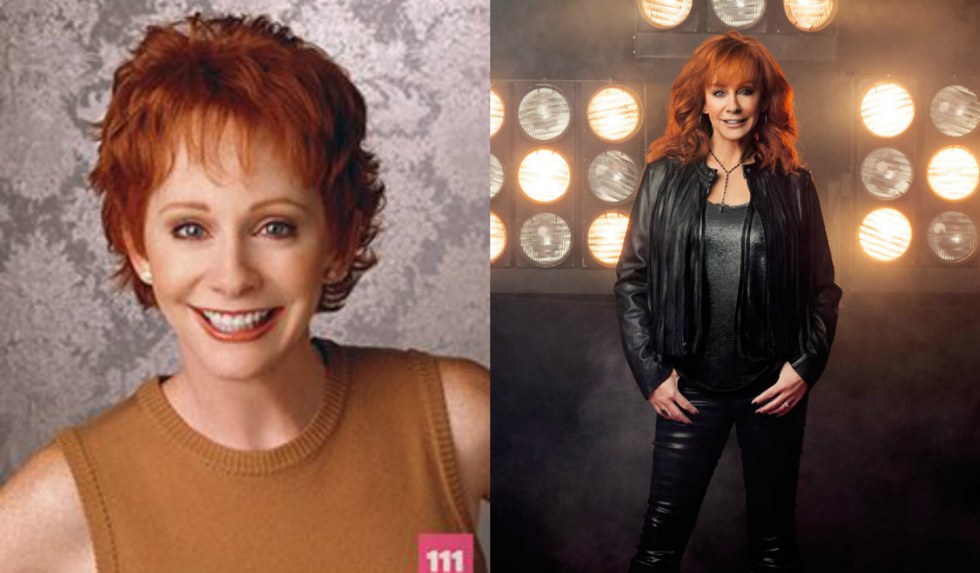 After her Golden Globe nominated performance on Reba, the country-super star has stayed in the spotlight with both her music and acting. McEntire has shown no signs of slowing down! 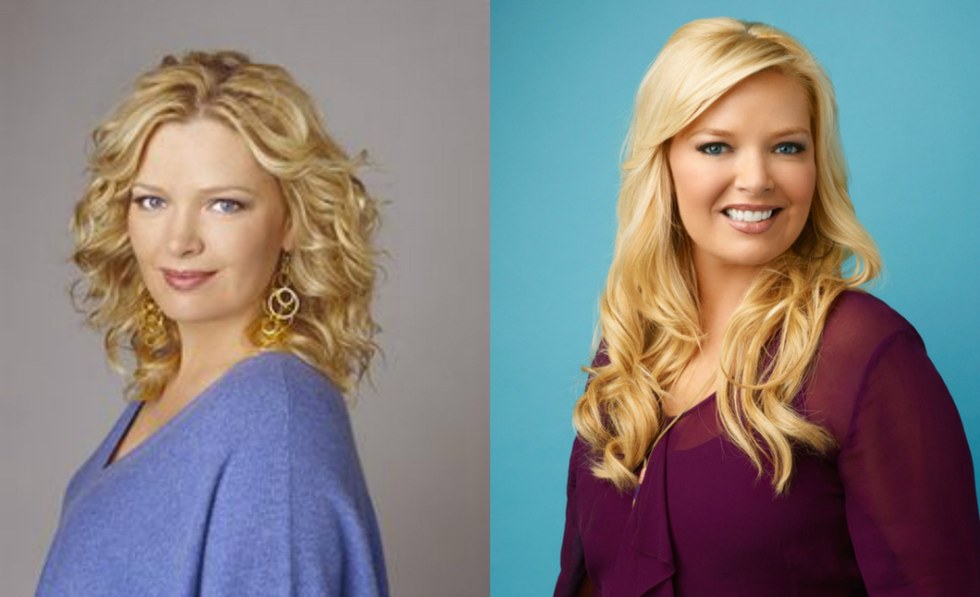 The assistant-turned-mistress-turned-wife was definitely the most charismatic of the characters! Peterman has since gone on to star in the ABC Family show, Baby Daddy. 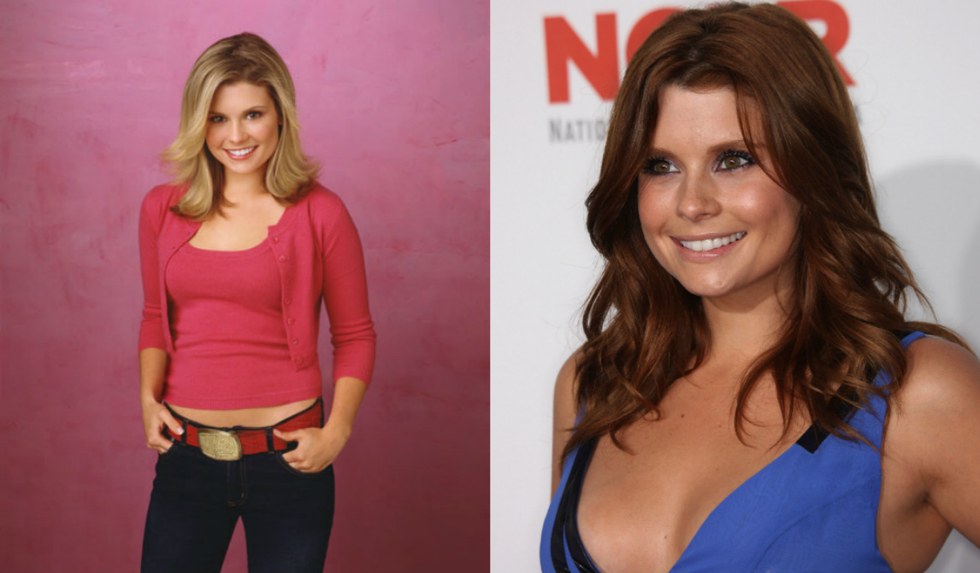 Besides Reba, JoAnna might be the most successful actress after the show ended. With recurring roles in Once Upon A Time, Gossip Girl, The Mindy Project, as well as starring in her own show, Animal Practice, Garcia has certainly been busy! Fun Fact: Reba McEntire and Melissa Peterman were both bridesmaids at her wedding. 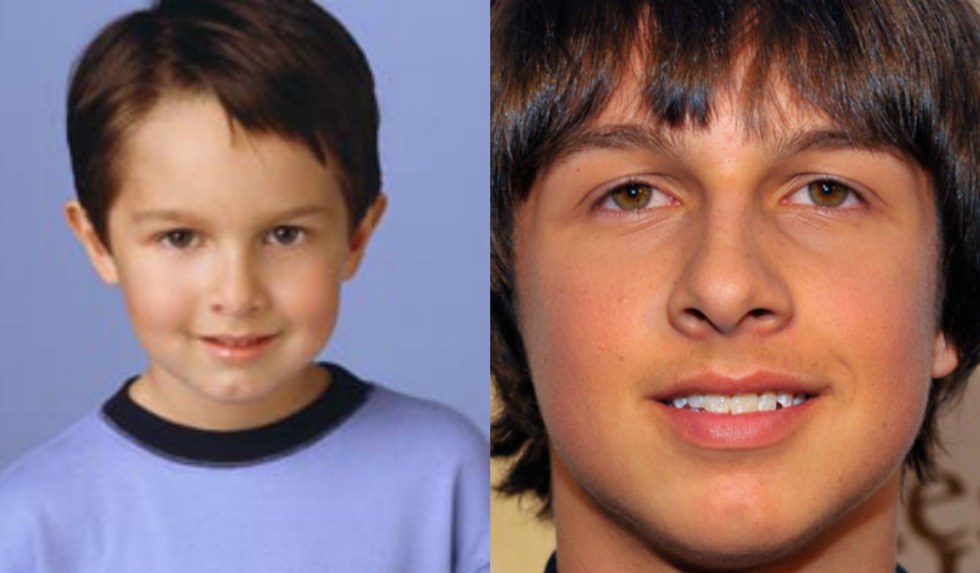 Reba was kind of Mitch’s only big-break. He’s got a couple minor acting credits after the show ended, but now the 23-year-old is just laying low.

Rich has had a steady acting career since Reba has been off the air. He guest starred on the ABC Family hit, Melissa & Joey, and made an appearance on JoAnna Garcia’s show Animal Practice. 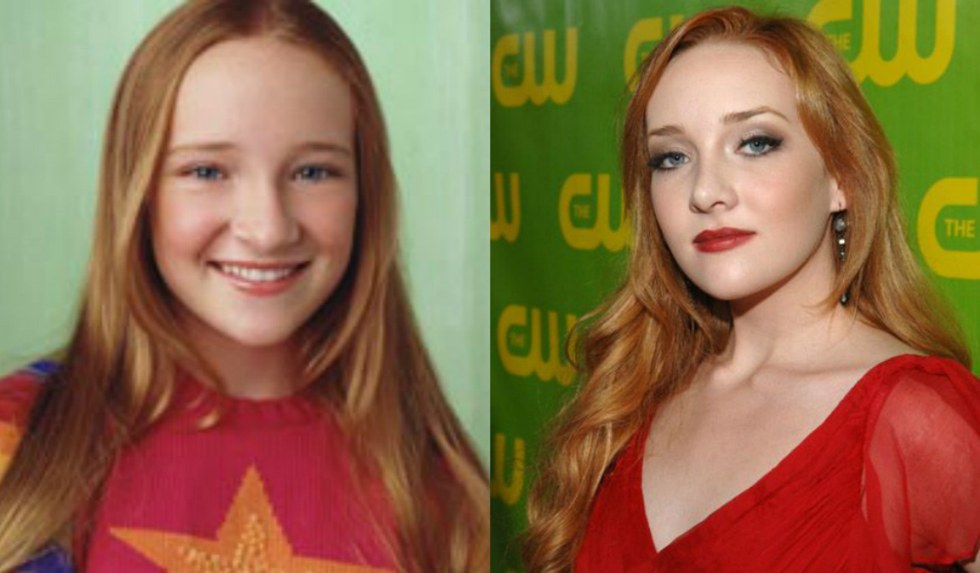 Hart hasn’t had a single acting gig since Reba ended. But she has been a vocal advocate for girls with eating disorders. While Hart was filming Reba, she became anorexic and fell to 73lbs at just 5’2 tall. The show intervened, and Hart attended a rehab facility for two months. She was off the show for most of season 5, but returned in the season 6 premiere. When she first walks on set, Reba asks her character where she’s been, and Kyra replies, “What? I just went to get something to eat.” 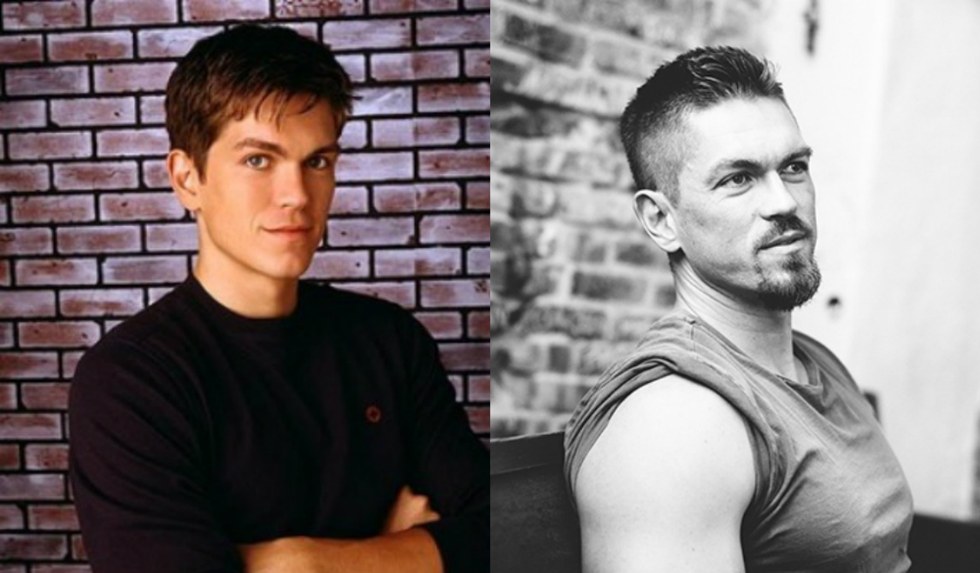 Howey has been crazy busy, after Reba seemingly launched his career. He’s appeared in blockbuster hits like Bride Warsand Something Borrowed. Howey also had a stint on the ever-popular Sons of Anarchy and now stars on the critically acclaimed Shameless.