The passing of a legend is something that can really hit you hard. Carrie Fisher is one of the most iconic women to have ever graced us with her presence and her death has shaken many. Whether a fan of her just from Star Wars, any of her countless other roles, or even just her real life self, Carrie Fisher was a force all her own.

The heartbreaking tributes have been pouring in, with many artists, actors, and even her dog sharing their pain over the loss. Whether or not you ever met Carrie in real life, she had the type of presence that felt relatable and real. The struggles and stories that she shared were inspirational and remarkable. It’s probably impossible to truly honor her as she deserves, but people have been trying none the less. Here are some of the most moving tributes to the world’s best princess.

He helped her cope with her bipolar disorder and will be moving in with Carrie’s daughter Billie Lourd. 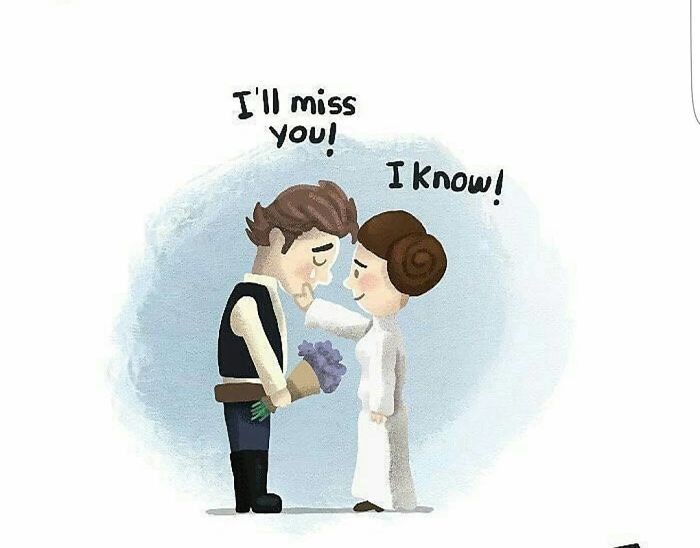 He later released a longer statement on Facebook that is a lovely example of their deep friendship.

Harrison Ford released a statement that highlights her bravery.

“Carrie was one-of-a-kind… brilliant, original. Funny and emotionally fearless. She lived her life, bravely…My thoughts are with her daughter Billie, her mother Debbie, her brother Todd, and her many friends. We will all miss her.”

Peter Mayhew, who played Chewbacca shared his love for her

There are no words for this loss. Carrie was the brightest light in every room she entered. I will miss her dearly. pic.twitter.com/GgIeYGeMt9
— Peter Mayhew (@TheWookieeRoars) December 27, 2016 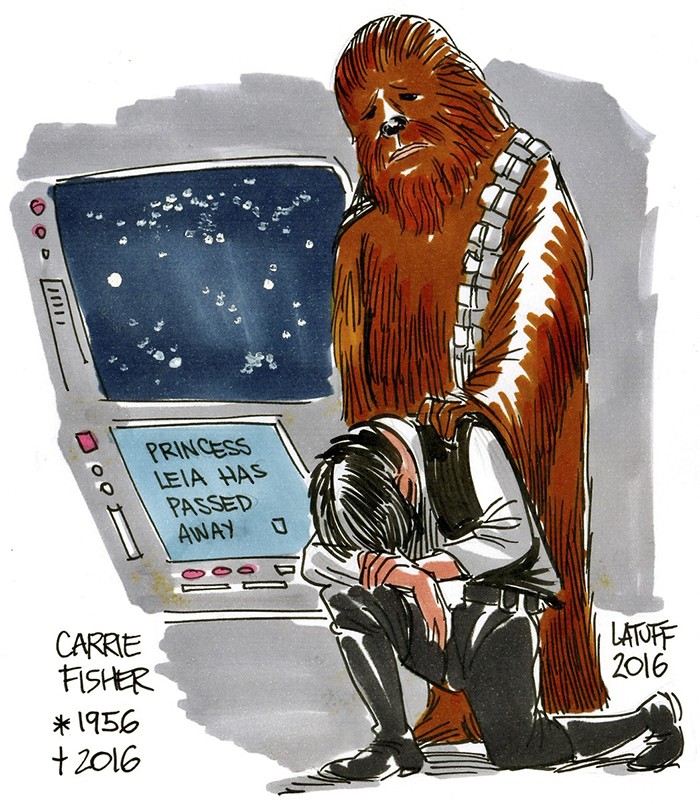 The light in The Galaxy is dimmed by the loss of our Princess Leia. May The Force Be With Her!! RIP
— Samuel L. Jackson (@SamuelLJackson) December 27, 2016

Princess Leia, @carrieffisher now one with the Force. Your kindness & sharp wit will be missed. #RIP PS: Thanks for the milk & cookies. xx pic.twitter.com/sFSy9UmvYY
— Warwick Davis (@WarwickADavis) December 27, 2016

I’m deeply saddened at the news of Carrie’s passing. She was a dear friend, whom I greatly respected and admired. The force is dark today!
— Billy Dee Williams (@realbdw) December 27, 2016 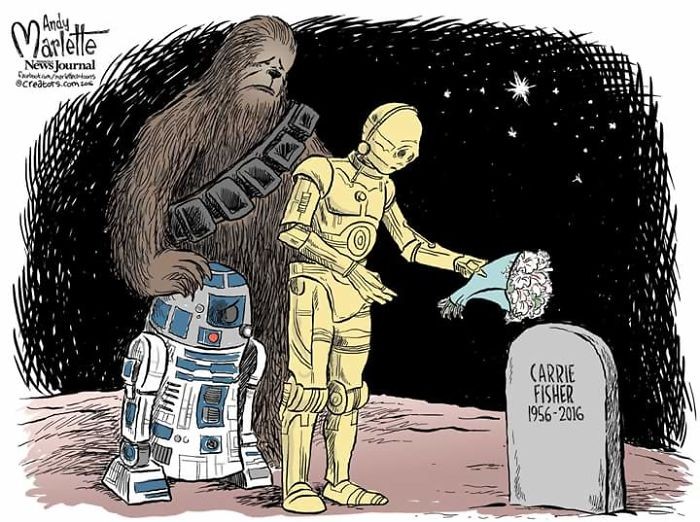 Her activism over the years is outstanding. She spoke out for mental health in ways that so many are afraid to do. 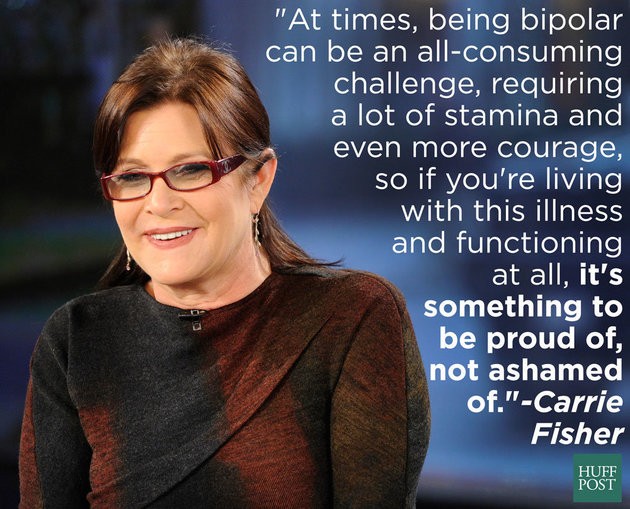 Her work over the years to bring light to mental illness is absolutely inspirational.

She had the greatest sense of humor and made the best demands for her obituary. In her one woman show “Wishful Drinking” she said this:

“George comes up to me the first day of filming and he takes one look at the dress and says, “You can’t wear a bra under that dress.” So, I say, “Okay, I’ll bite. Why?” And he says, “Because. . . there’s no underwear in space.” What happens is you go to space and you become weightless. So far so good, right? But then your body expands??? But your bra doesn’t—so you get strangled by your own bra. Now I think that this would make for a fantastic obit—so I tell my younger friends that no matter how I go, I want it reported that I drowned in moonlight, strangled by my own bra.”

Goodbye Carrie Fisher. Thank you for all you have done.