That awkward period in life when we transition from kid to adult is pretty much the most uncomfortable stage that everyone wishes they could just skip past.

You know what I’m talking about – your limbs are too long, your voice cracks, and you have no idea how to dress yourself. If you grew up in the 80’s, it was even worse.

It’s the phase in our lives we all wish we had a stylist for, but, even a stylist couldn’t save these celebrities from their awkward teen photos. From random to fruit to uncomfortable cats, these celebrities had as much awkwardness in their teens as the rest of us. 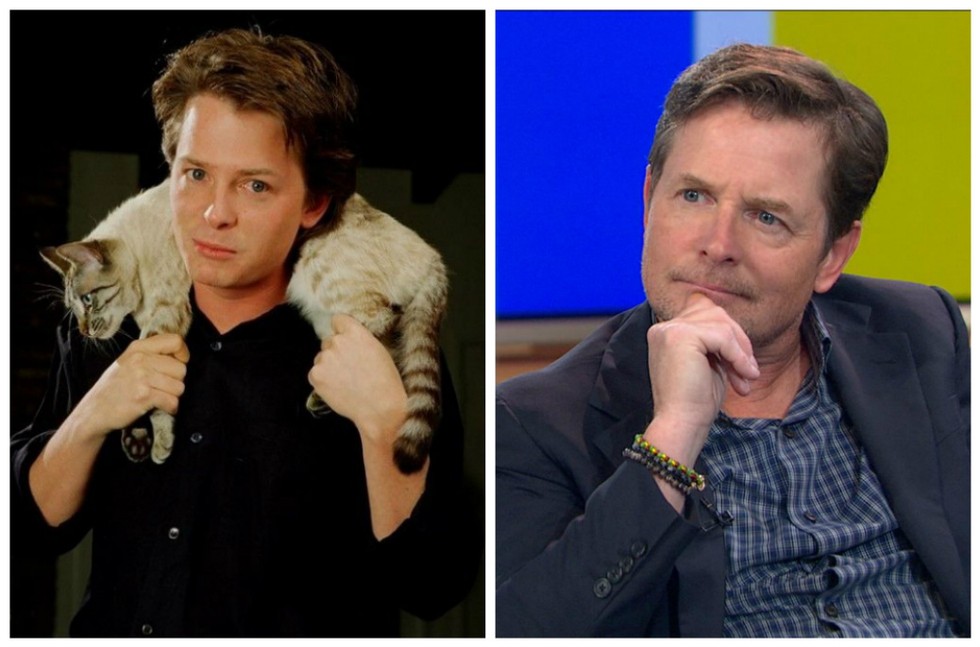 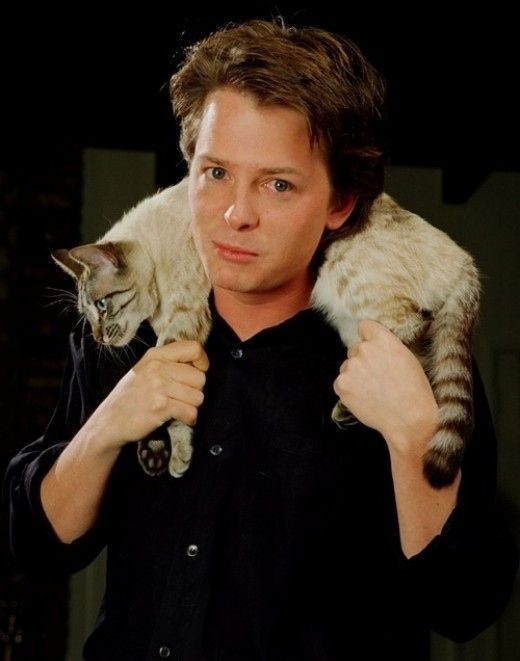 Today, Michael doesn’t need a cute cat to show his softer side. He’s raising funds and awareness for Parkinson’s disease with the release of the NIKE MAGs. 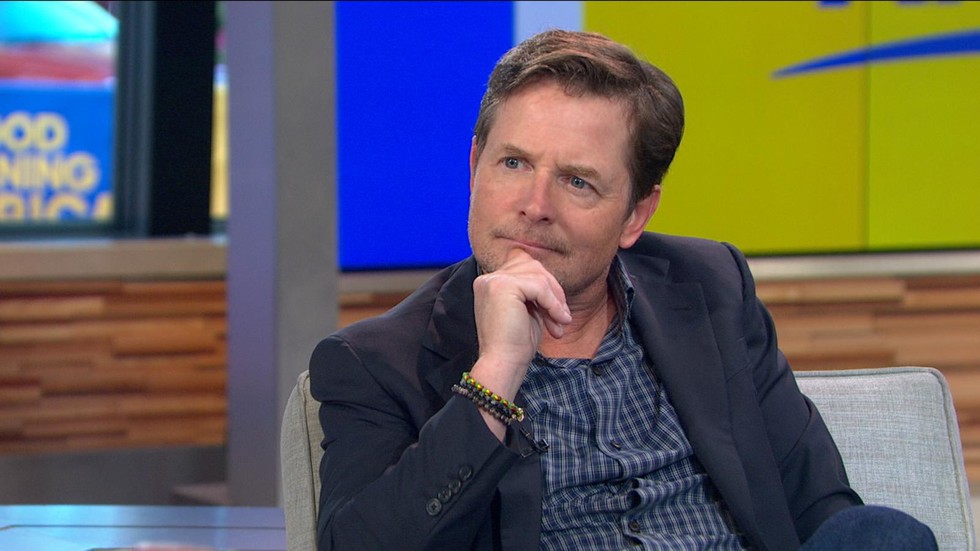 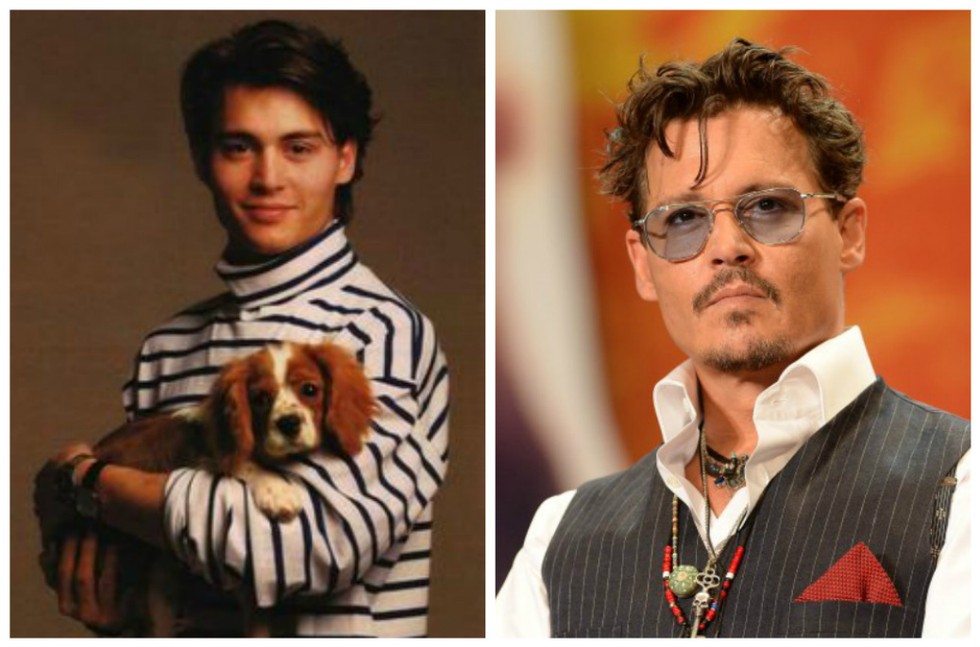 Why did they insist on pairing our teen heartthrobs with baby animals? Wasn’t one cutie enough? 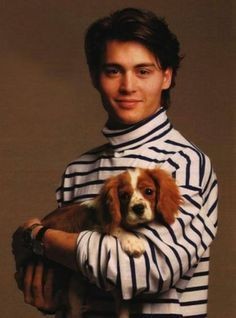 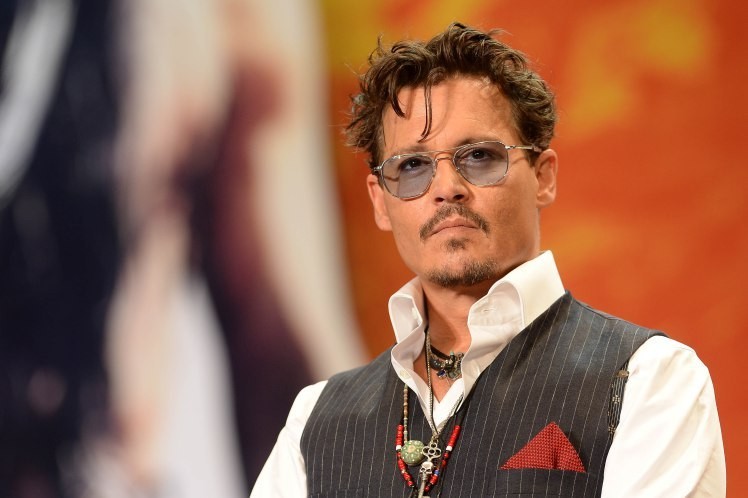 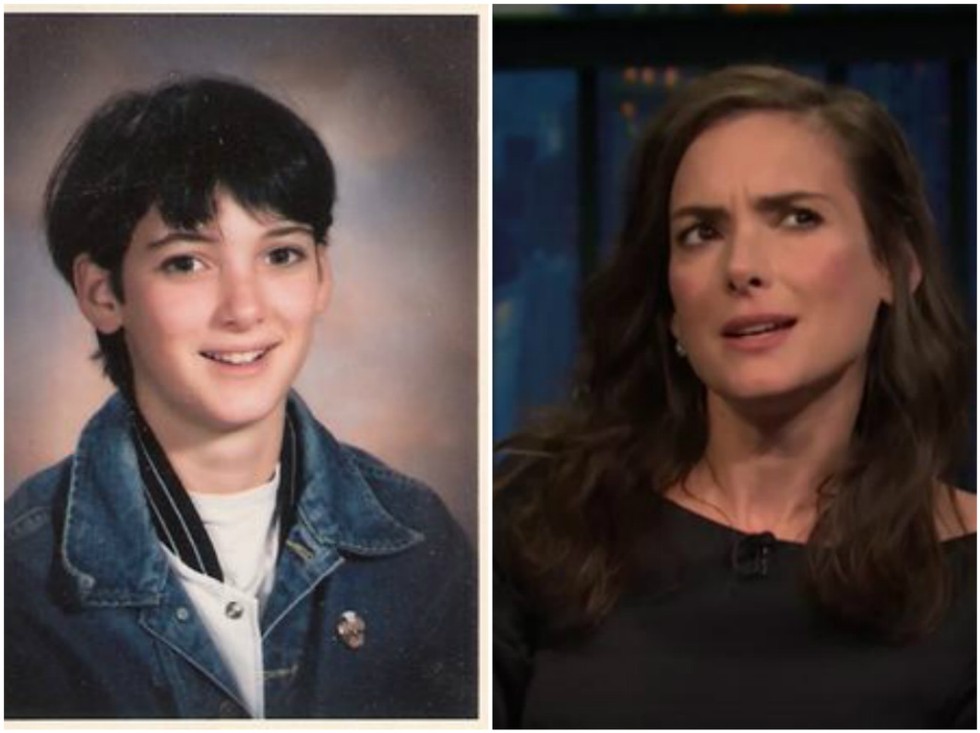 We’ve all been there Winona 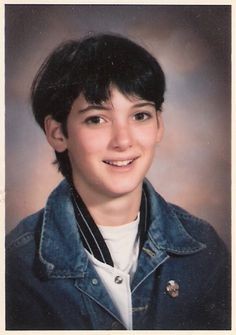 With the success of her new role in Netflix thriller Stranger Things, many are calling this Winona’s comeback. 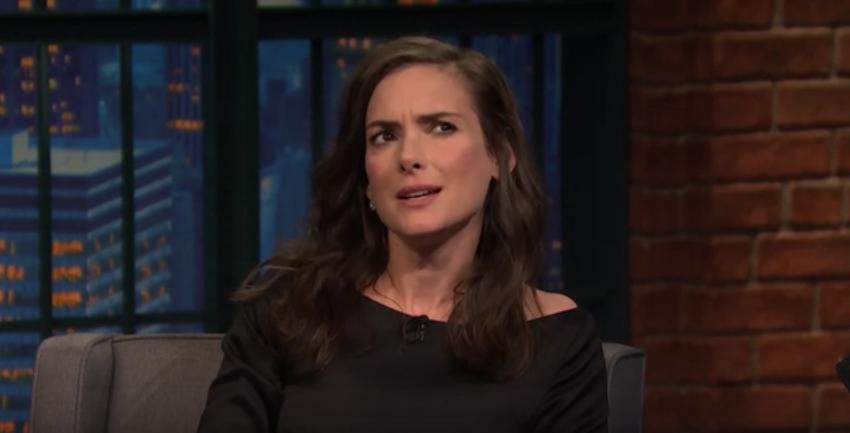 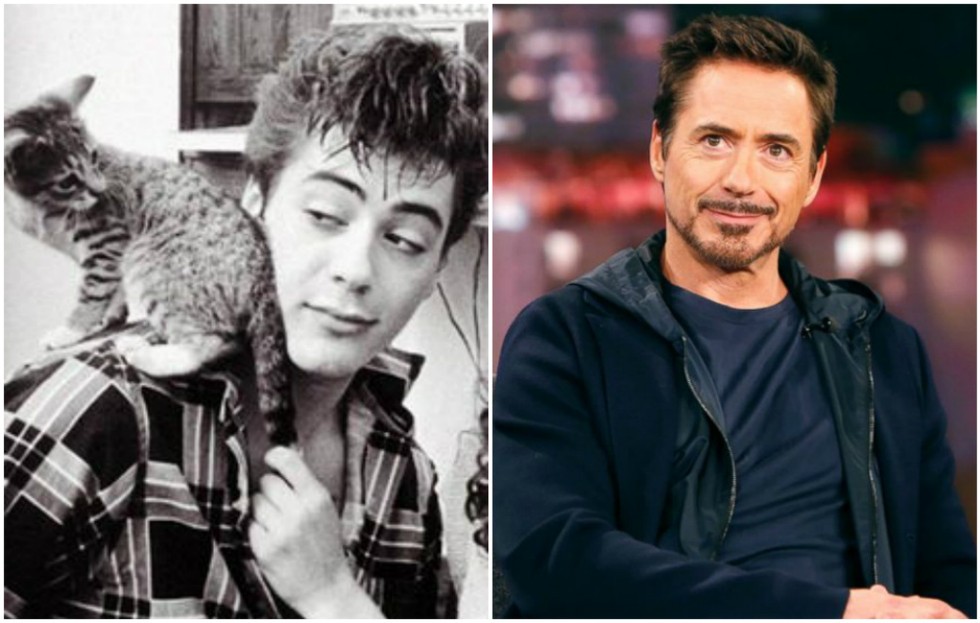 Sure, a little awakward, but more sweet. 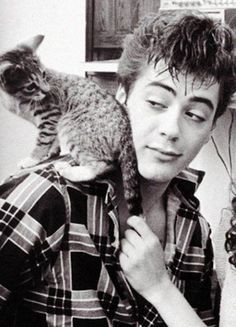 After struggling for years with substance abuse, Robert is better than ever and still inspiring millions as Iron Man. 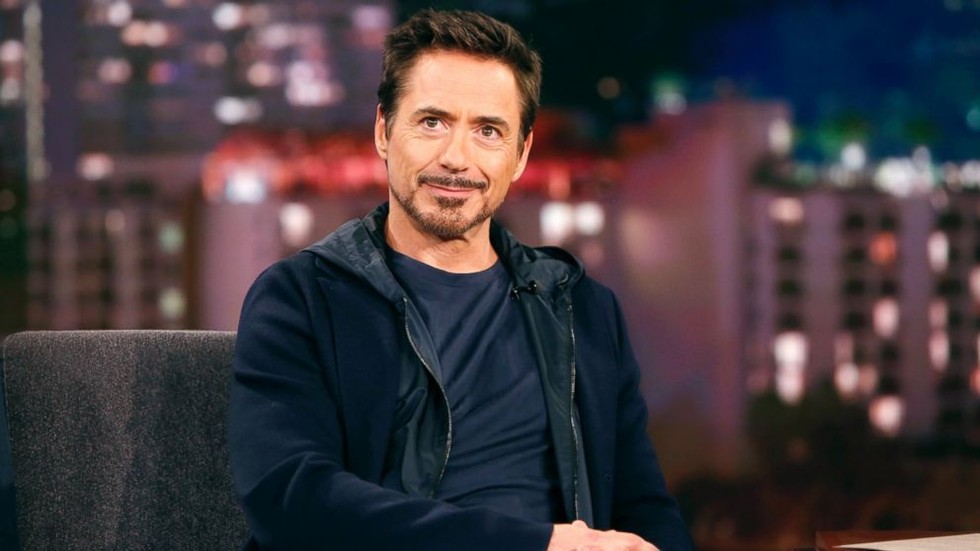 What does this picture need? Yes, more fruit. 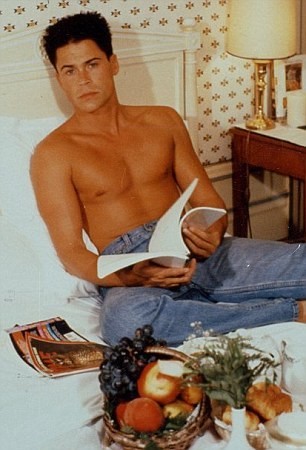 All grown up and posing with a bottle of Jack. Lowe now stars in Code Black, a new CBS medical drama. 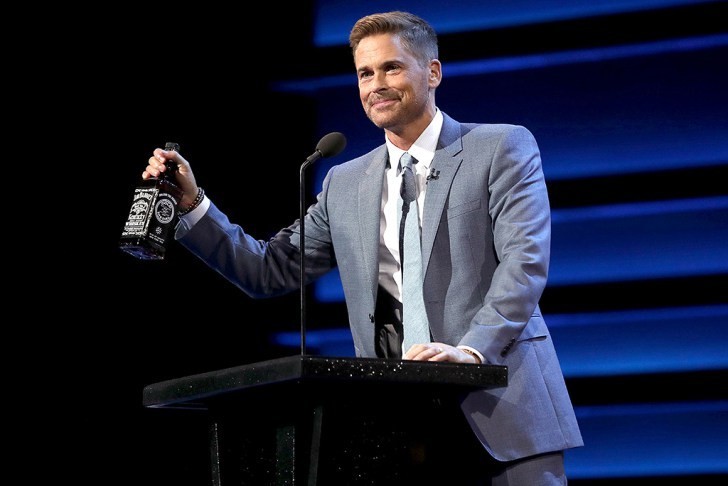 That time Tom Cruise didn’t have a neck. 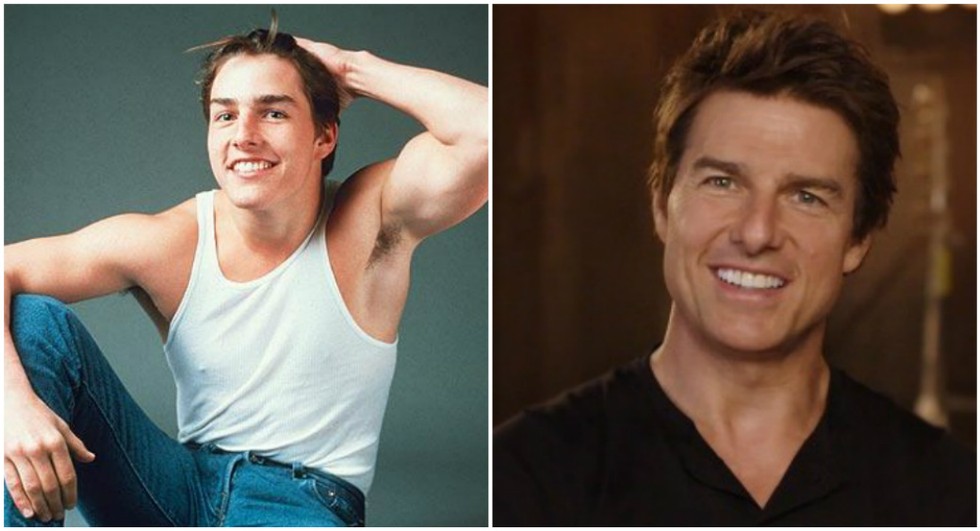 An unfortunate combination of a bad angle and an awkward pose left young Tom Cruise without a neck. 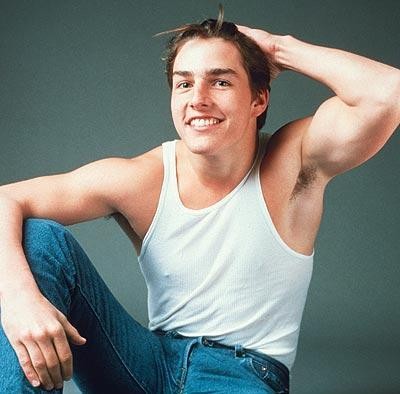 We’ve all got a photo like this one of Matthew Broderick making THAT face. 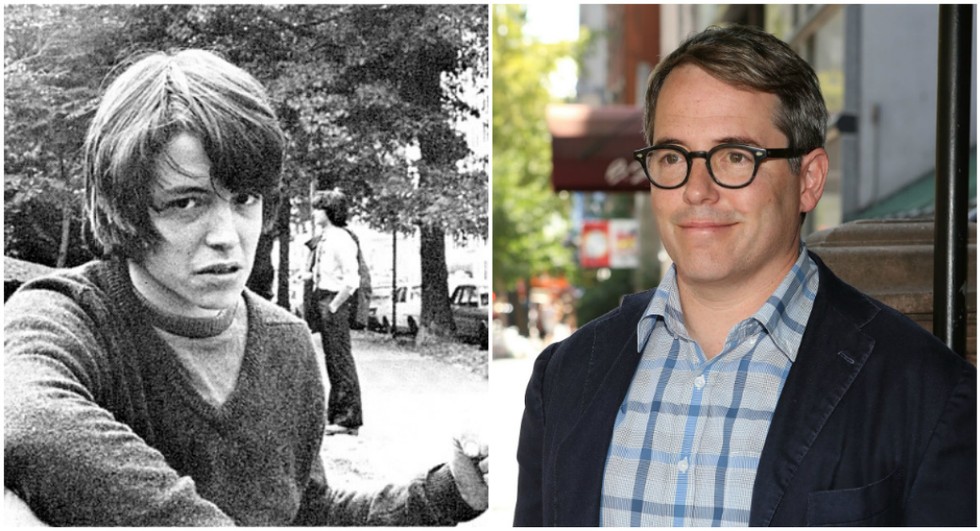 No one wanted their picture taken during the awkward phase. 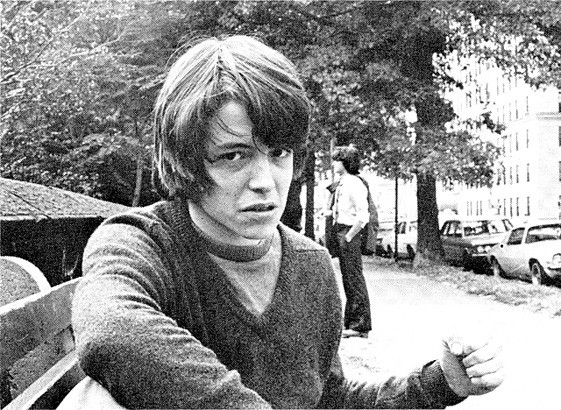 Matthew has returned to the stage in the recent Manhattan theater production of ‘Shining City’. The New York Times called reviewed his performance as “comfortably uncomfortable.” 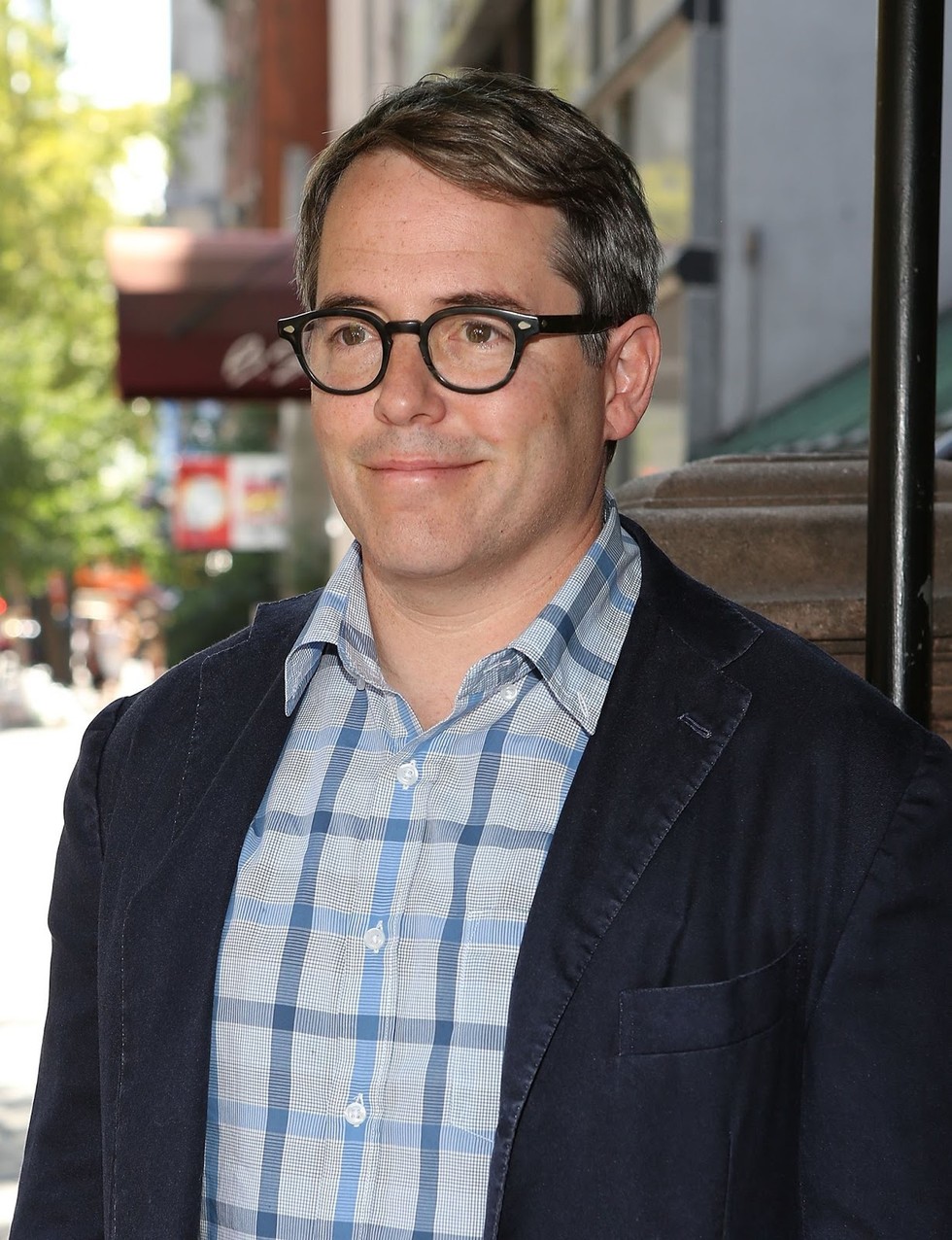 That time we all wore awkward sweaters. 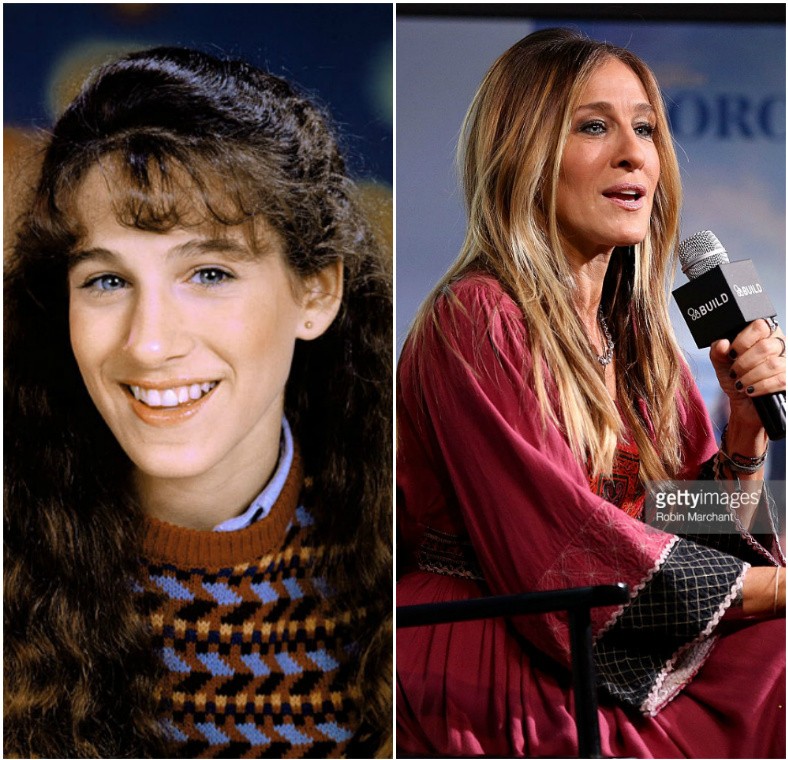 See? Even a Sex in The City fashion icon goes through an awkward stage… 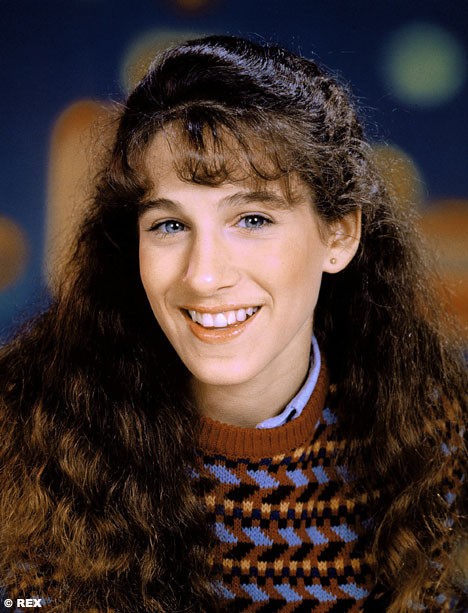 Sarah Jessica Parker stars in HBO’s newest drama, Divorce. It’s hard to watch, but we’ll watch it to see her. 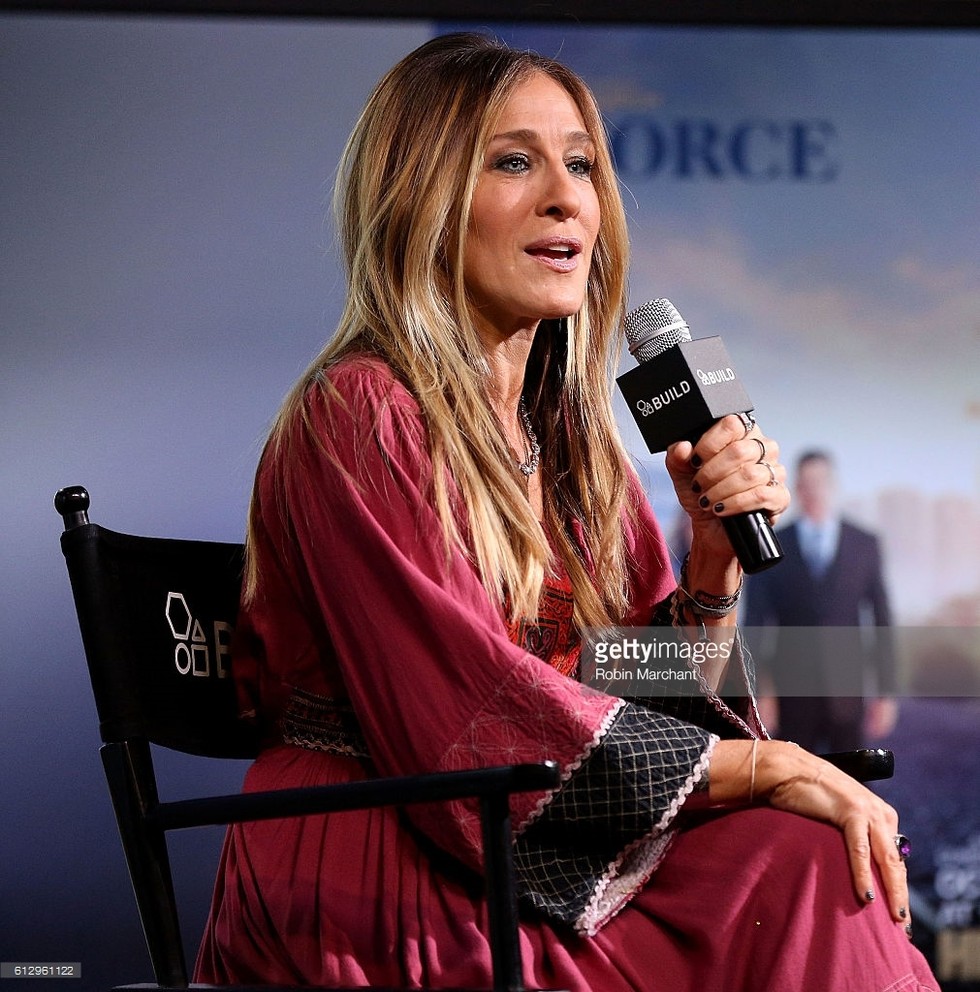 That time when crop-tops weren’t just for women… 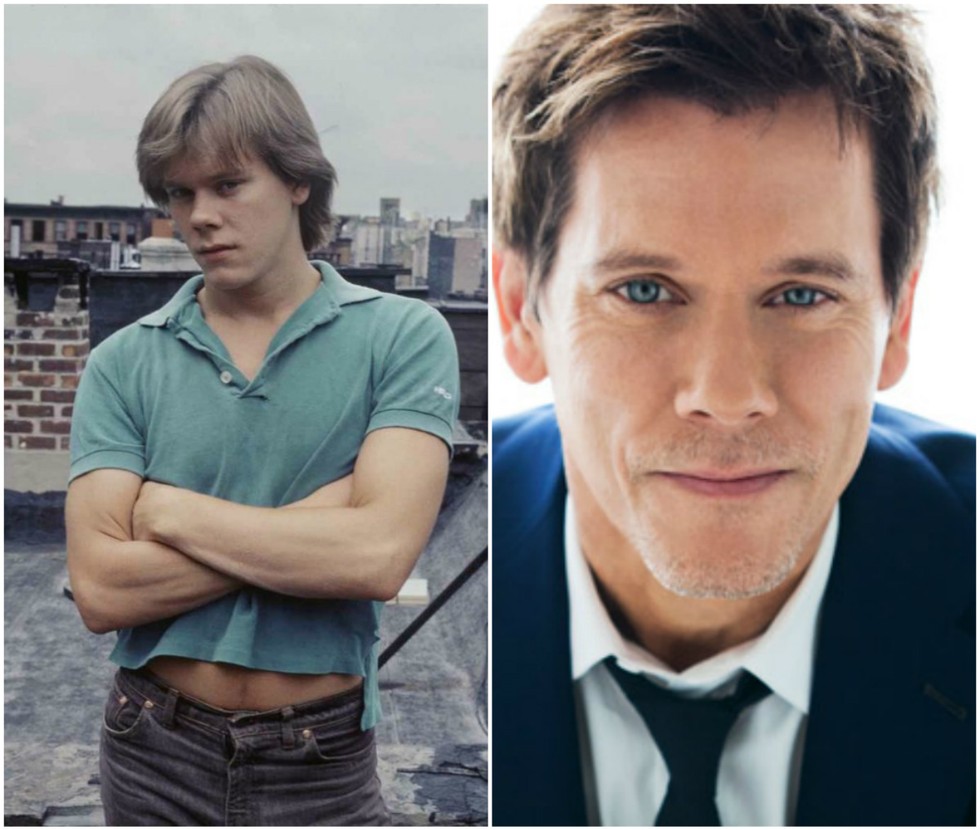 Did the stylist purposefully cut his shirt, or did it come that way? 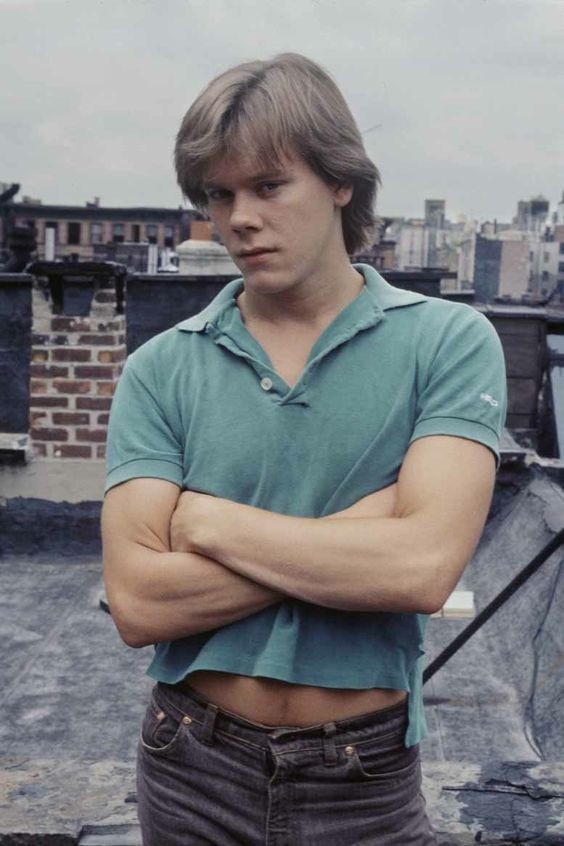 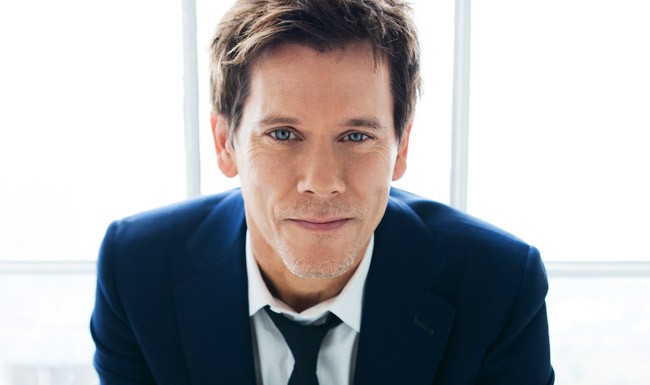 In the case of Neil Patrick Harris, awkward is just adorable. 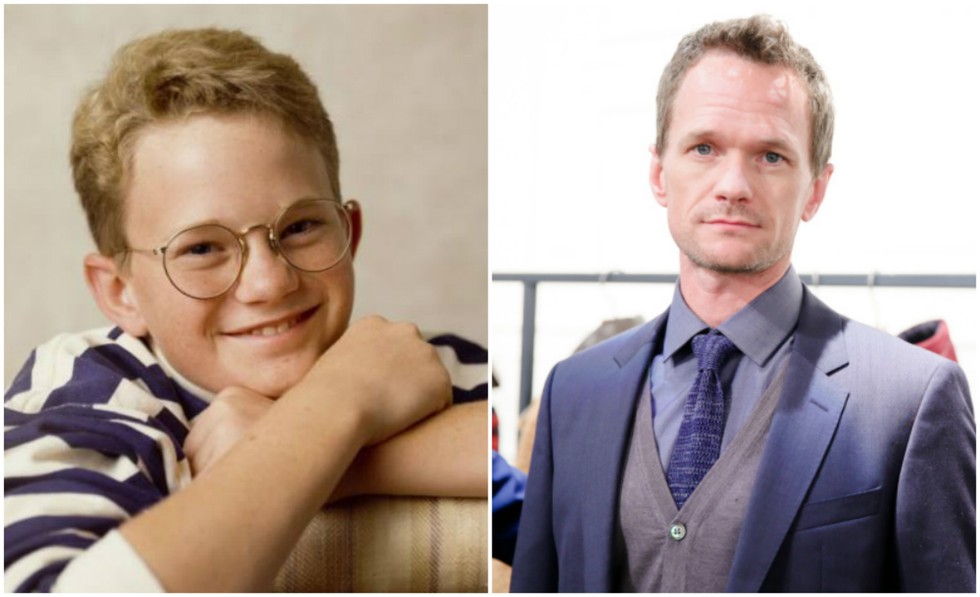 As a kid in the 80’s, we couldn’t help what our parents/stylists picked out for us, and let’s be honest, there wasn’t much choice when it came to glasses for kids. 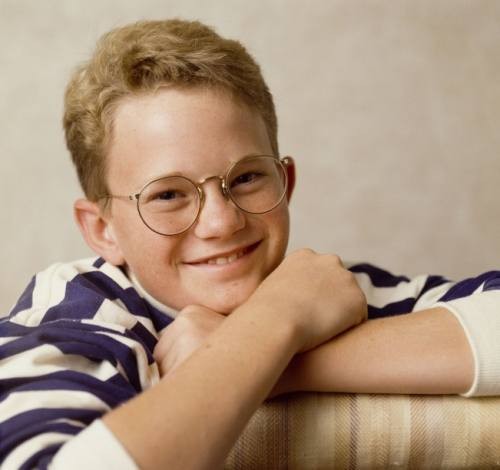 The days of Doogie Howser are long behind him. Now he’s suited up and on Dad duty to adorable twins, Harper and Gideon. 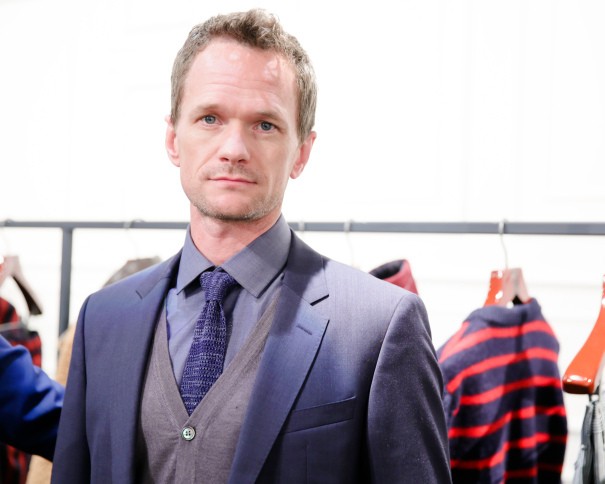