We all watched the Magic School Bus, right? We all took a million trips through time and space with Ms. Frizzle, Liz and the best bus ever. And most importantly, we all felt bad for poor Arnold.

This kid, probably had to go through so much therapy when (or if) he made it out of that classroom. He was constantly in crazy scenarios, and often was the one at the center of the issues. What do you think Arnold would talk about in therapy? Here are the 10 most likely stories he will need to discus.

1. How about that time he literally froze to death on Pluto to prove a point to his bratty cousin?

I mean, all he ended up with was a mild cold, but still… He could have died!

2. Or the time that he got turned into a water-kid and then Carlos stuck his hand through his chest.

“How does that make you feel, Arnold?” How do you answer that?

3. Don’t forget the time Arnold fought off a T-Rex.

I think his therapist will have a hard time believing that one.

4. How about when he once got the world’s worst spray tan? 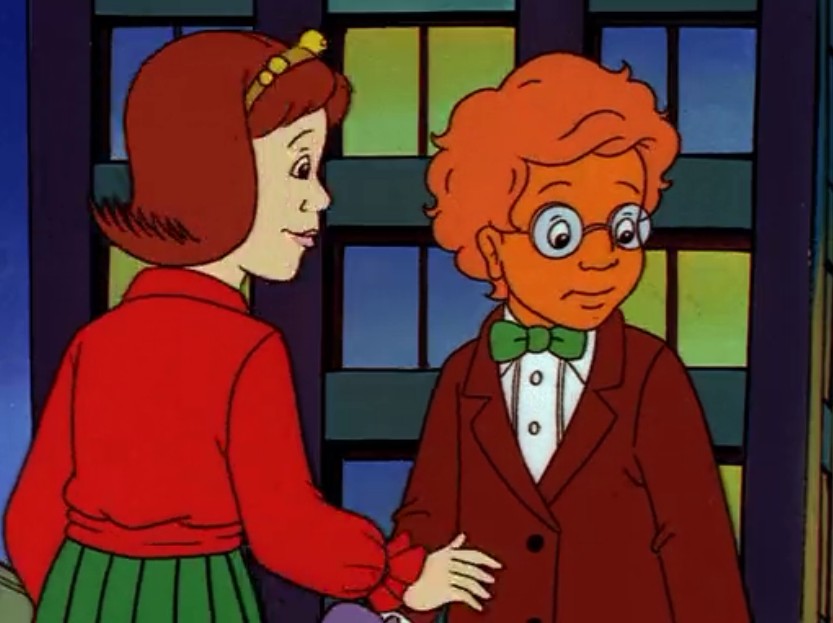 But he got it by eating too many carrots. That never happens.

5. He also once ate a school bus as if it were a Cheeto. Have you ever done that? 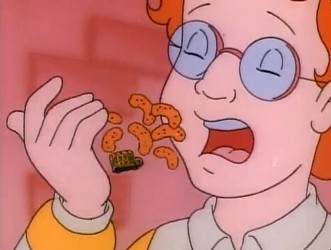 I didn’t think so.

6. He clearly suffers from Agoraphobia, but I mean, he actually has valid reasons.

Completely earned. He literally died on the first episode, leaving his house is clearly a bad plan.

7. His general lack of coordination might make for a good talking point. Poor kid could never catch a break.

Being the clumsy kid is never fun. 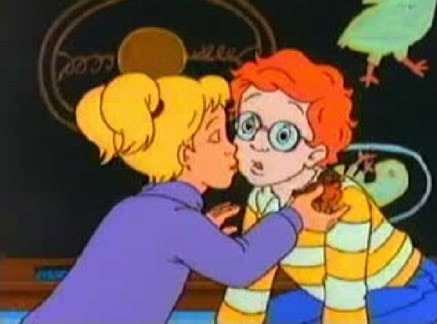 Do you think that he has her on Facebook?

9. What about the fact that he was the constant victim of peer pressure? He just wanted to stay home but his classmates would not let that happen.

He just wanted a normal field trip, to a museum or something, without ending up inside someone’s nasal cavity.

10. Not to mention his ongoing feud with a reptile. 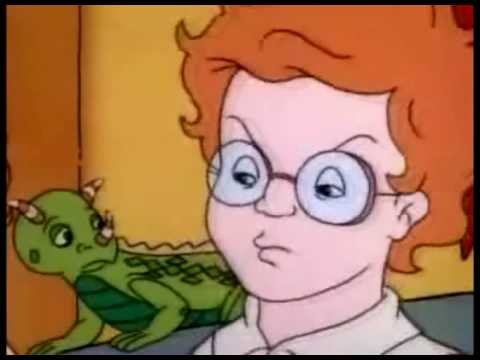 Share if you think Arnold has had a pretty rough life!