It can be really surprising to see how some of today's biggest movie stars looked when they were young. Some are exactly the same, and some are unrecognizable unless you know who you're looking at.

In that spirit, we have a little quiz that 80s movie fans will love. This young actor is still a Hollywood star today, but he looks pretty different in this clip from a 1987 TV interview.

We'll give you three clues to help figure out who this young star is:

1. This was his first TV interview.

3. Here's a big one: he's doing an interview for his role in a Steven Spielberg movie.

Have you got it yet, or are you ready to give up? 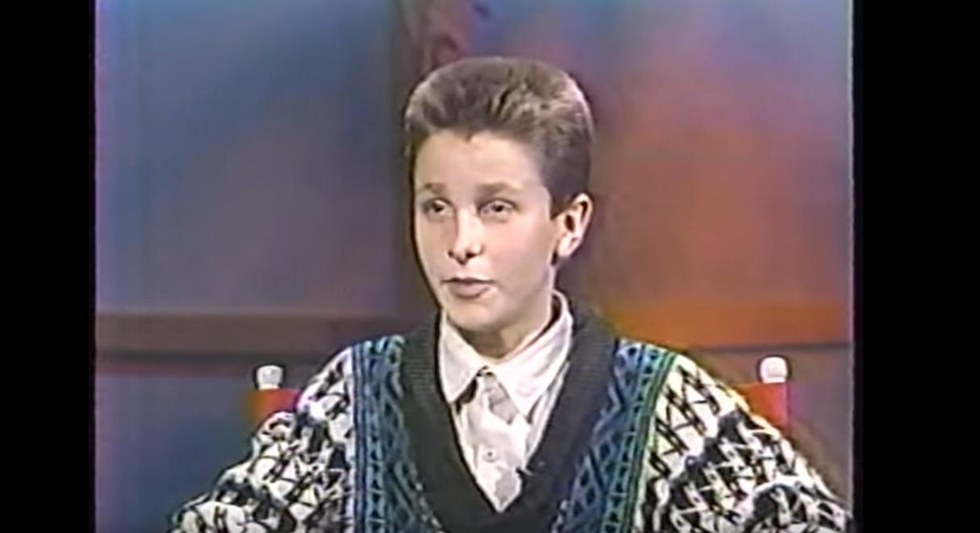 Alright, no more guesses, the answer is.... 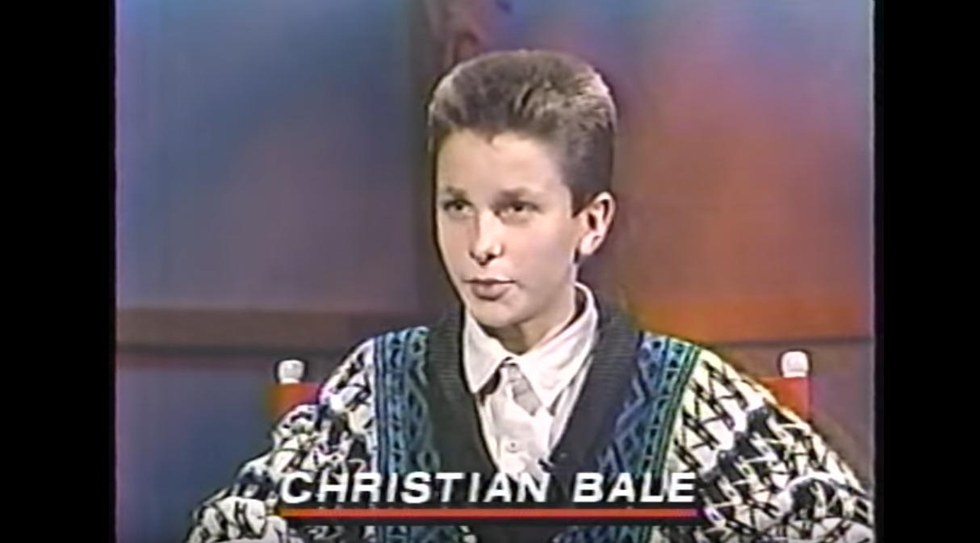 That's right! This  young movie star is a 13-year-old Christian Bale. Did you guess right?

As you can see, even though it's his first big interview for his first big role, Bale is very professional despite his young age.

A few important takeways from this interview: first, where can we get that sweater? Because it is awesome.

Second, Gene Shalit must be psychic. At the end of the interview he tells Bale "I think you can have a very, very good career," and that he's "sure that we'll see a lot more of you on the screen in the years to come."

Boy, was he right! 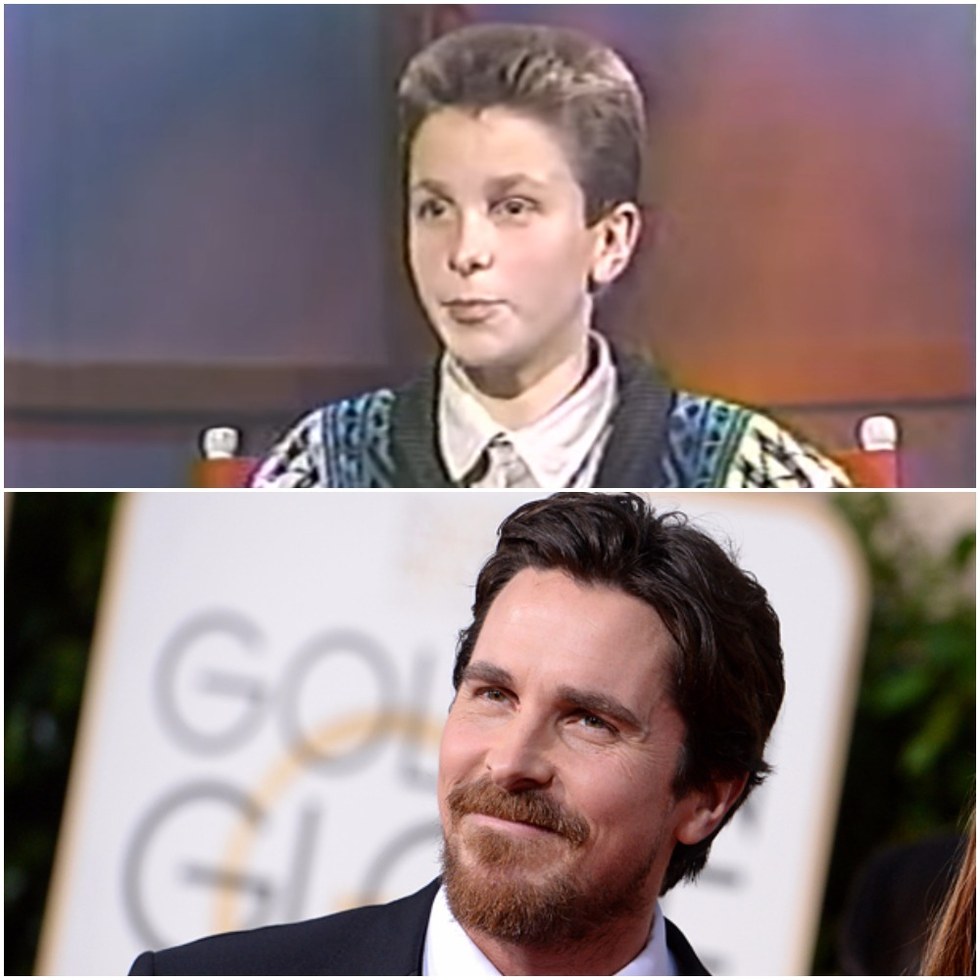 Share this brain teaser with someone who loves movies!

By Emma C 2 days ago
Many college students today take it for granted that technology is there for them. It is the way that many of us have grown up. The Industrial Revolution and the technology revolution has been in existence for over a century, with IBM having been a unique business since just after the Great Depression.Still, every good school goes by the mindset that if it isn’t broken, don’t fix it. So we are still seeing a lot of old technology still used in schools today because it works. Learn more about some of those tools here.The Fax MachineThe
continue reading

By Emma C 23 days ago
Today, mobile and browser games are extremely popular. More and more players are turning to casino games because they have the same quality, as those available in desktop version at new online casino sites. Whether you like slots, poker or roulette, check out our selection of casino and gambling-themed songs, and make yourself a lively and rhythmic playlist!1. Waking Up In Vegas - Katy Perry (2009)In this 2009 pop hit called "Waking Up In Vegas", Katy Perry sings about the hypnotic scale of Las Vegas and the thrill of hitting the jackpot. It can only end one way
continue reading

By Emma C a month ago
Video games have come a long way since the 1970’s and it’s remarkable to think where we are right now because the gaming scene has developed and improved so much within the years. In 2022, the game graphics and gameplay has changed so much and that is due to the technological advancements within the previous 5-10 years. Nowadays, there are so many games available on so many platforms, it’s impossible to play and even hear of all the games on the market, wherever you’re a passionate gamer or not. There are even games available on the
continue reading

By Emma C a month ago
The story of single-digit lotteries in India dates back to 1854 when the country was still under the dominion of the British East India Company.The newfangled textile mills in Bombay - a bustling city in the State of Maharashtra, were going great guns. The market rate of cotton was being regularly exchanged between the New York and Bombay Cotton Exchange via teleprinters.For the sake of entertainment, the mill workers had come up with an interesting pastime - to bet on the possible opening and closing market rates. Whoever predicted the rates correctly, won the game.The winnings were
continue reading